Dvora
Figueres, Girona, Spain
I'm from California and have lived in Catalunya for twenty-one years, starting in Barcelona, then Tarragona, the Costa Daurada and ending up in Figueres, in the Alt Emporda, just south of the French border.

Figueres During the Spanish Civil War 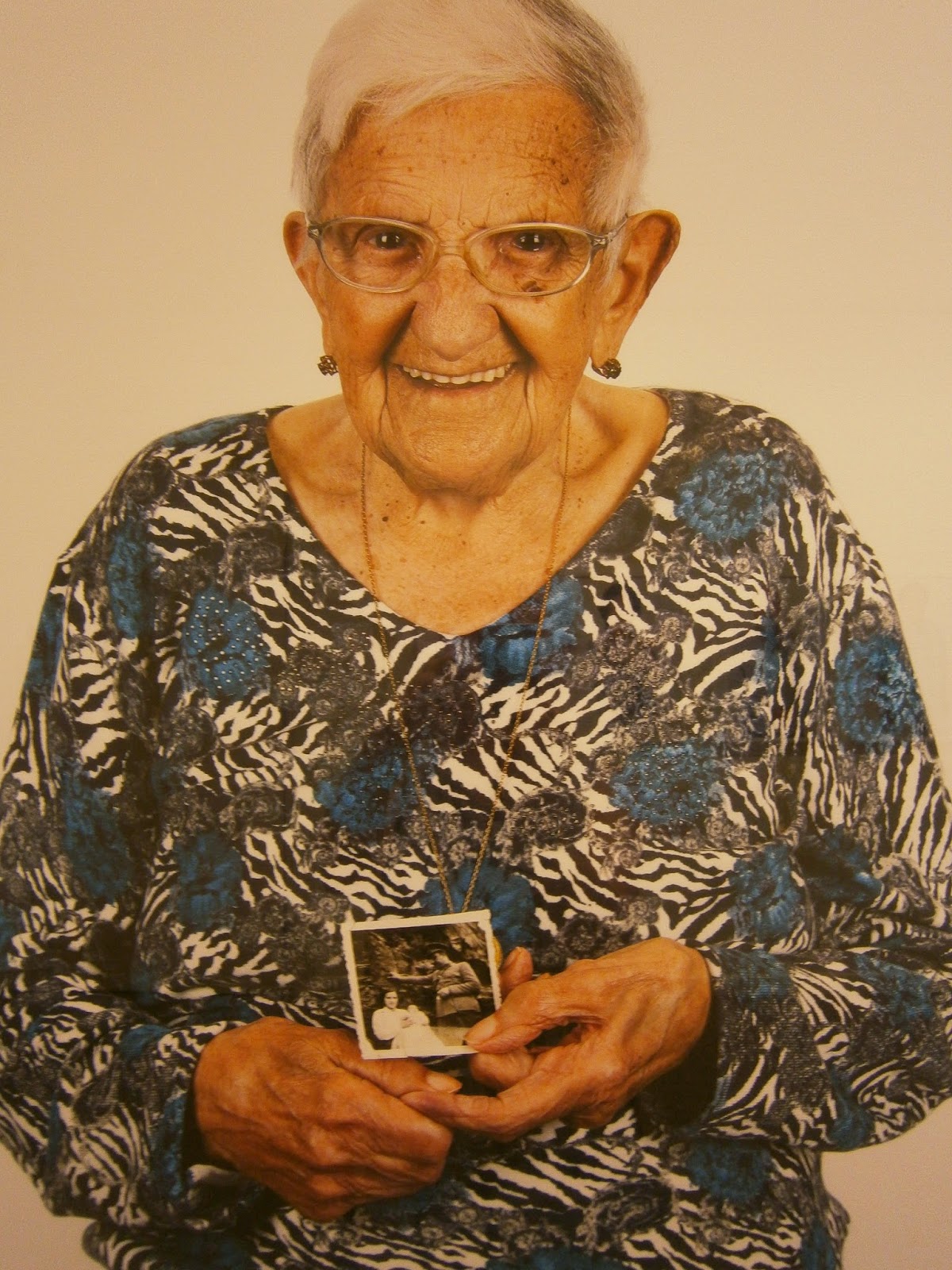 Figueres was one of the cities most bombed during the Spanish Civil War.  This was especially true near the end of the war, in late 1938 and early 1939, when thousands of Spaniards passed through it on their way out of Spain and into exile.  Added to those on the refugee route, there was the special target of Castell Ferran, a large military fort on the hill above the town (still standing) where the governments of the Spanish Republic and of the Generalitat of Catalunya had set up temporary headquarters.

Spain had thrown out its monarchy, elected a government, and became a republic when General Franco started an uprising.  His allies were Nazi Germany, Fascist Italy, and Fascist Portugal.  Both the Germans and Italians helped with the bombing of Figueres.  But the free world did not rally behind democratically-elected Republican Spain.  France, England, the United States, Canada, all the great western powers were neutral and quiet and even went so far as to ensure that no material aid could reach the legitimate Republican government.  The Spanish Republic did receive some aid from the Soviet Union and from Mexico.  Most notably the Spanish Republic received thousands of private citizens from the United States, France, England, and all over the world who came to volunteer in the International Brigades.

Currently on display in Figueres, in the Museu de l’Empordà is an exhibit entitled “Silencis: Figueres Sota Les Bombes, 1938-1939” (Silences: Figueres Under The Bombs).  It consists of a video, of testimonies, and of photographs of some of the older people who live here now and who lived here then and who were witnesses to the bombing. It is titled Silences because many of them say that their parents never talked about those days.  Nevertheless, they have never forgotten. 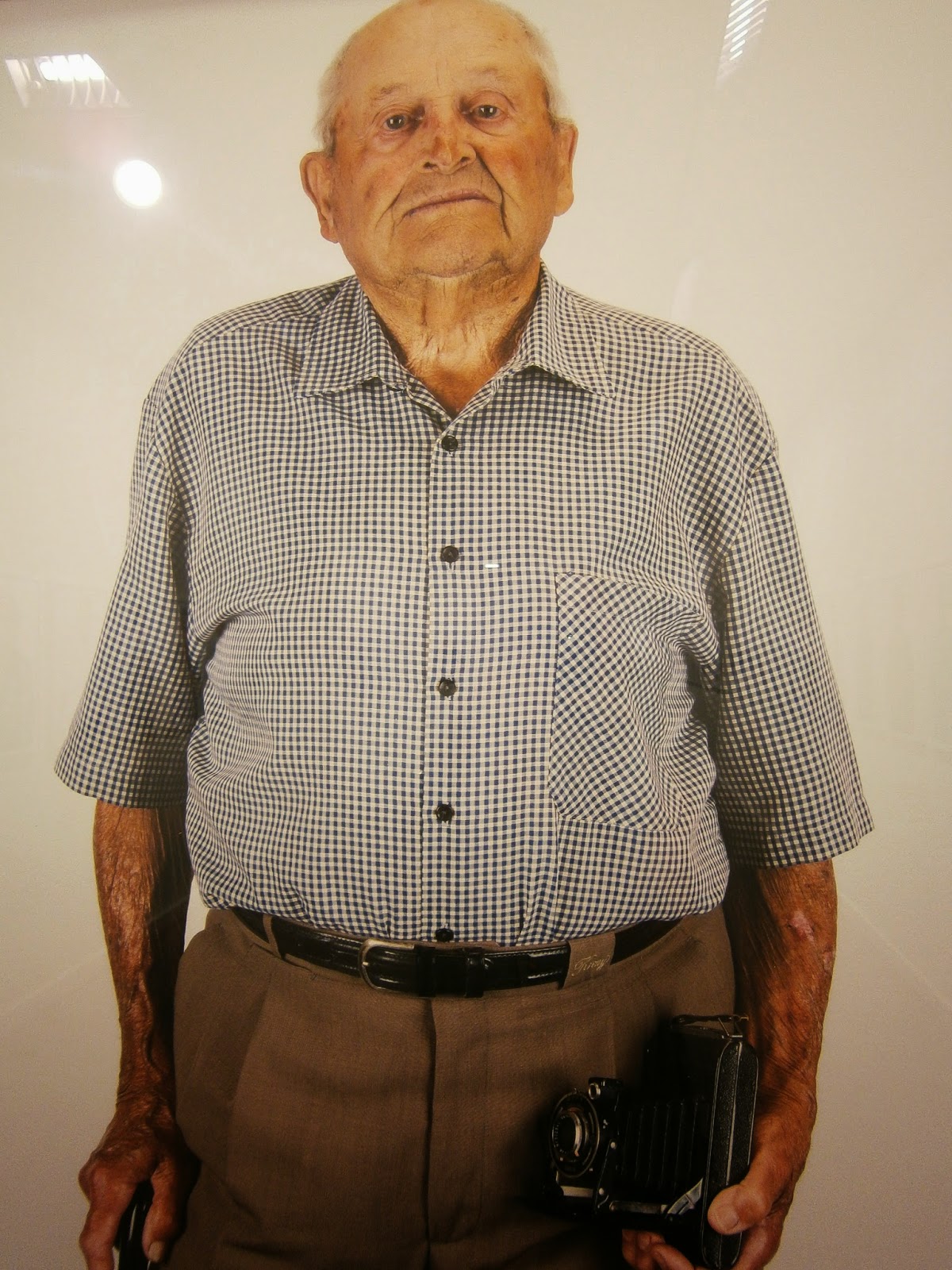 Franco's allies were Nazis and fascists, but a good deal of his manpower came from Morocco: 136,000 Moroccan fighters fought with Franco's troops, thus the reference above to the Arabs. 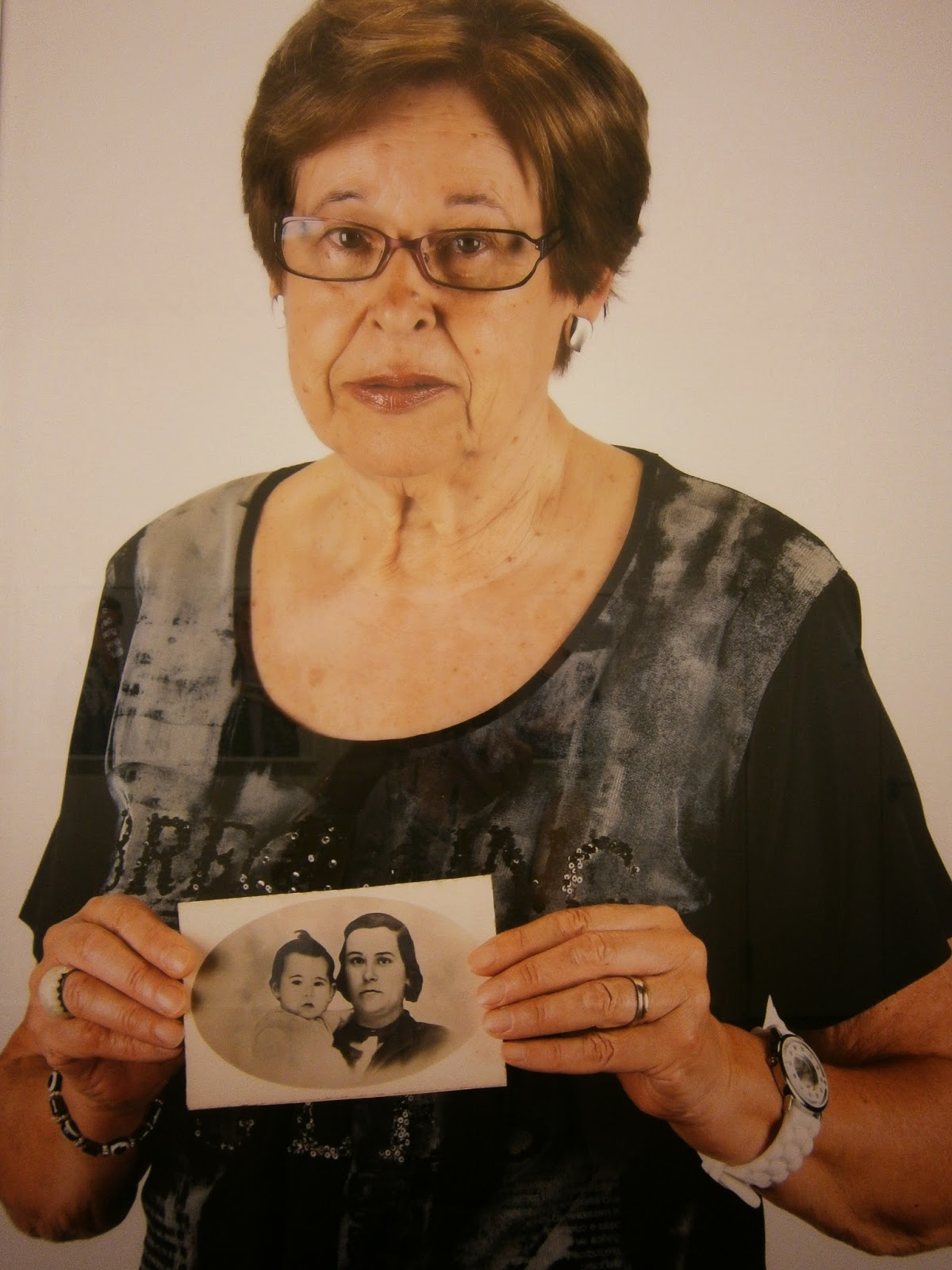 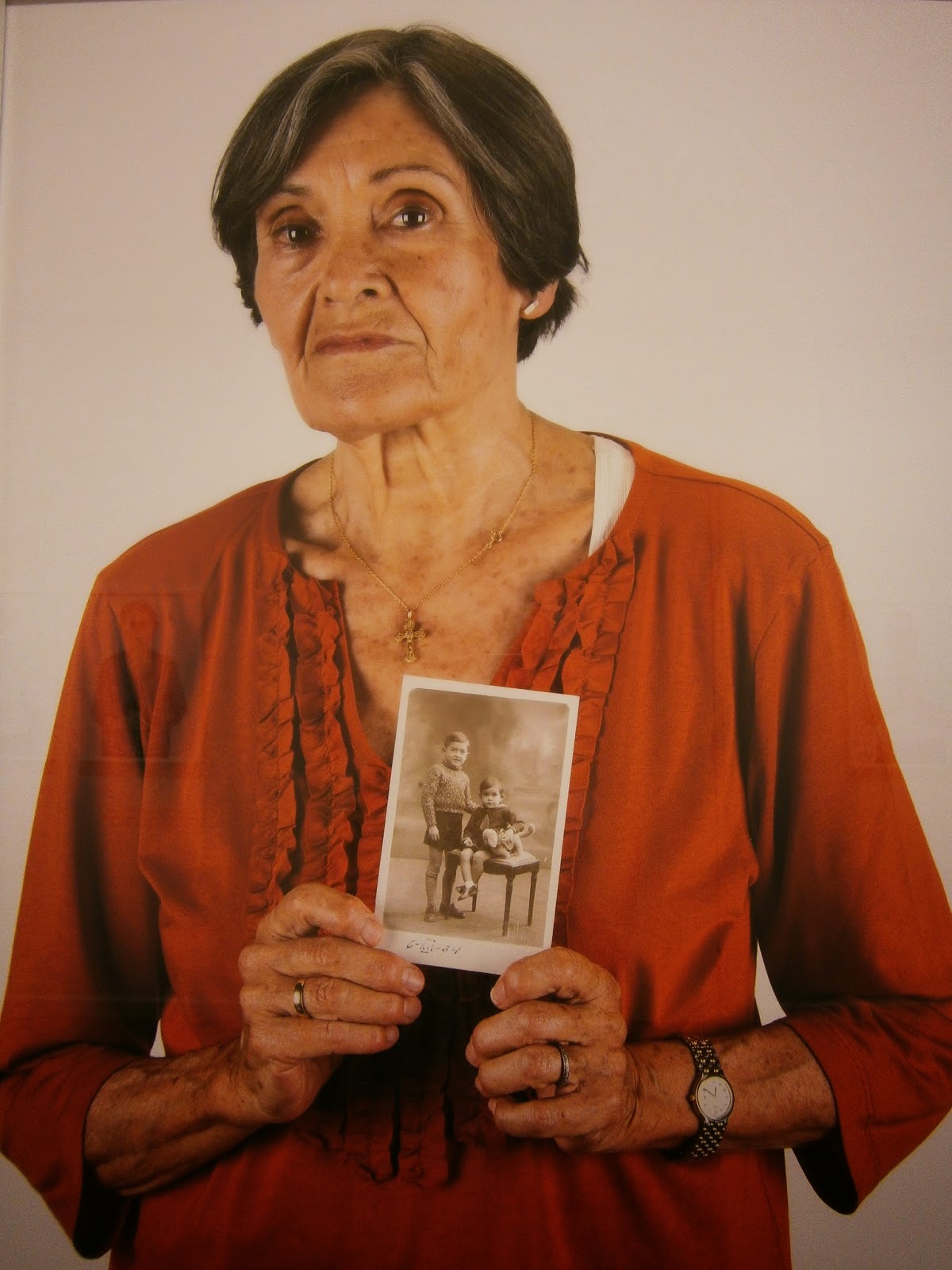 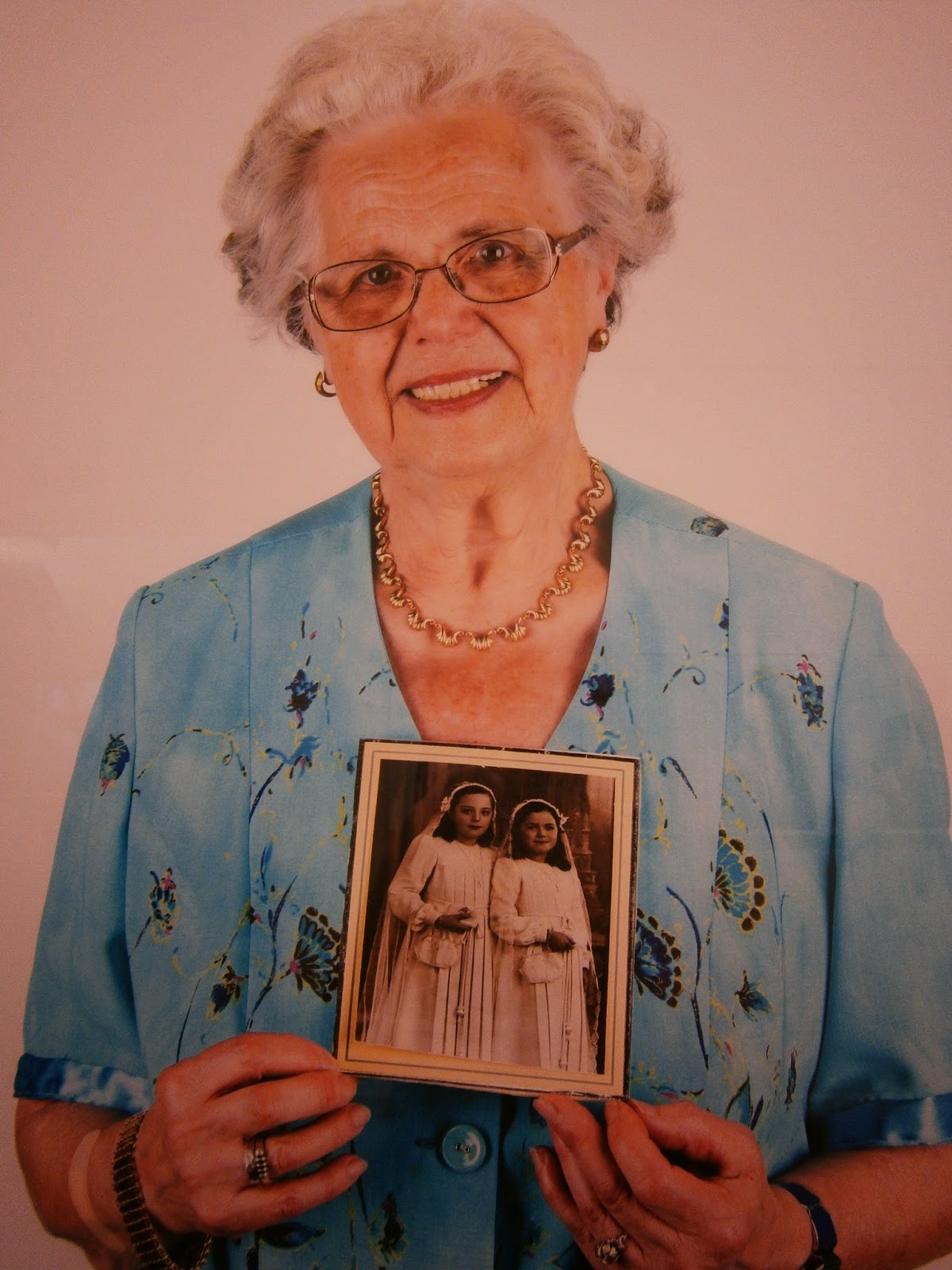 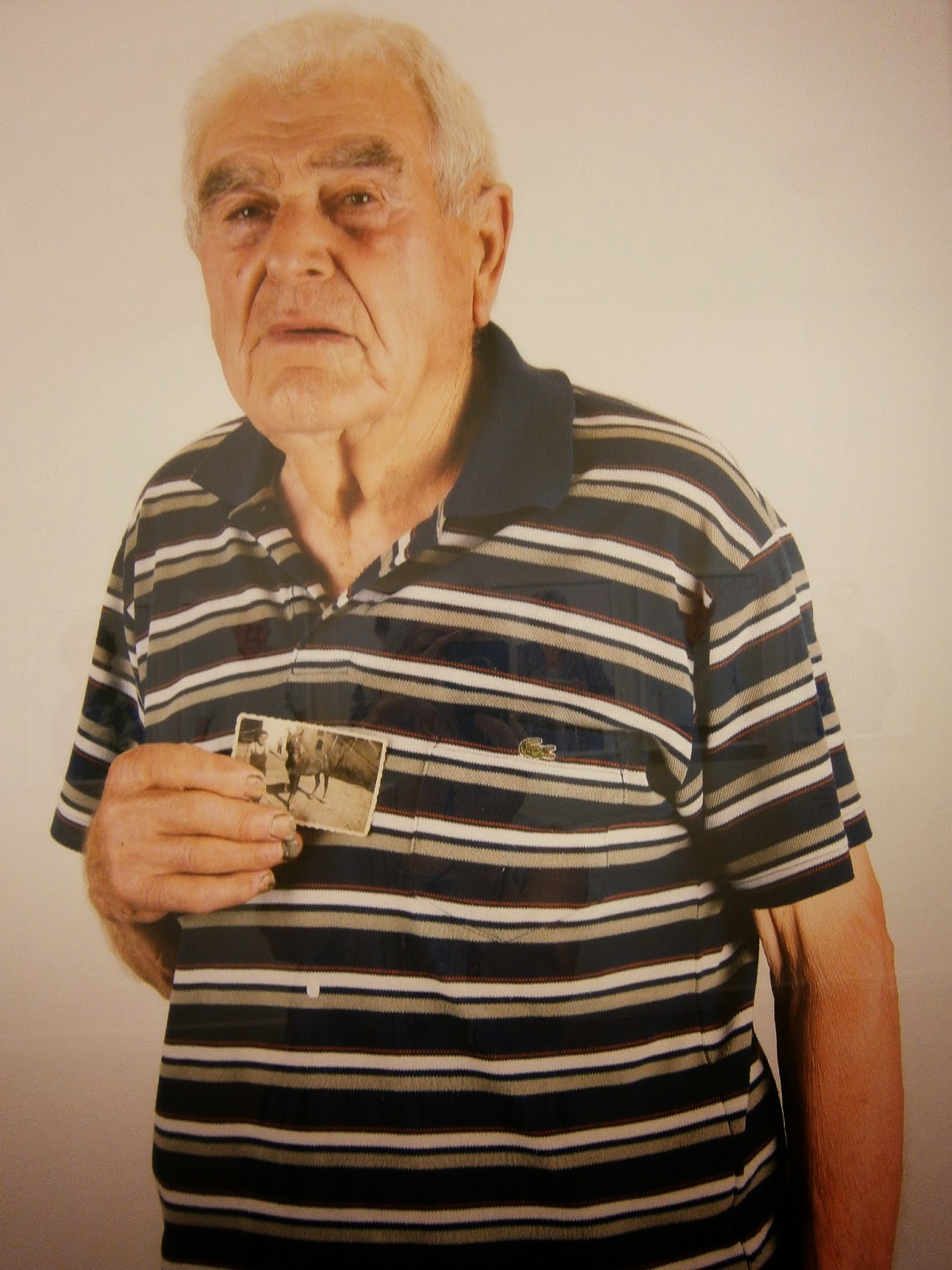 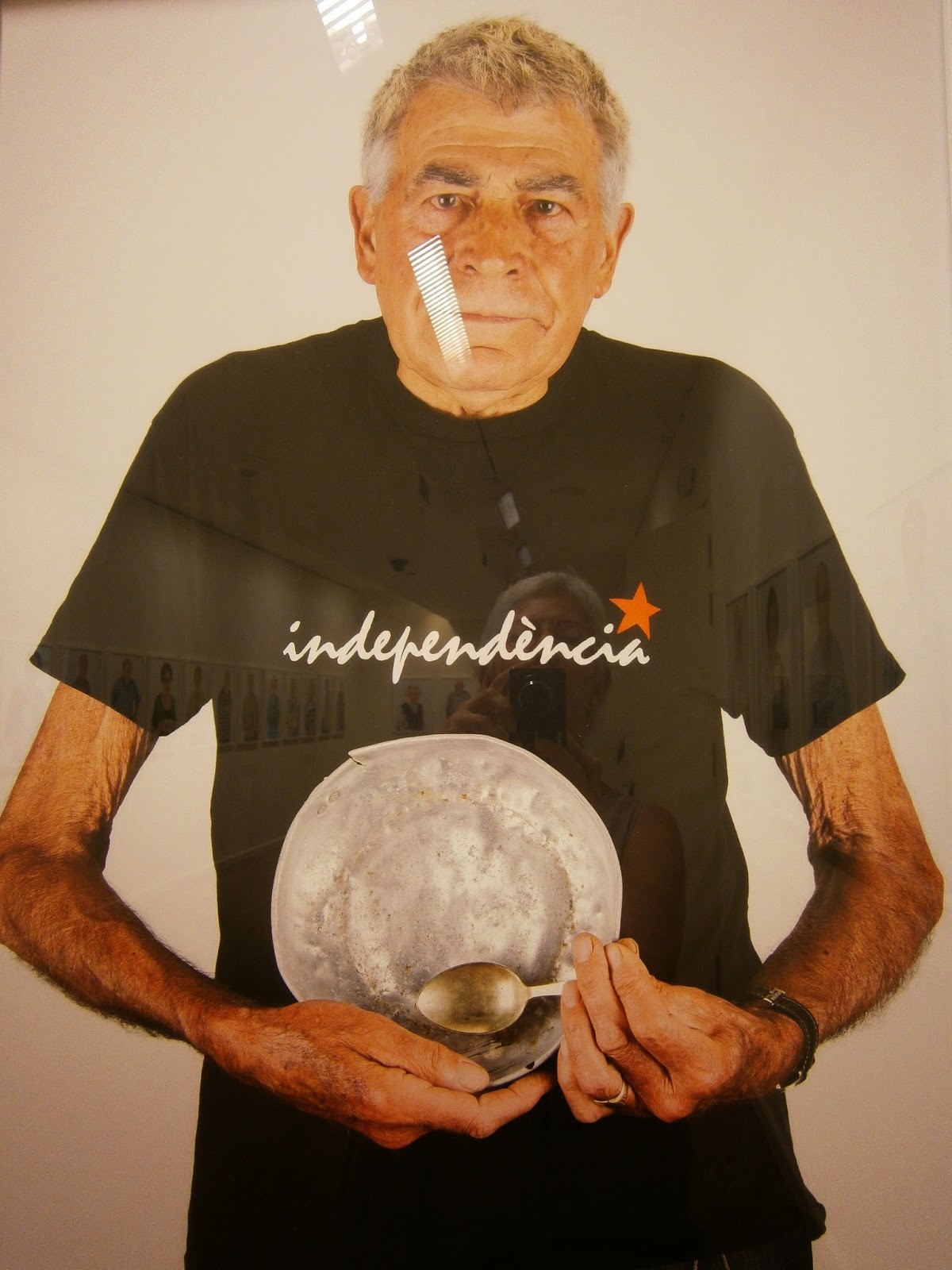 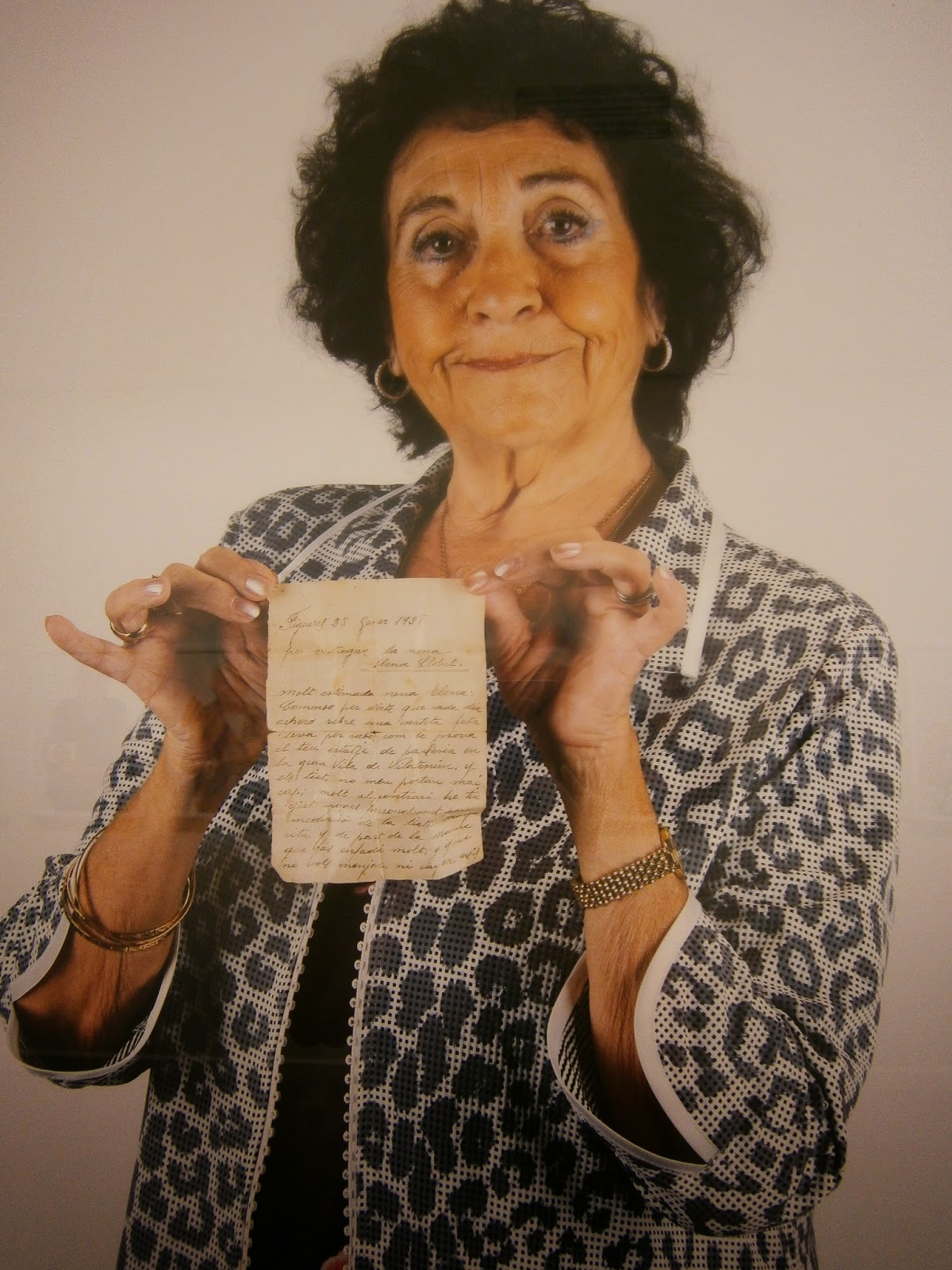 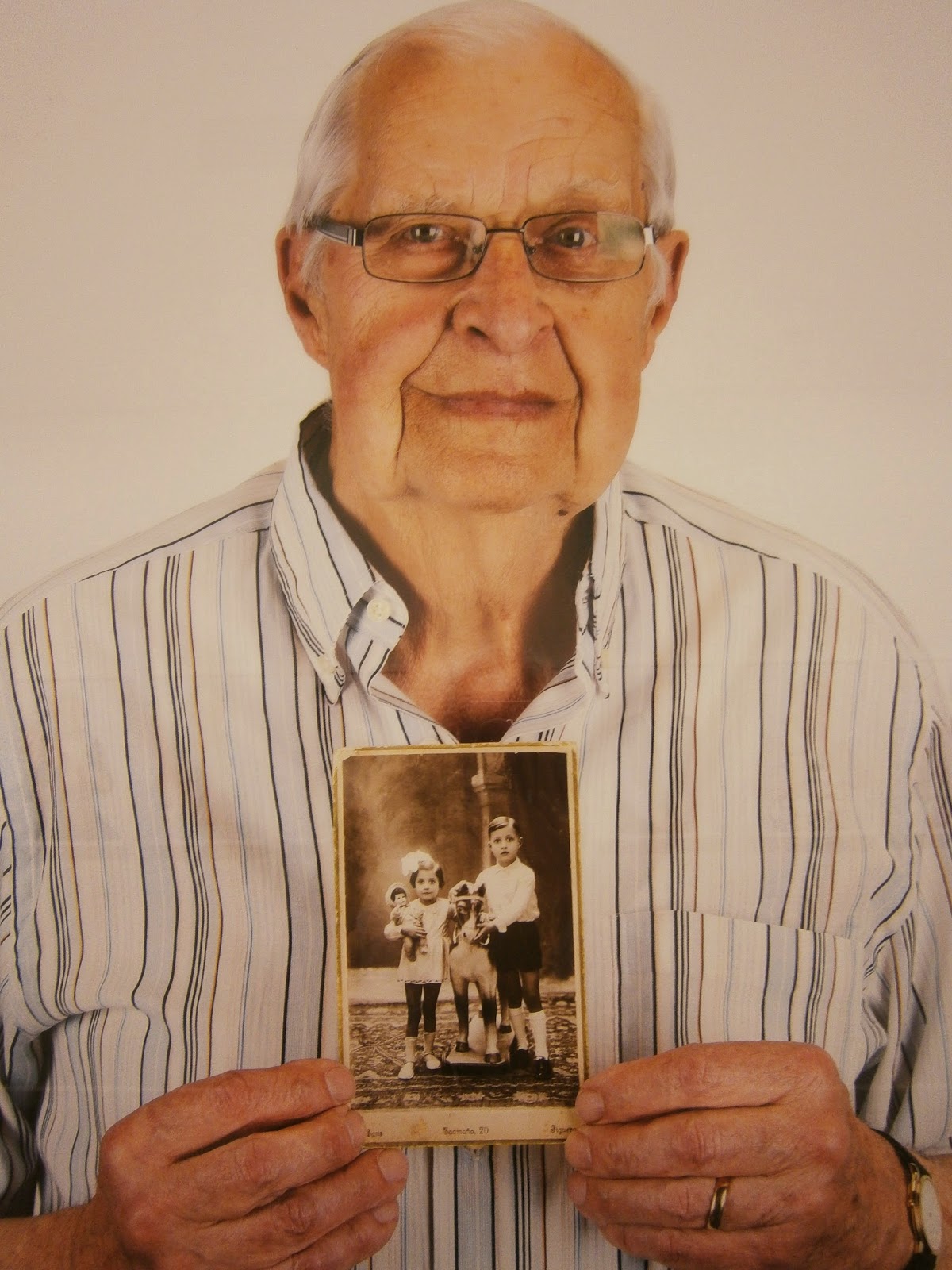 Photo credits:  All portraits by Jordi Puig
Posted by Dvora at 6:37 PM