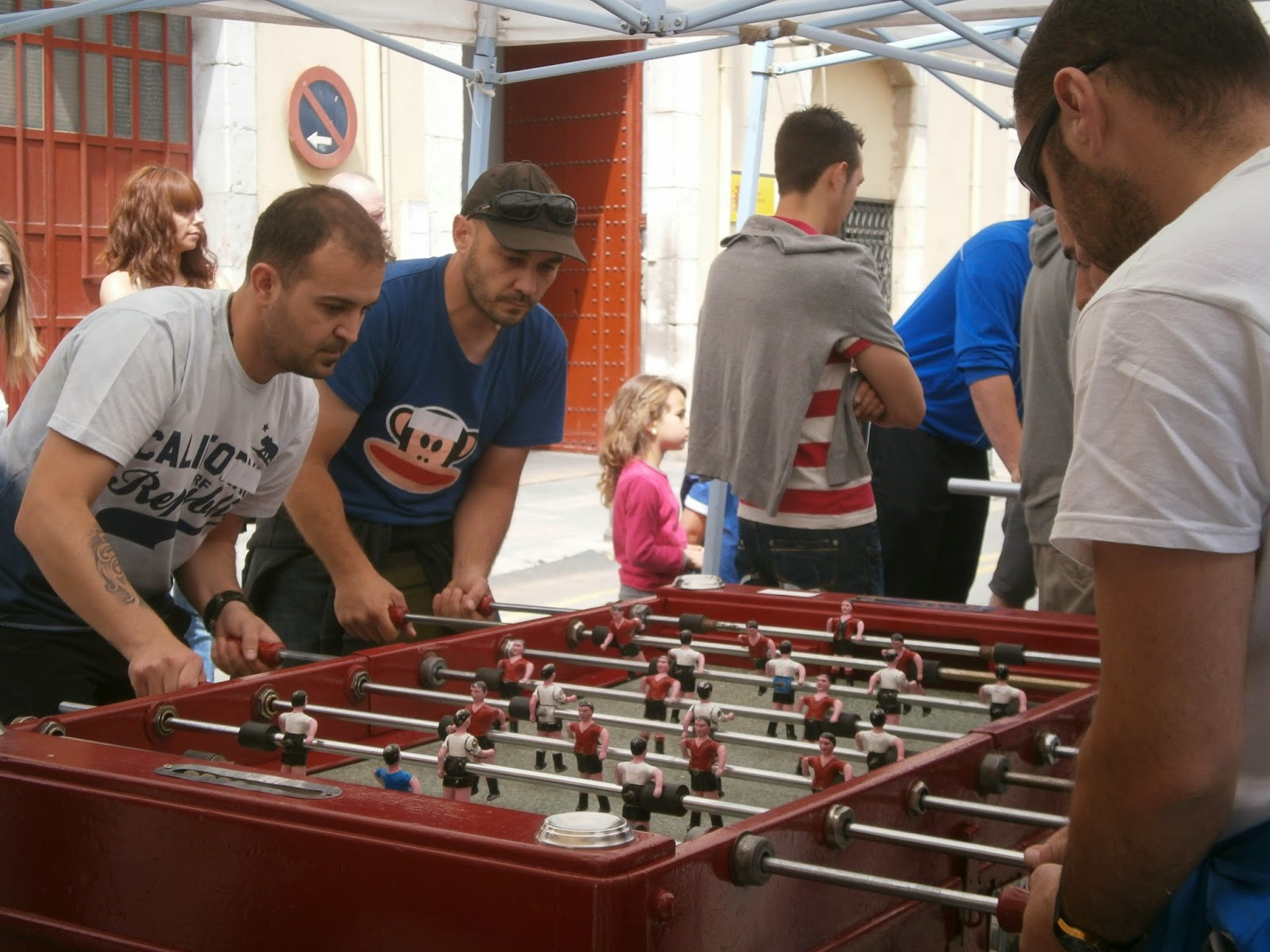 This last weekend Figueres celebrated yet another festival.  The flyer said it was the 315th anniversary of Sant Baldiri.  When I asked one woman about Sant Baldiri, she told me that was the name of the hospital that once stood where the fountain is now.  Apparently the hospital is long gone but never to be forgotten.

The celebration of the ancient hospital was much more modest than Santa Creu, the festa major celebrated just a few weeks ago, but it was equally charming.  The only parade was a group of young drummers.  Mostly there were games to play for young and old, a tiny bit of arts and crafts for sale, some concerts that I didn't go to, another exposition of lacemaking (this time out in daylight where the poor women could actually see what they were doing), food, a whole area devoted to artisan beers, and, of course, sardanes.  Just give me some interesting food and let me dance a few sardanes, and I’m a happy camper. 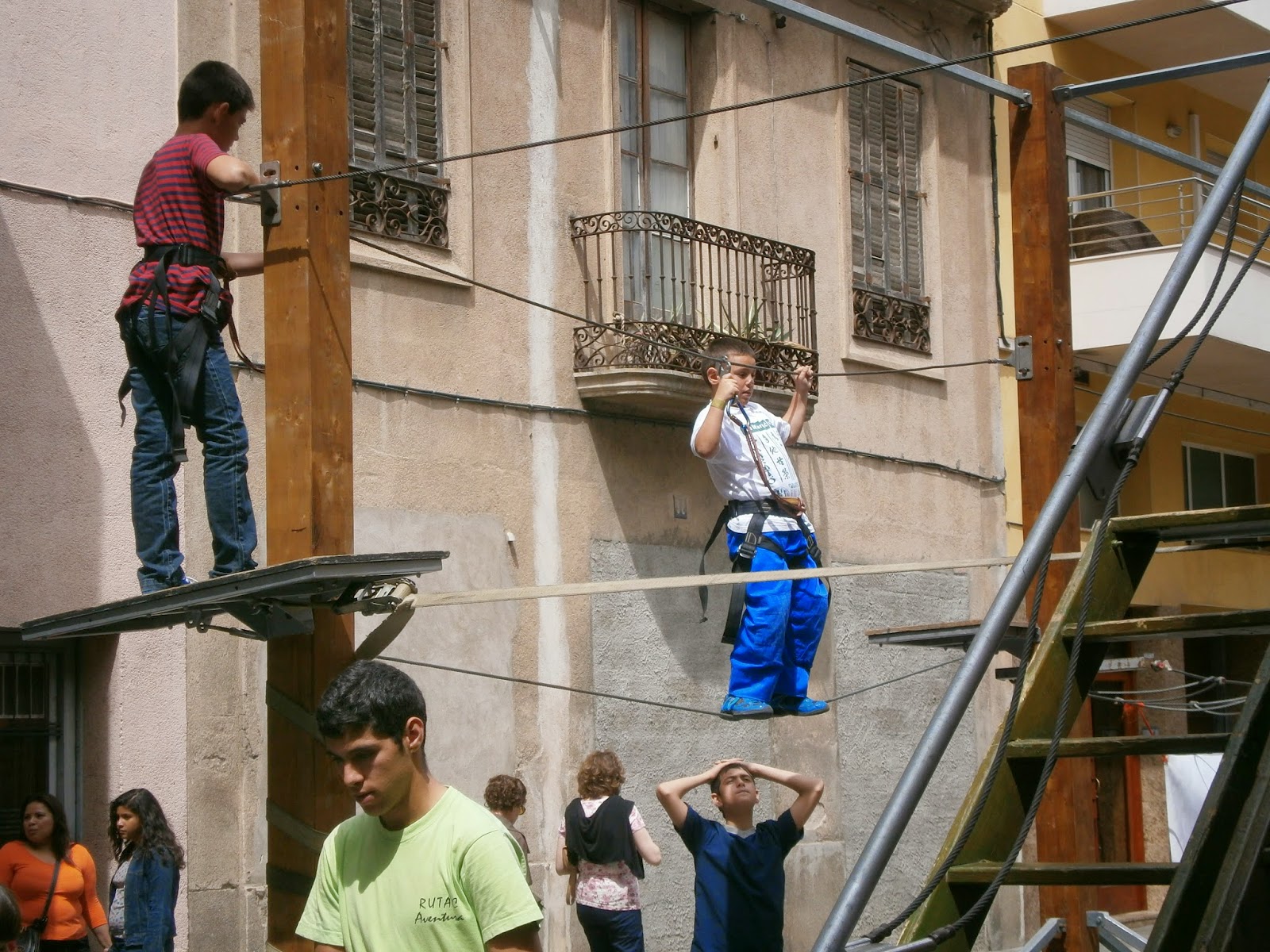 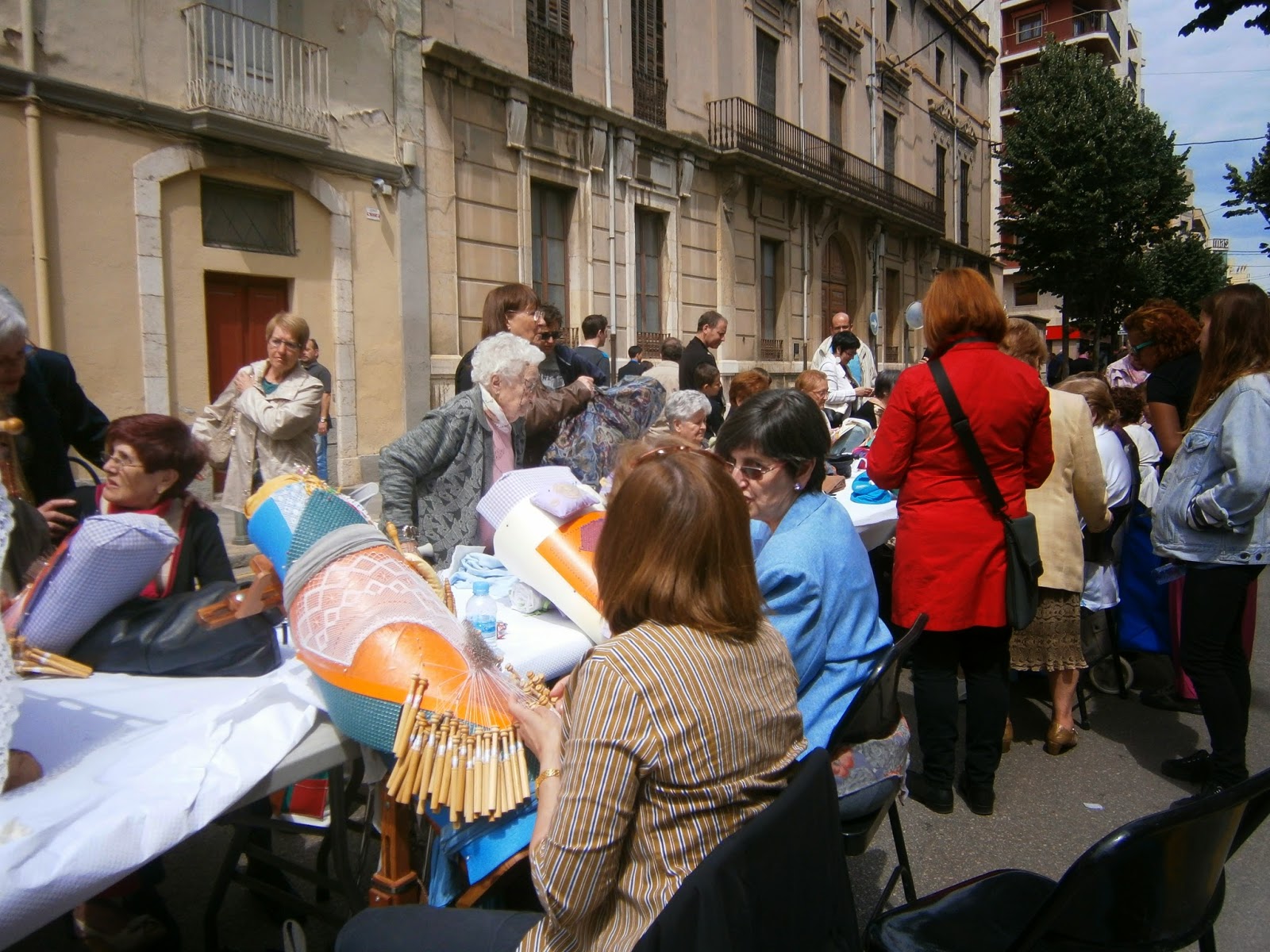 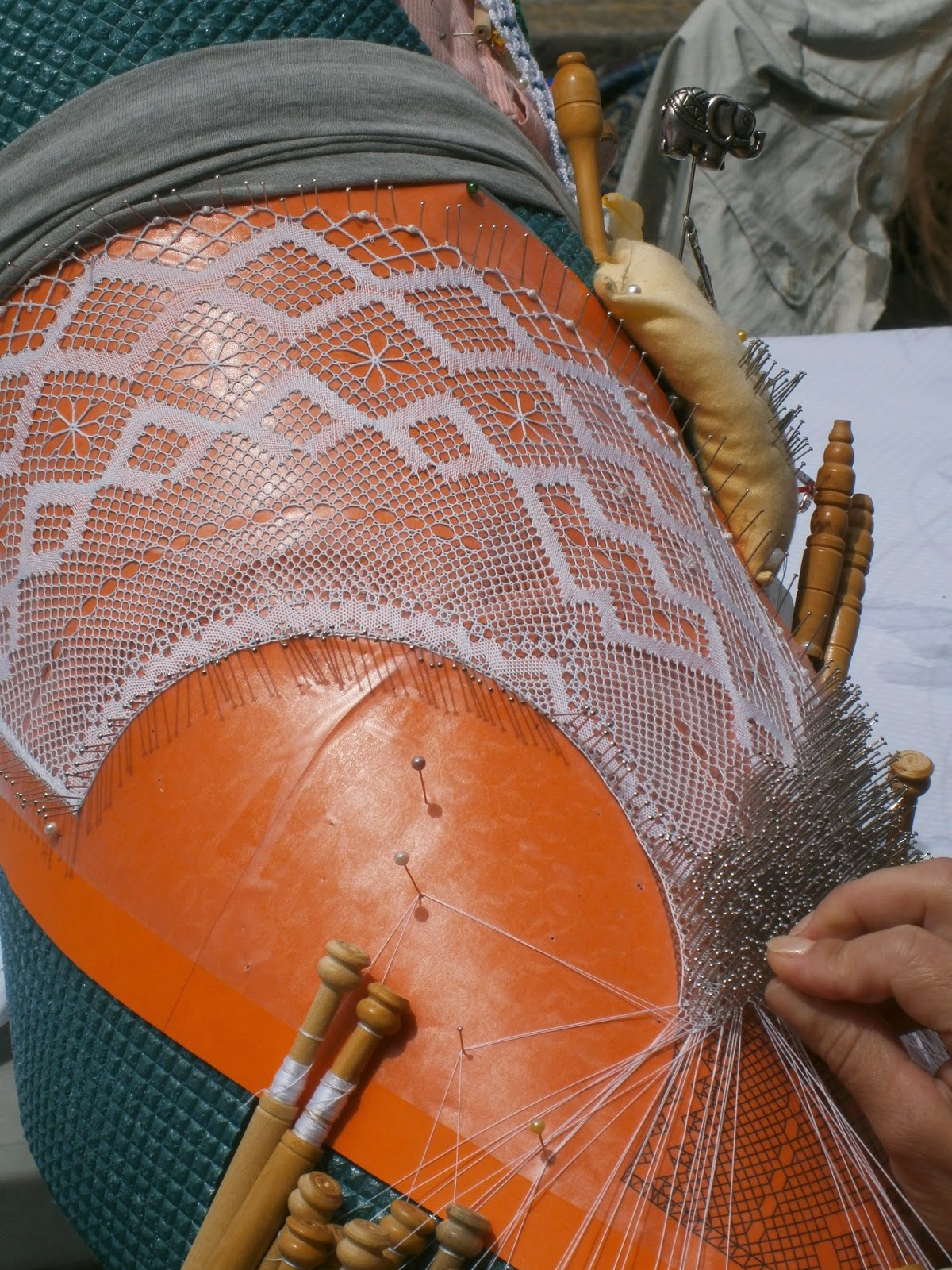 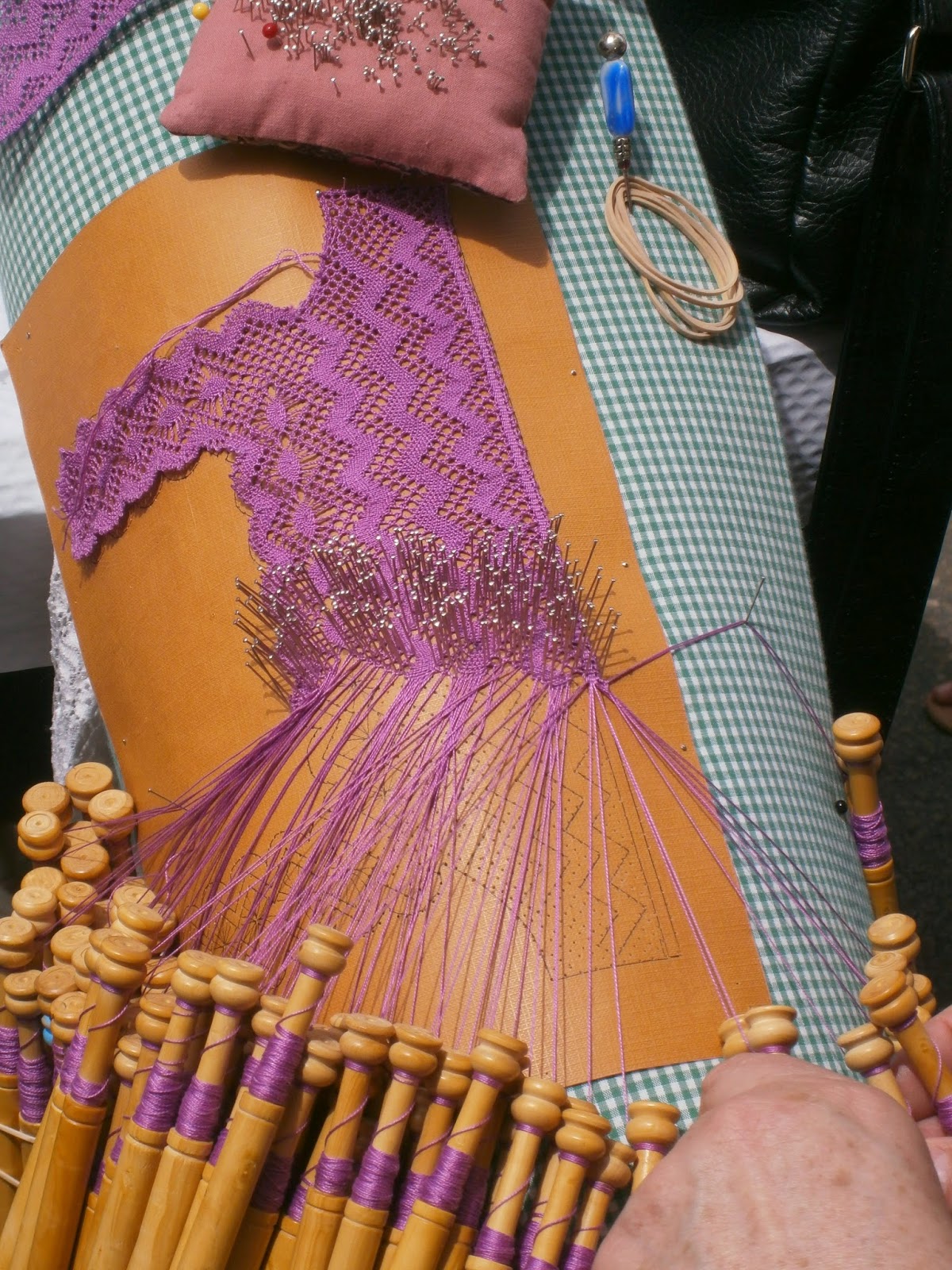 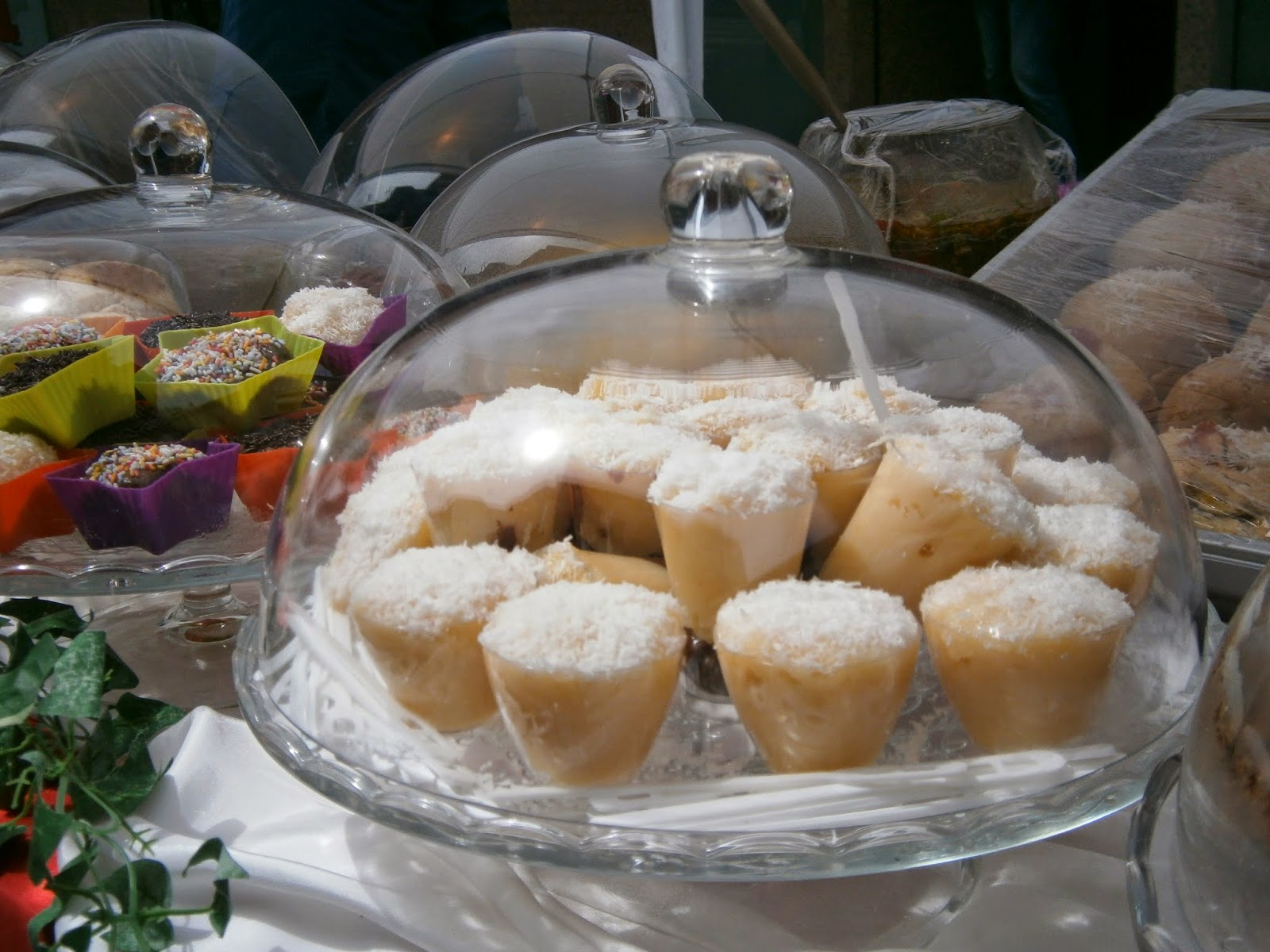 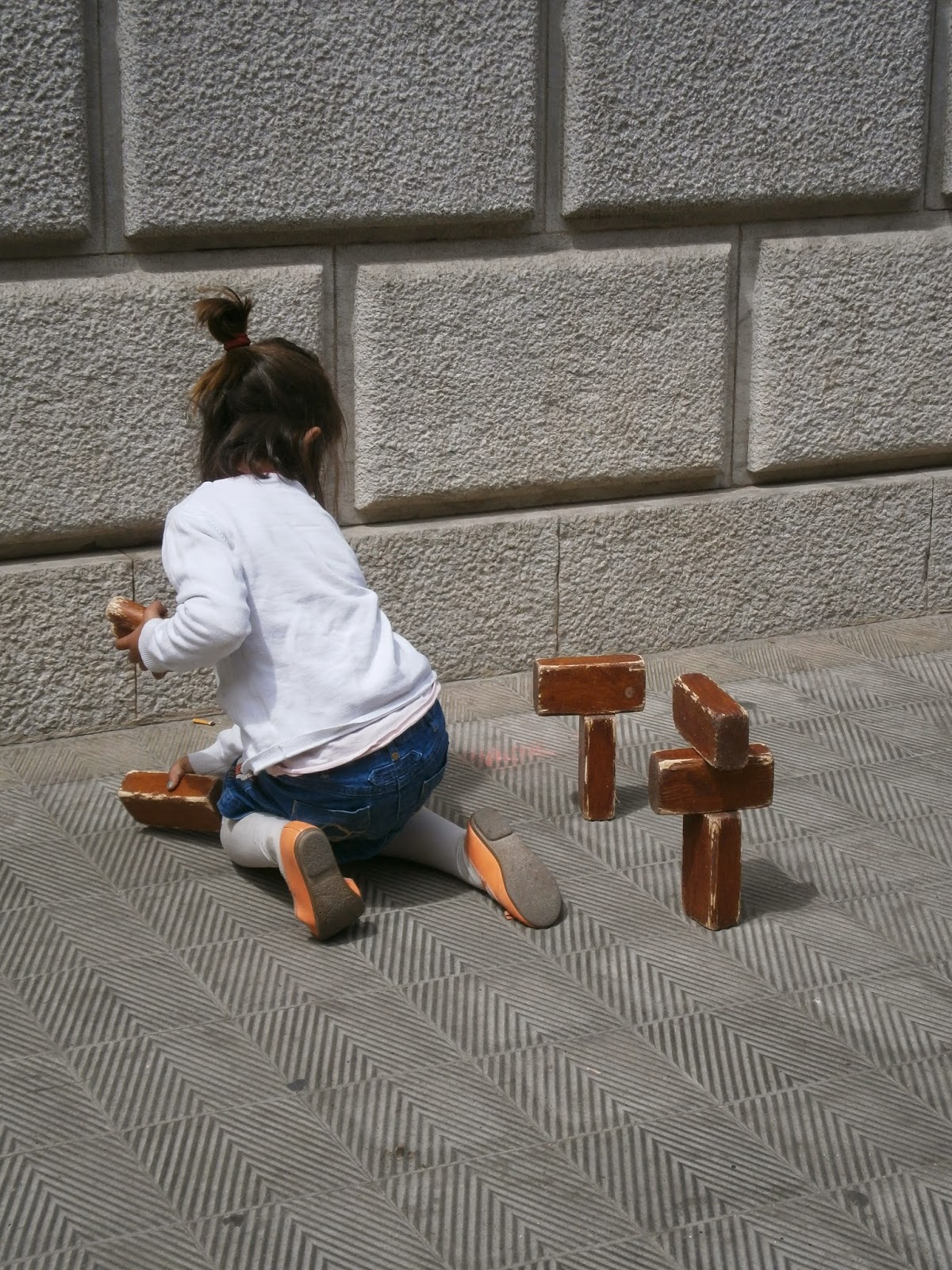 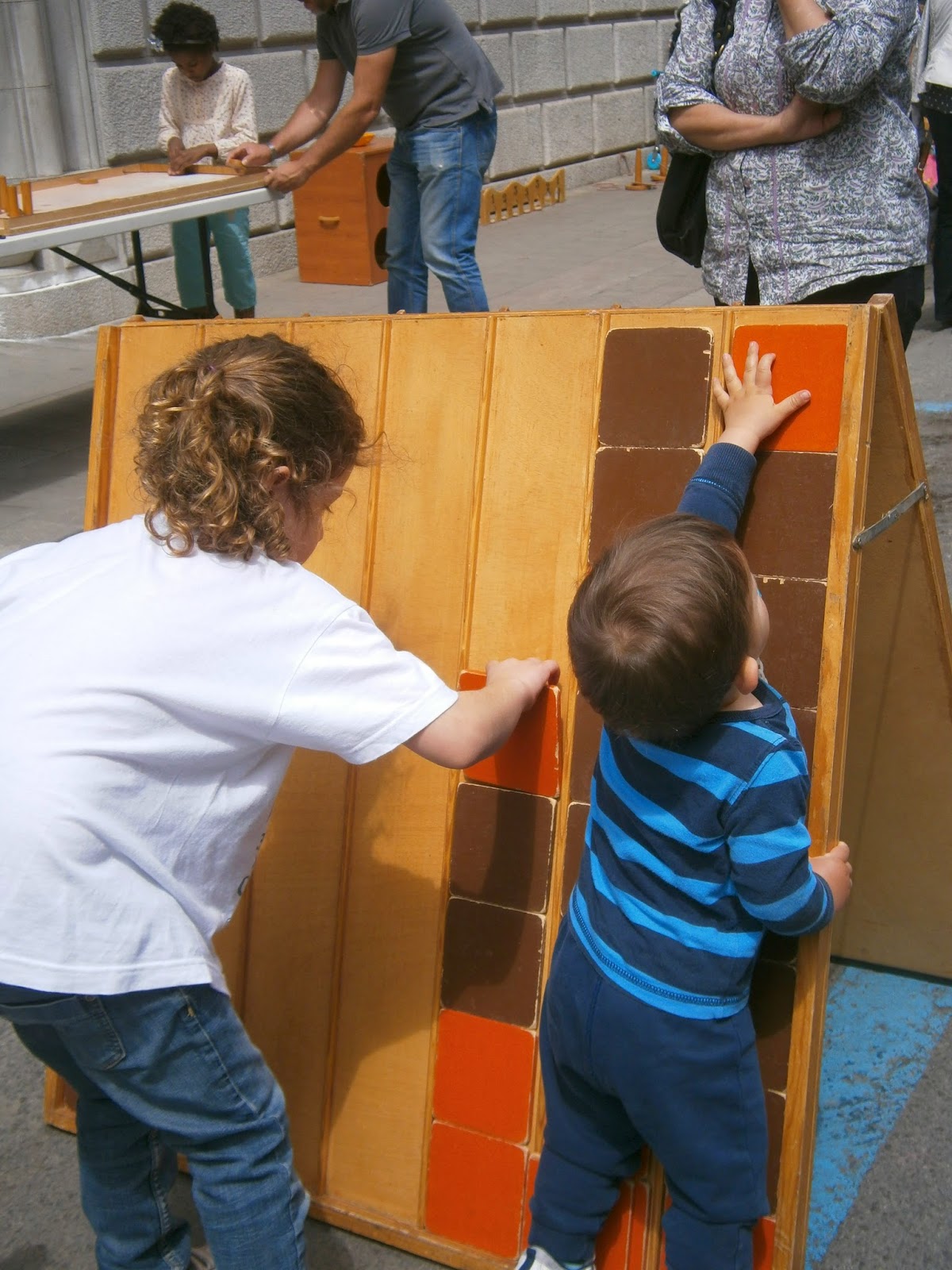 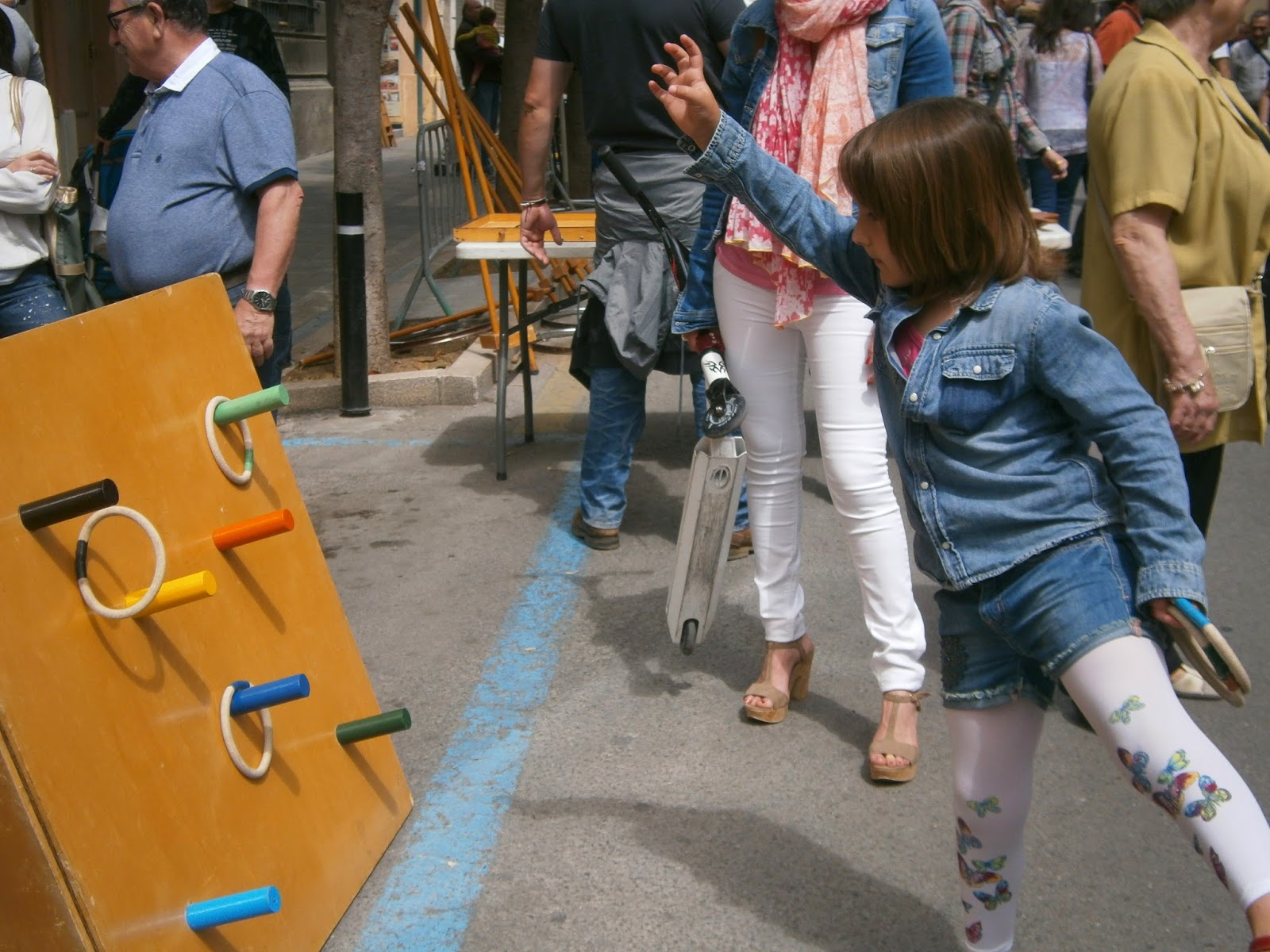 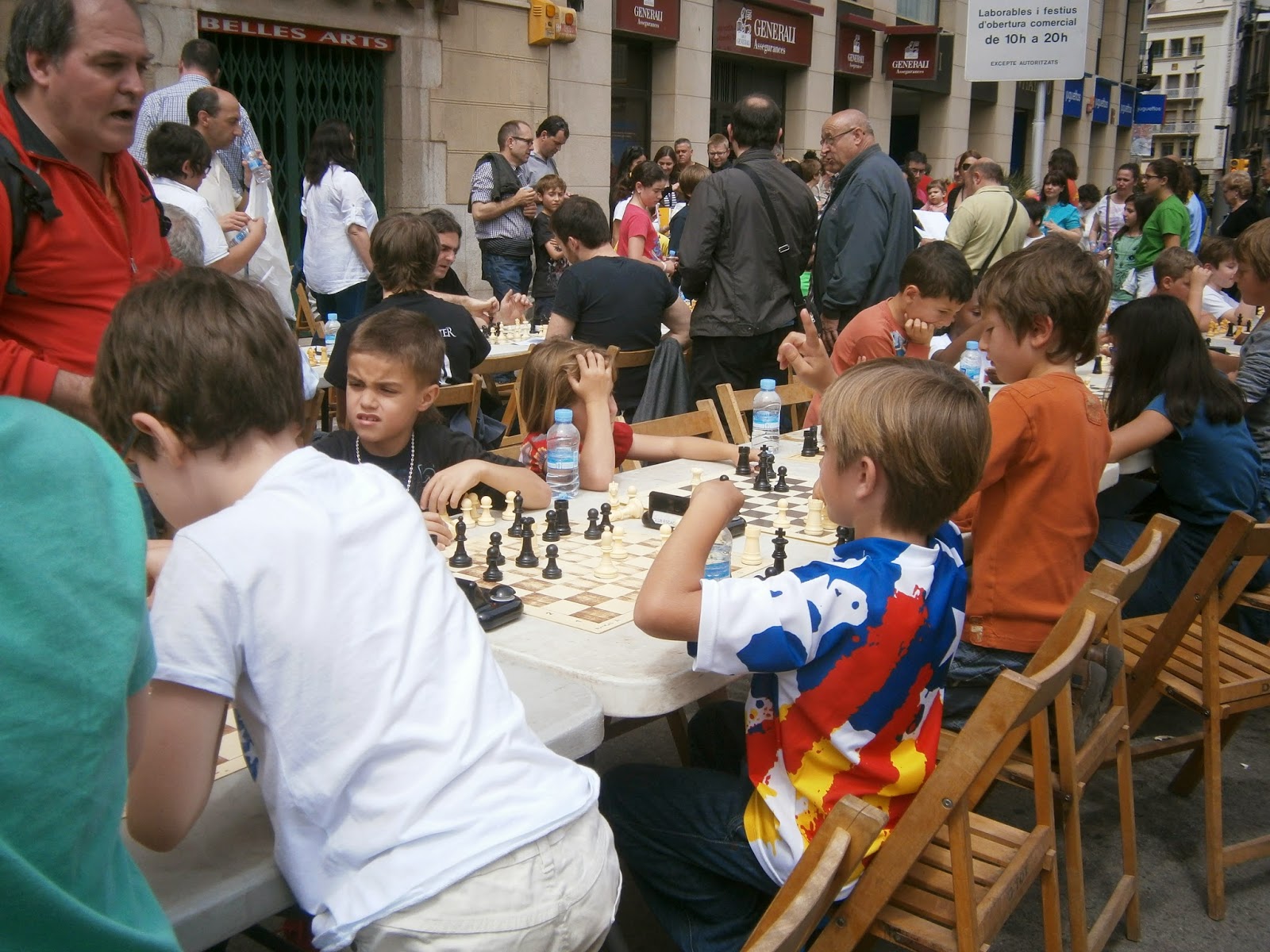 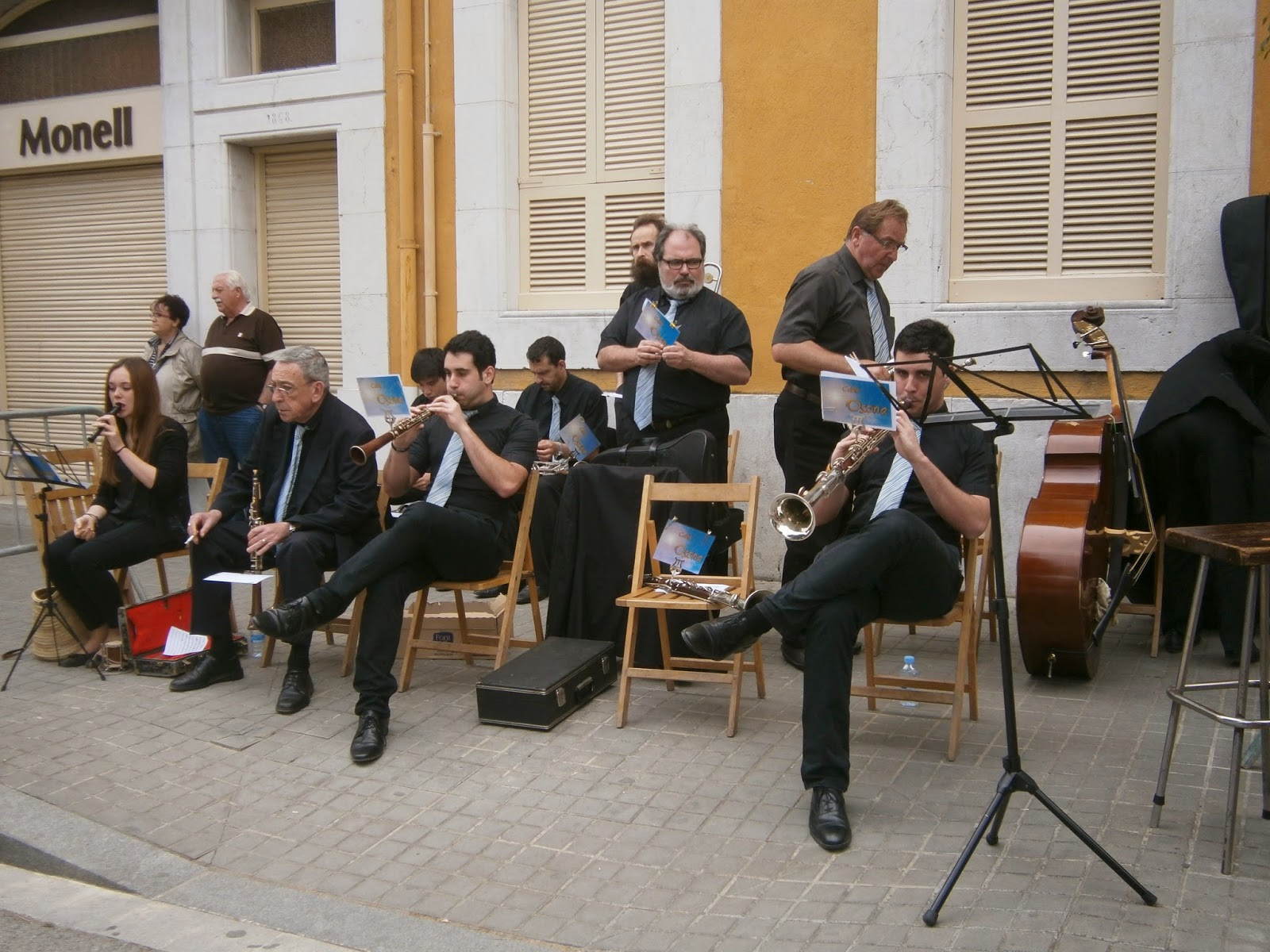