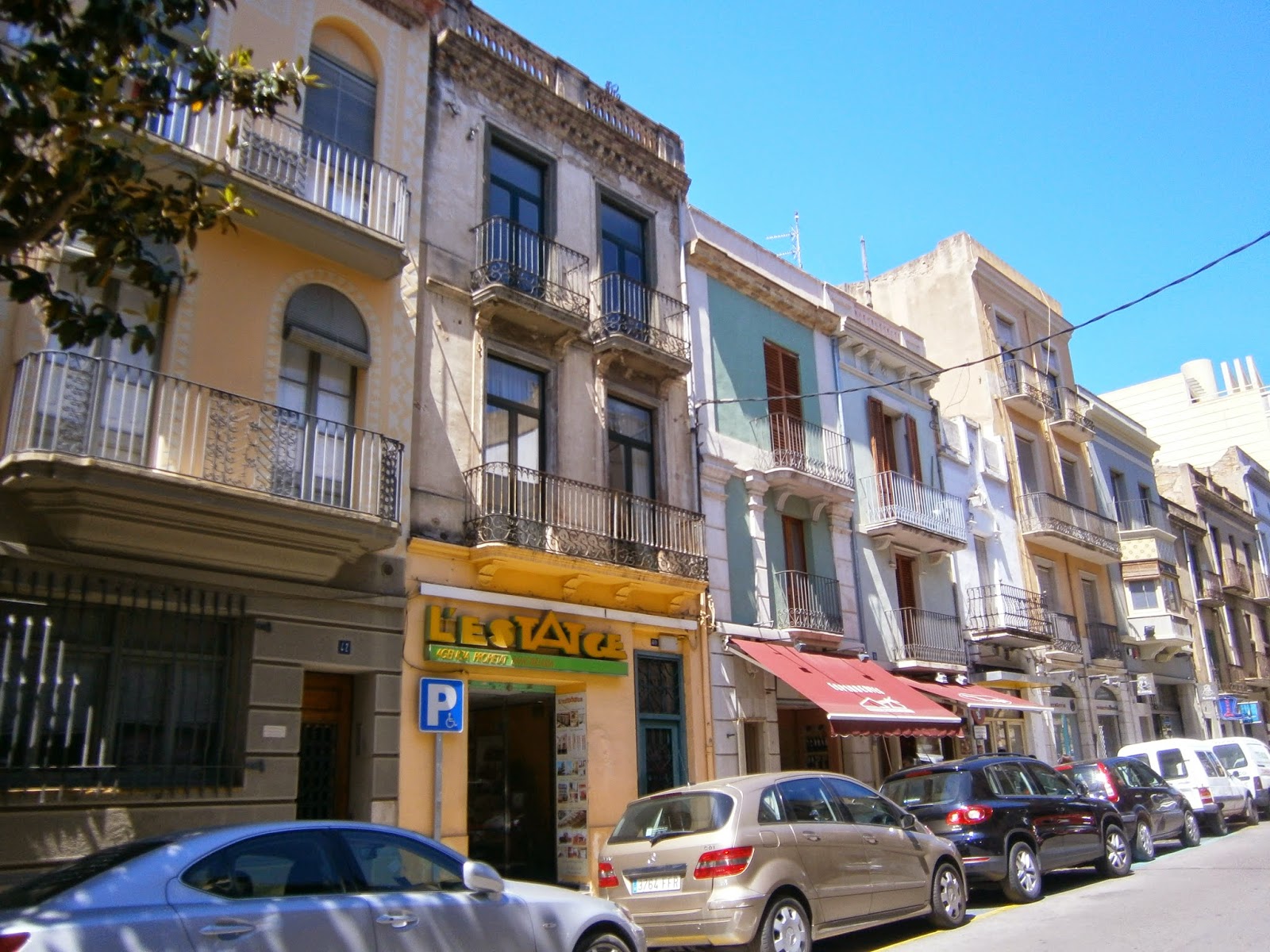 When I came to live in Spain in 2001, most people owned their homes and most of those were apartments.  Now, most people still live in apartments, but the number of owner-occupiers has fallen and many people now rent.

Apartment buildings function much like condominiums in the US.  You own your apartment and you share the expenses of the maintenance of the common areas of the building as well as the façade and roof and the fees of a management company that takes care of agreed-upon improvements (if any), necessary repairs, and manages the common finances.  The owners, not the tenants, are the ones responsible for paying the community fees.

In buildings where apartments are of different dimensions, you pay the percentage commensurate with the square footage of your space.  In some buildings this can be a hefty sum, depending on what the common areas might include and how much upkeep the community agrees to carry out.  A building with a swimming pool and elevators and frequent cleaning service for the hallways and perhaps garden upkeep would understandably have higher fees than one with no swimming pool, no elevator, and no cleaning service.  This would describe my building.

All 16 apartments in my building are of equal size so each community member (apartment owner) pays the same amount, which is 40 euros every three months.  Since there is no contracted cleaning service, each apartment is responsible for cleaning the entry and stairs once every 16 weeks, according to a schedule that is posted in the entry.

My building holds community meetings about once a year.  At the first one that I attended, which took place last year, one of the items on the agenda was what to do about several apartments that were in arrears on their community fees – some to the tune of several hundred euros.  Some of these owners were absentee with or without tenants, some were owner-occupiers, and some were banks that had foreclosed.  It was agreed that our management company would initiate legal proceedings against the delinquent owners.

At this week’s meeting it was reported that some of the delinquent owners had either paid or had made arrangements to make monthly payments to pay off what they owed.  Some had done nothing and for those the next legal step will be taken.  But what amazed me was the owner of #4-D.  This person owes 1058 euros in community fees.  At 40 euros every three months, it’s been over eight years since he’s paid anything.  Why did the community wait so long to take action?  It’s a question I didn’t ask during the meeting and I imagine if I had, there would have been a general shrugging of the shoulders. 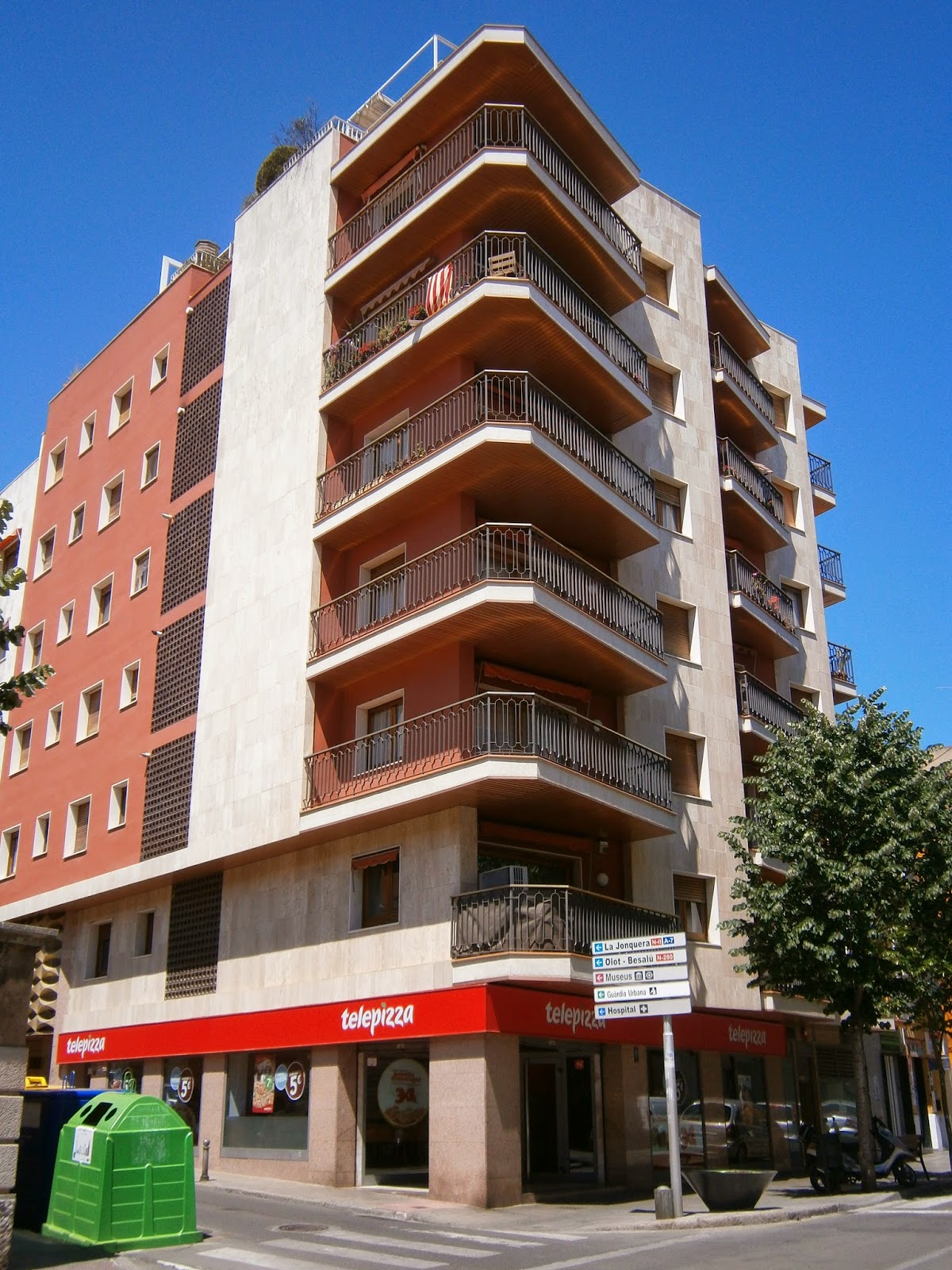 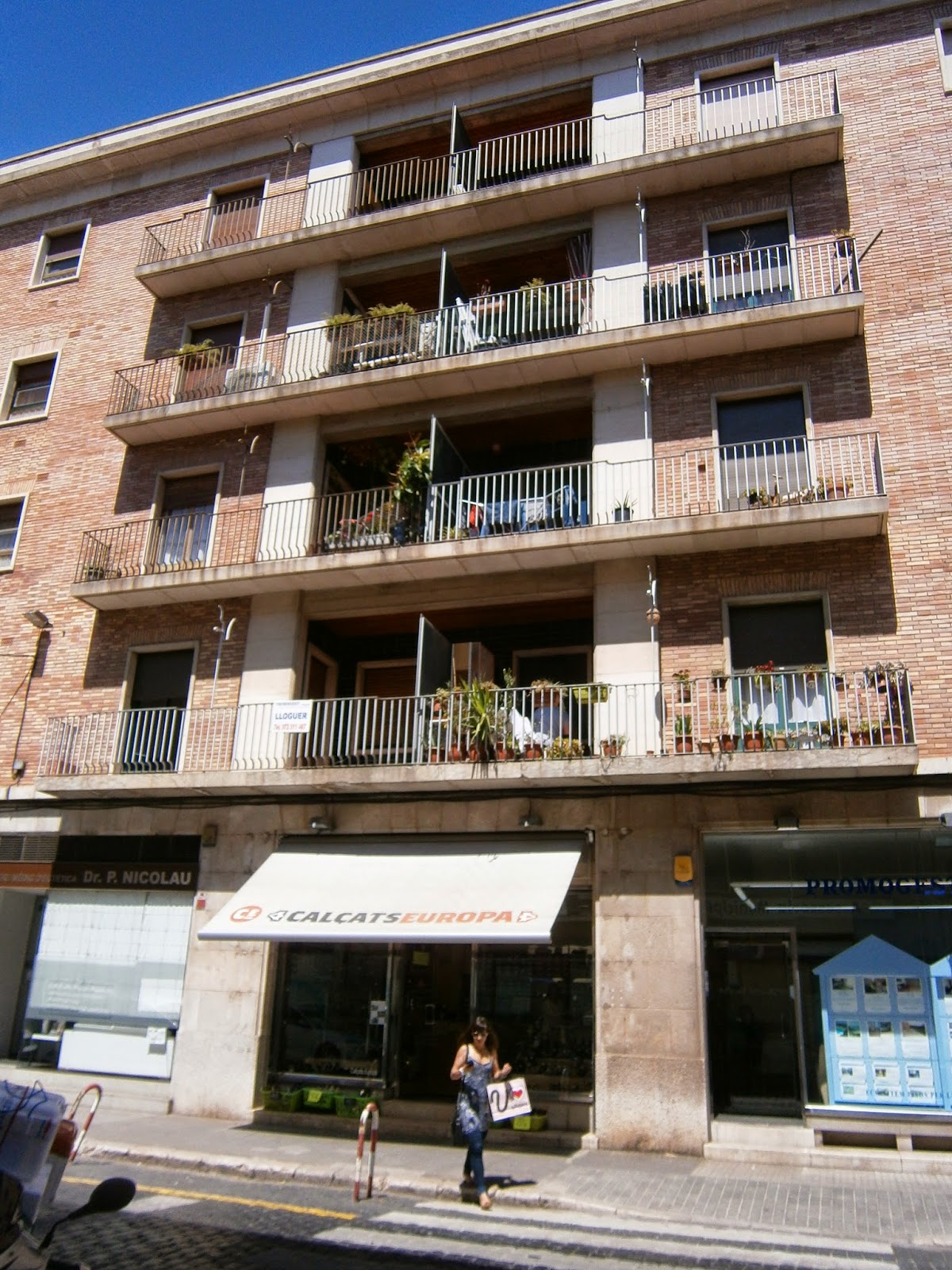 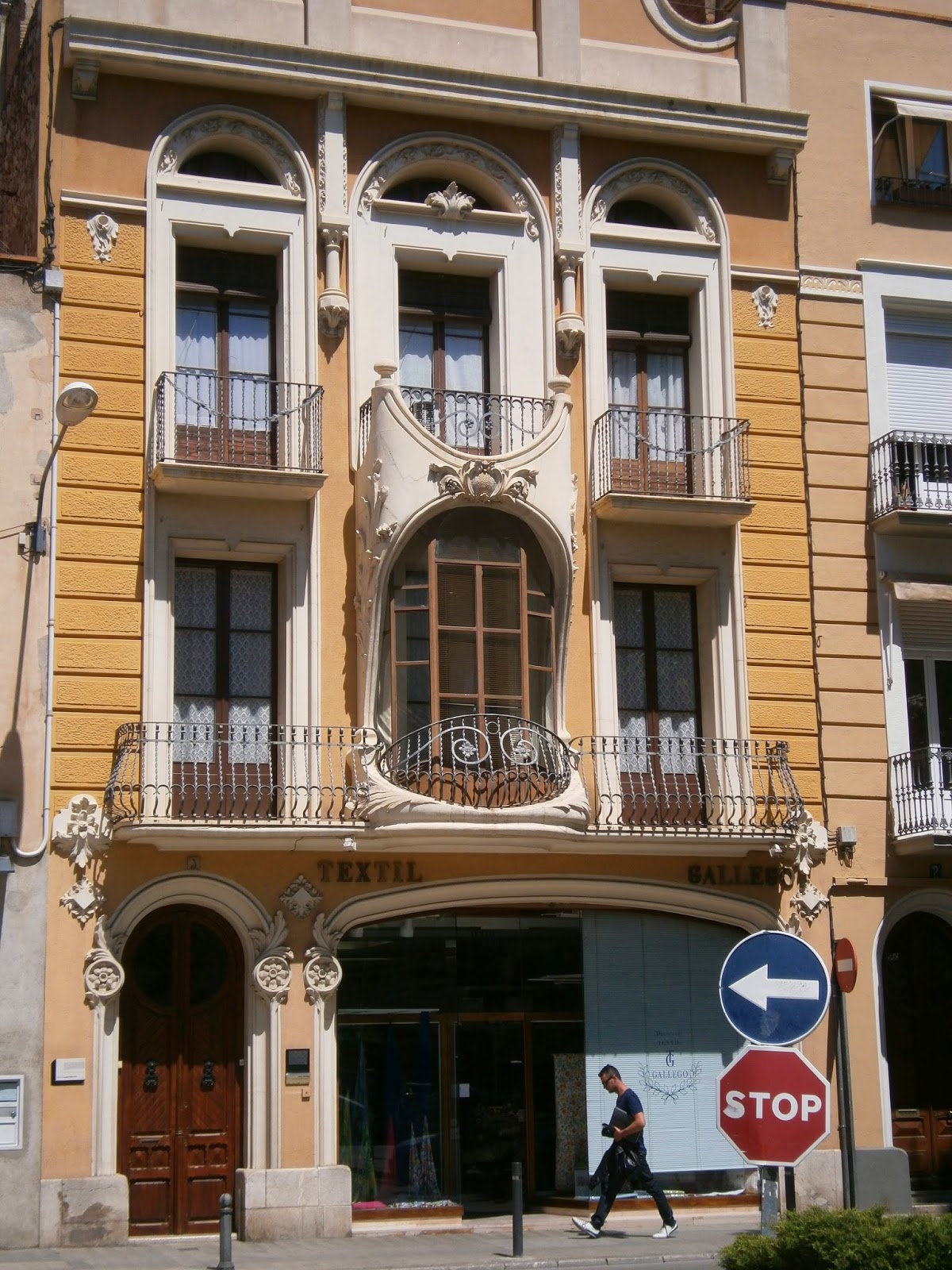