Olot is one of those towns I’ve heard of that I’d been wanting to visit but hadn’t.  I’d heard that the town is nice, that it is located in a very pretty area and is surrounded by volcanoes.  There are forests of deciduous trees making it a good place to go for fall color (next year!), and the area is quite green because it rains a lot.  There is a saying that if it isn’t raining in Olot, it isn’t raining anywhere (in Catalunya).  Besides a lot of rain, there are also a lot of volcanoes.


Forty volcanoes surround Olot.  Four of them are actually within the town.   Thankfully, they aren’t active, and there was no fire or brimstone the day I went.


That was last Sunday.  I met up with an English-speaking group in the Placa Major.  This was the same group I went with to Banyoles a few weeks ago.  This time there were two Brits, one Vietnamese, one South African, one Basque/Catalan, one Catalan, one Russian, and one other American besides me. 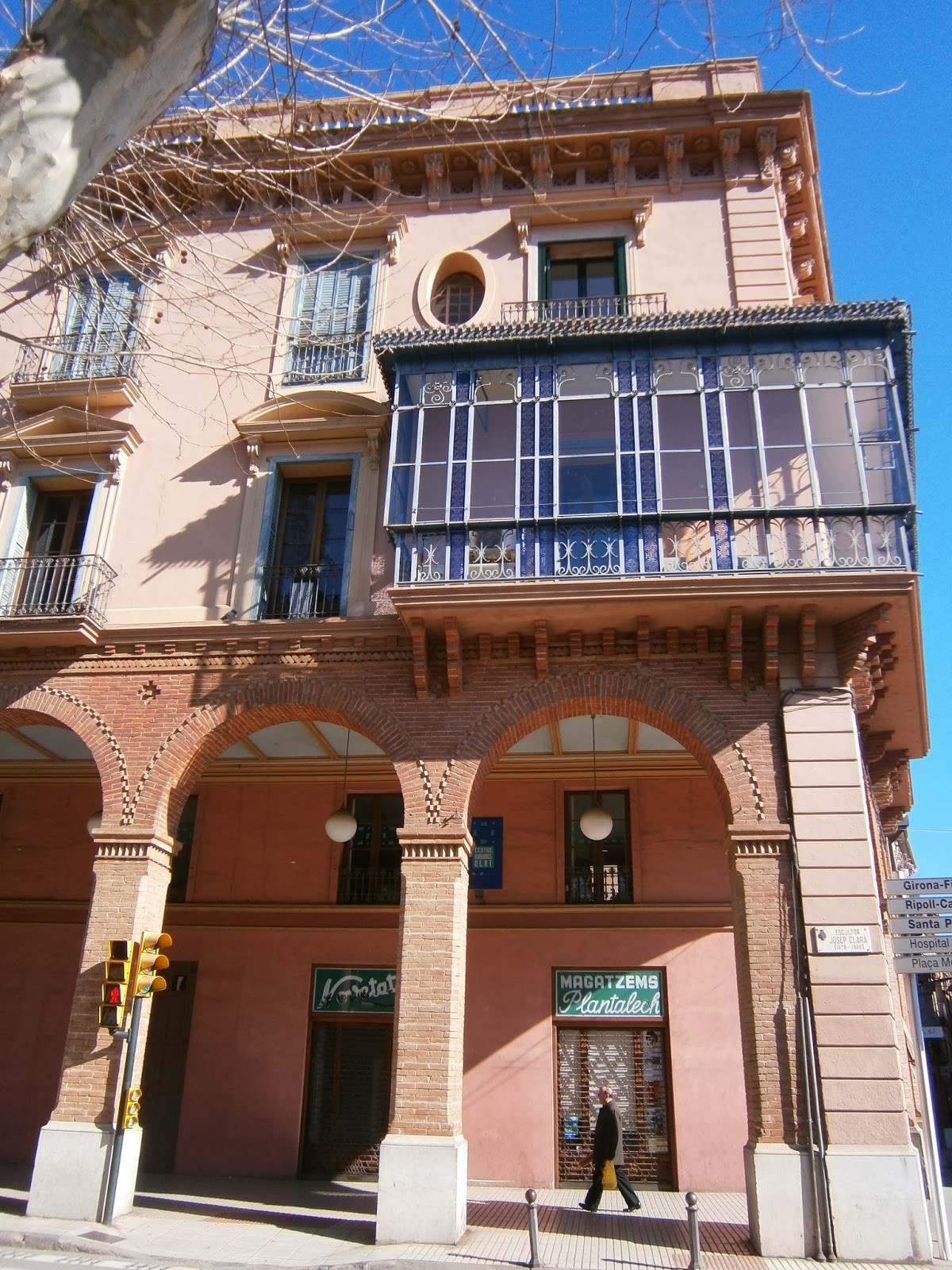 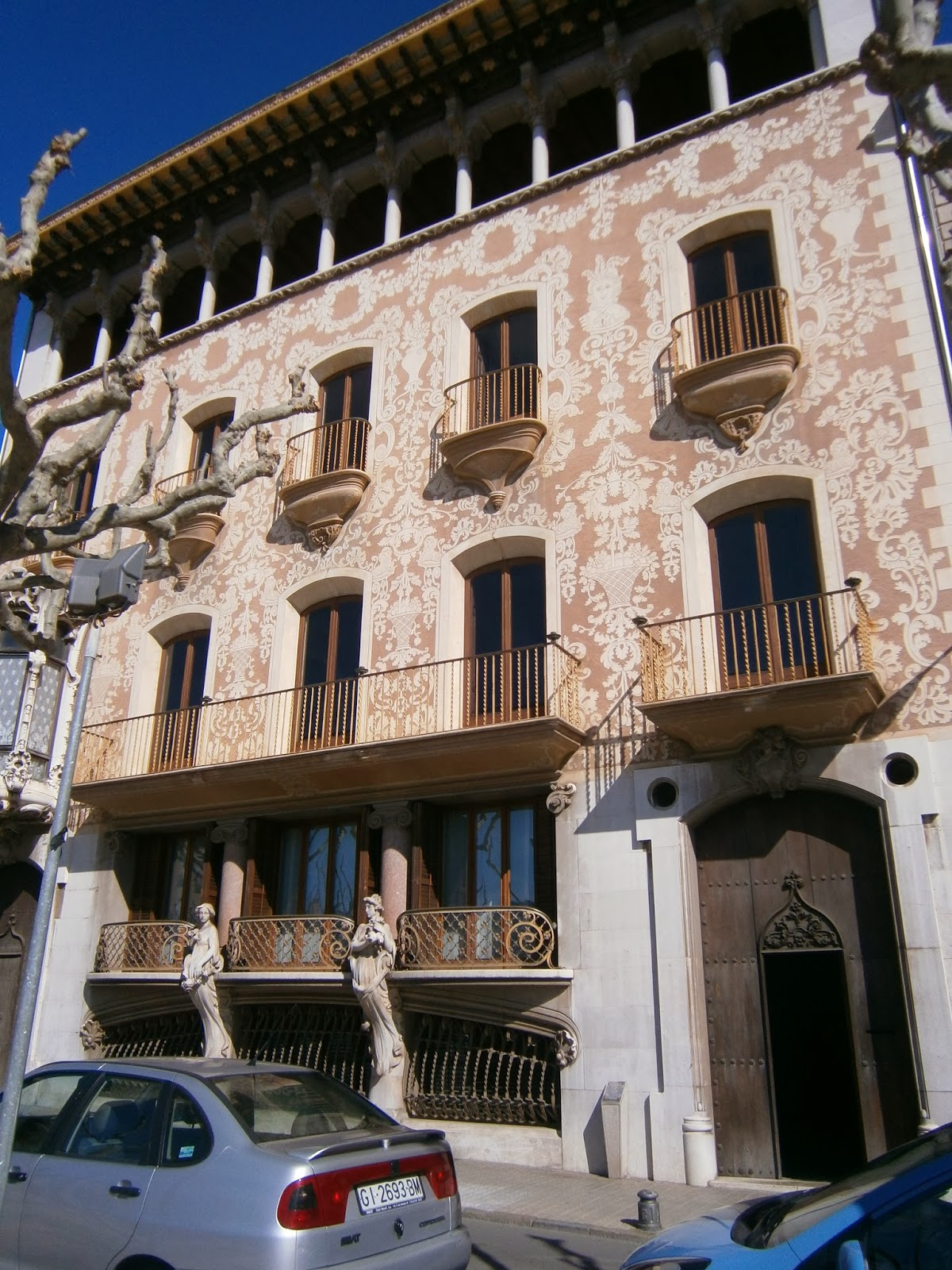 Much of what I’ve heard about Olot I’ve heard from my mailman, Joan.  Joan recently moved to Olot from Figueres.  He says it’s much prettier there and closer to nature.  I think he’s right.  I was telling this to one of the people in our party when lo and behold, there was Joan, standing in the street.  We threw our arms around each other like long-lost friends and everyone in my party was duly impressed that I knew people everywhere.


We only walked up to the top of one of the four volcanoes in town, admired it and the view and then walked across town to have lunch in a pretty restaurant out in the countryside on the other side.  But clearly there is more for me to explore in Olot, and being only 40 minutes away, I’ll be back there soon. 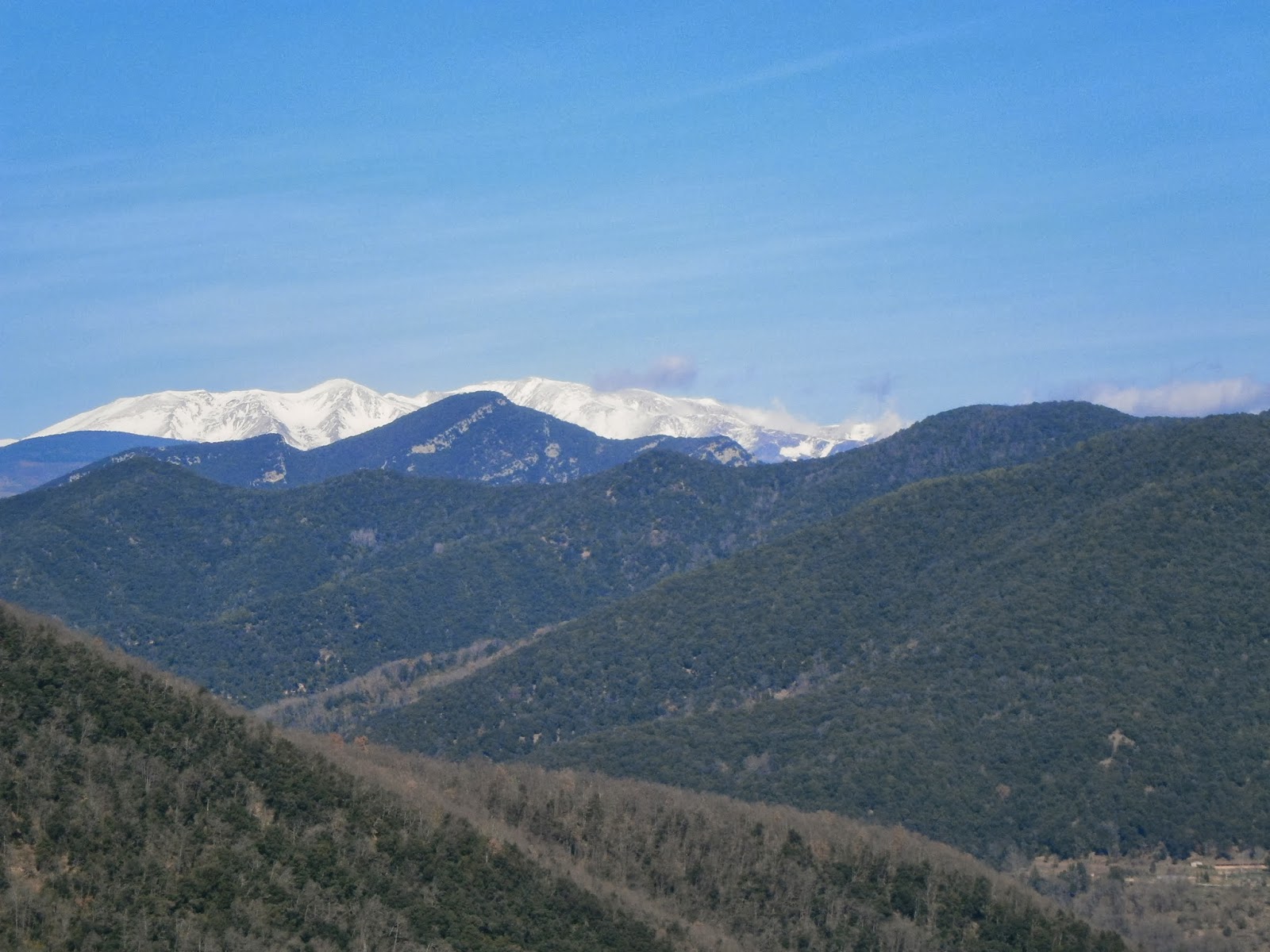 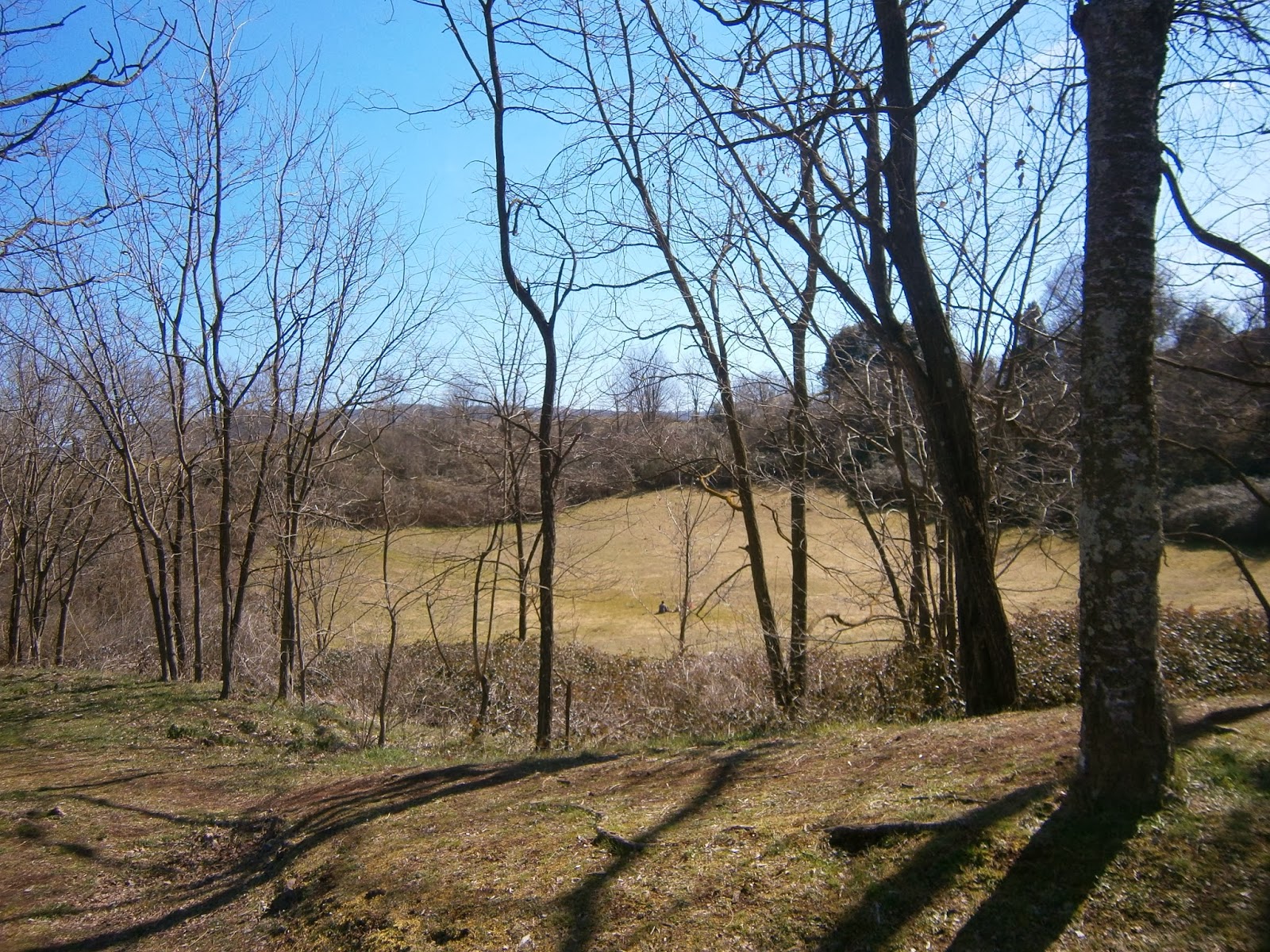 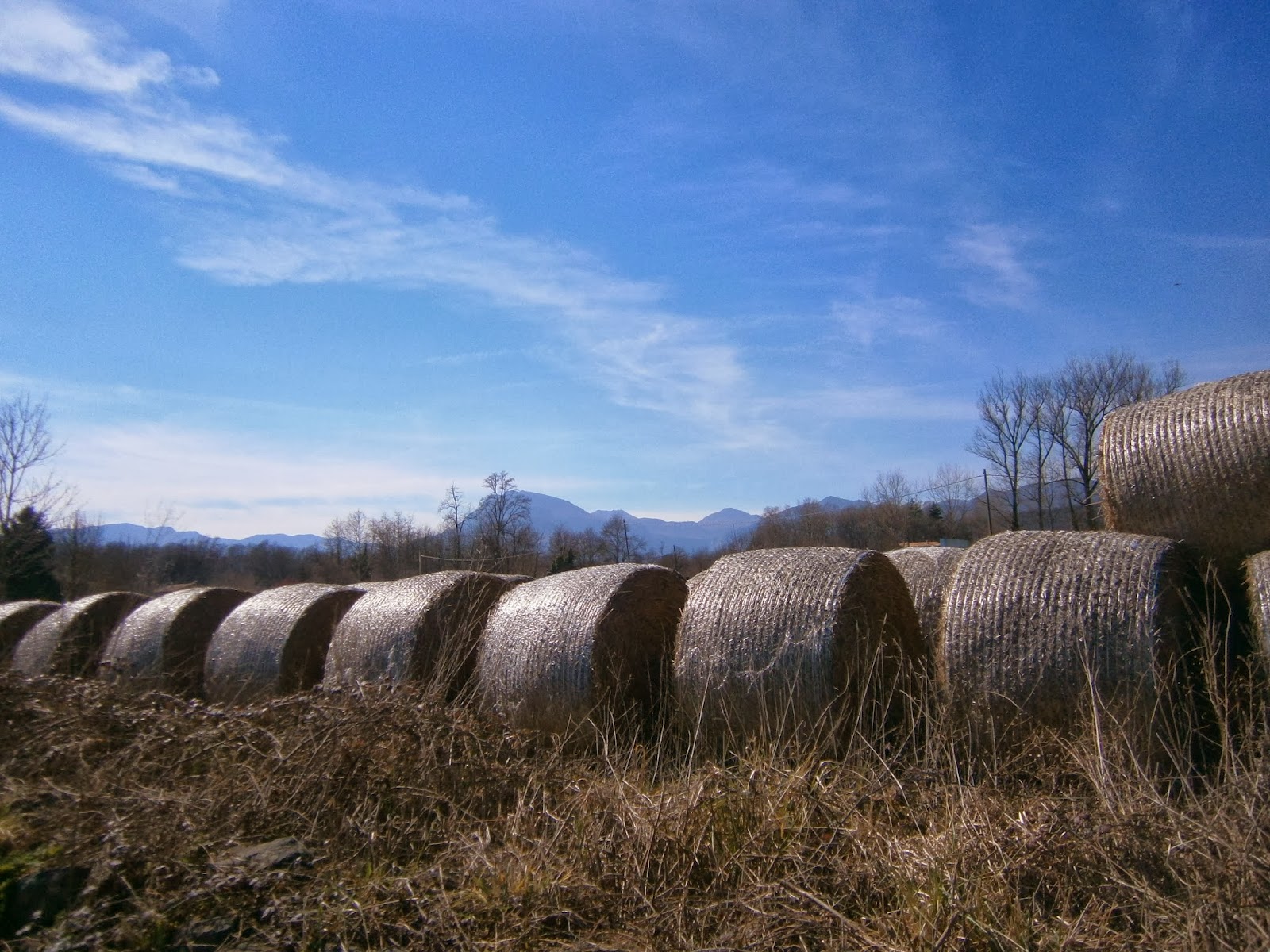 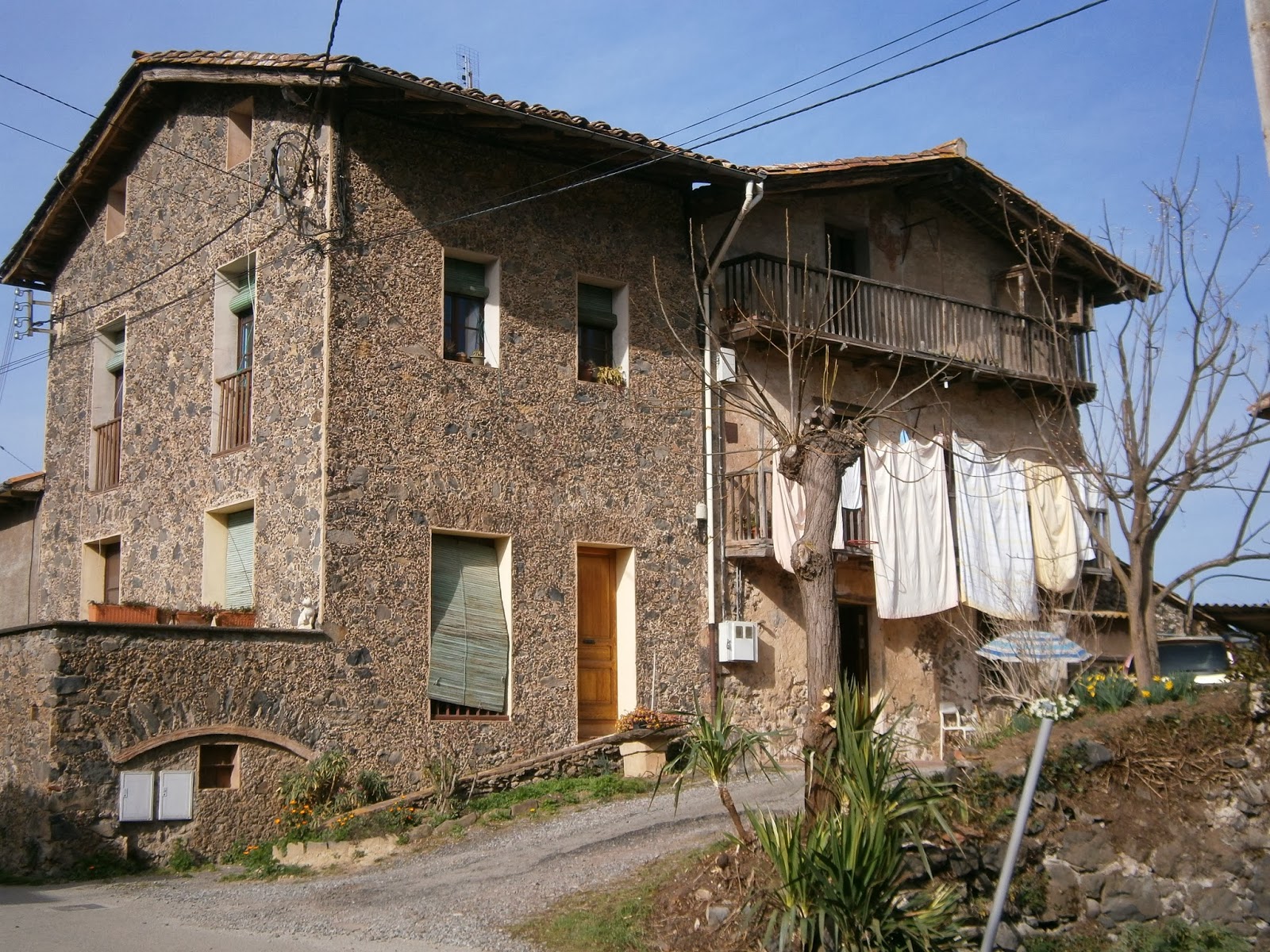 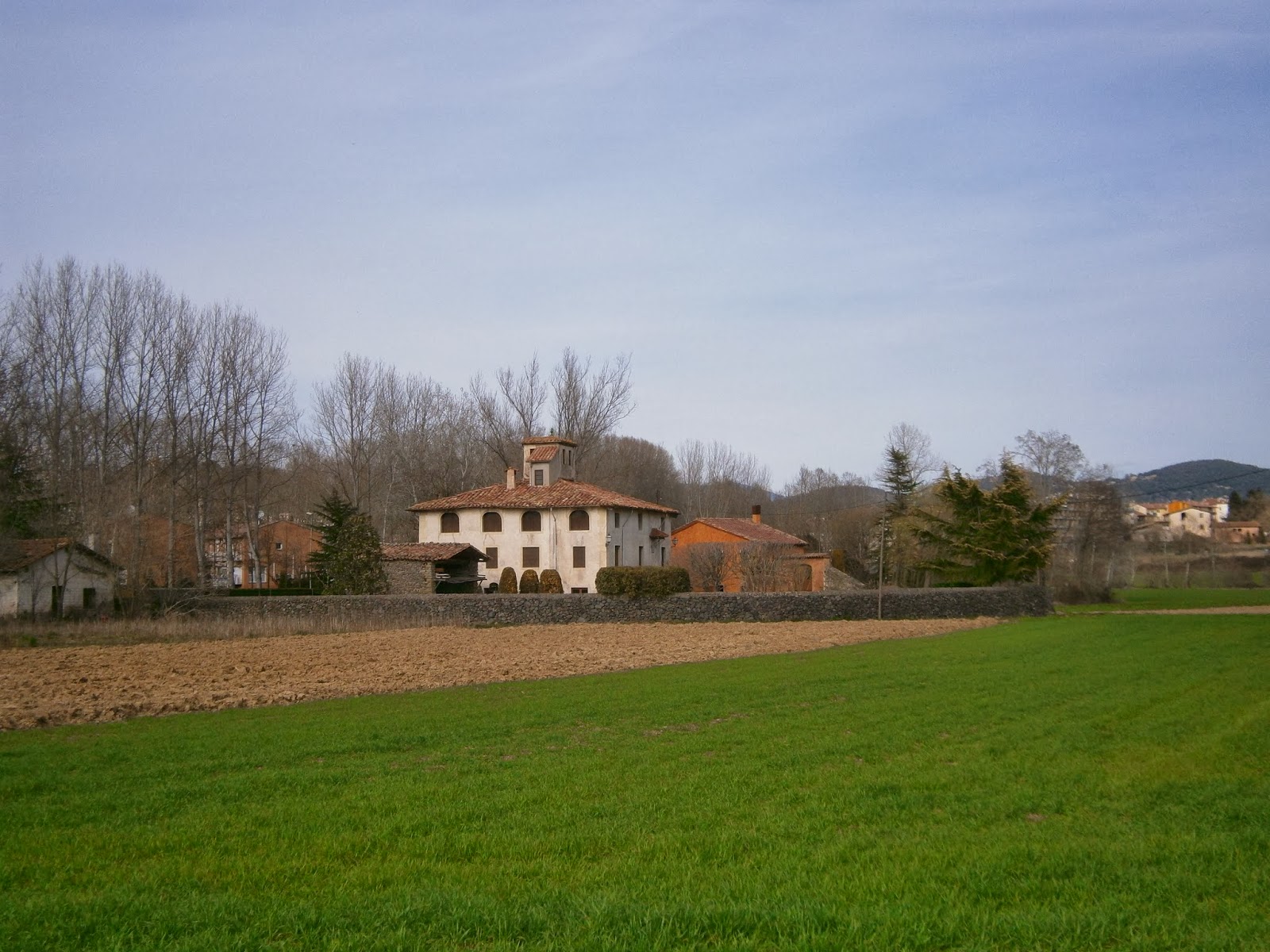 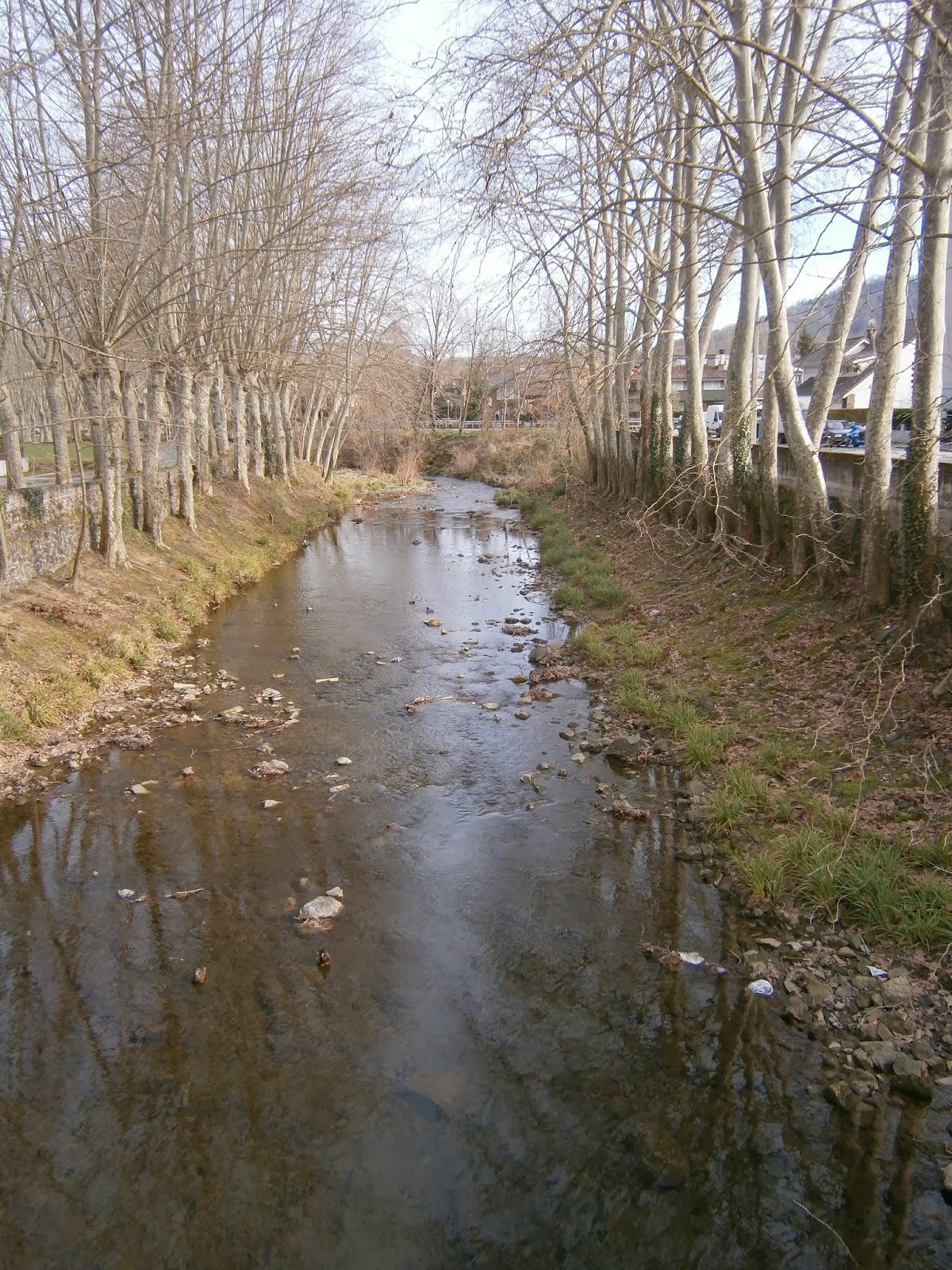