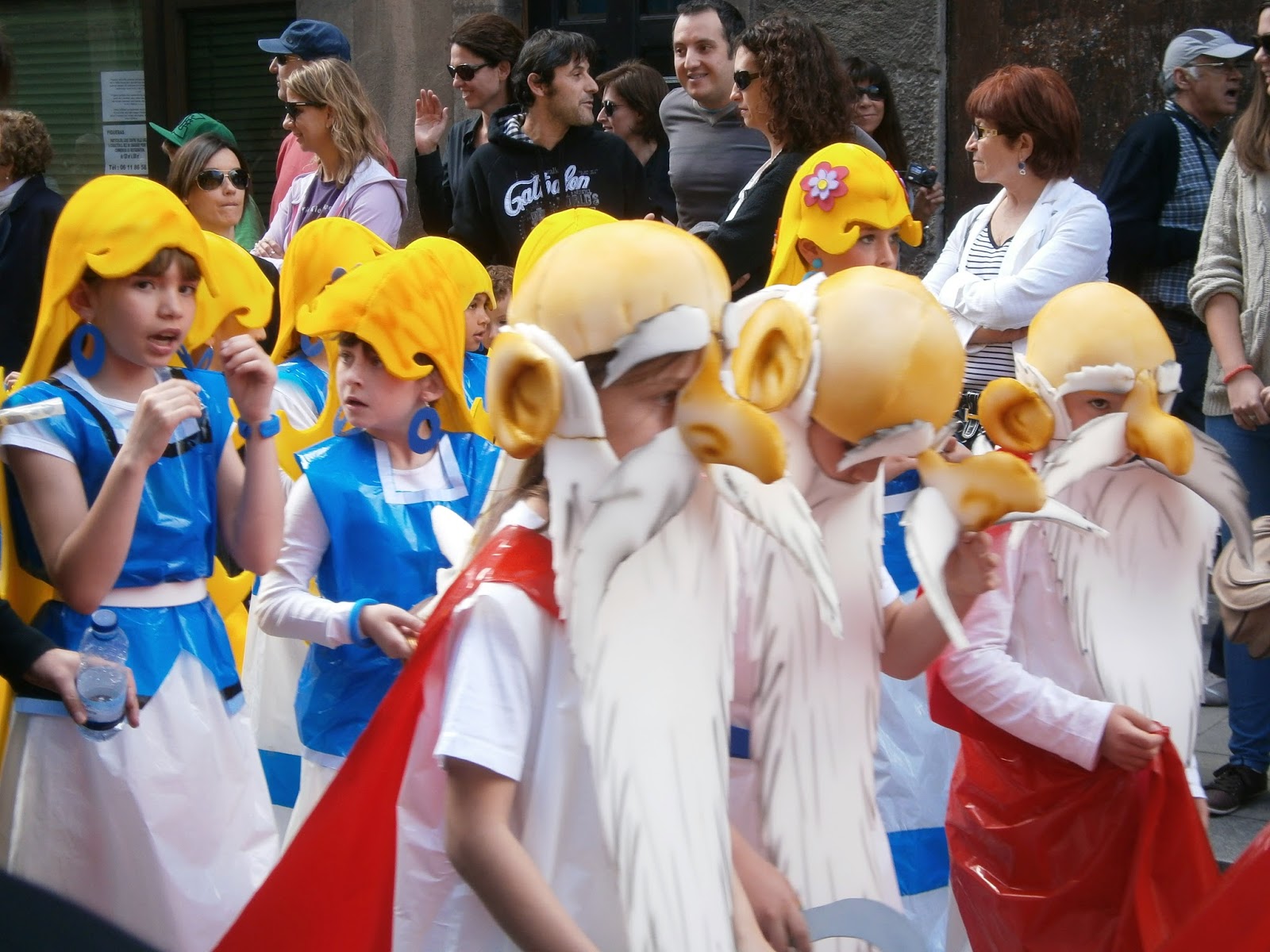 The ads started recently.  This year’s festa major (main festival) was going to be ten days long and have 200 activities.  And I thought to myself, “Geez, can’t these people think of anything else except partying?”

It was day one and I was walking towards the Rambla to do my errands.  I found the streets closed off to cars and the children’s parade underway.  It was cute as can be and there I was without my camera.  So I ran back home to get it and devoted the next hour to trying to capture how splendid it was that over 1000 children, from most, if not all the schools in Figueres, were costumed and parading through the streets, accompanied by homemade floats pulled by farmers driving their tractors.  Anyone not in the parade was standing on the sidewalks admiring and cheering and clapping along with the music that was blasting through loudspeakers placed all along the route.  My photos didn’t come close to doing them justice.  I need to practice the art of elbowing your way through a crowd to get to the front.  And probably other techniques too.

People here do like to party.  But they also like to take part in their community.  Festes include some professional entertainment, but they also benefit from a tremendous amount of citizen participation.  This is true at all the festes, from the smallest villages to Barcelona the capital.

Sardanes (the Catalan national dance) are scheduled three different times during the festa, danced in front of the city hall that has been decorated for the party.  I’ve already attended two of these and have danced both times.  While I’m dancing, I feel part of the community -- a feeling that unfortunately ends abruptly when the dancing does. 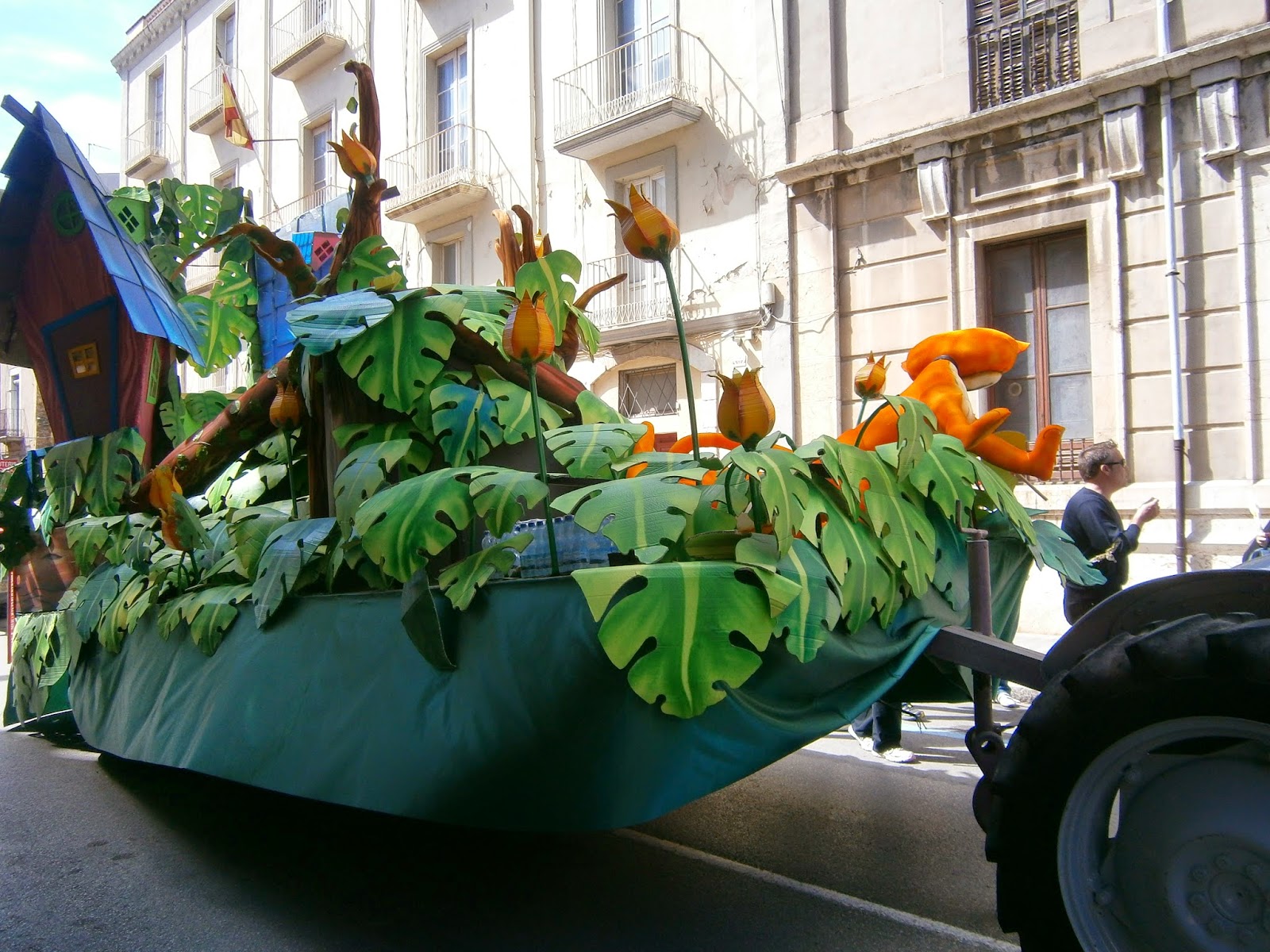 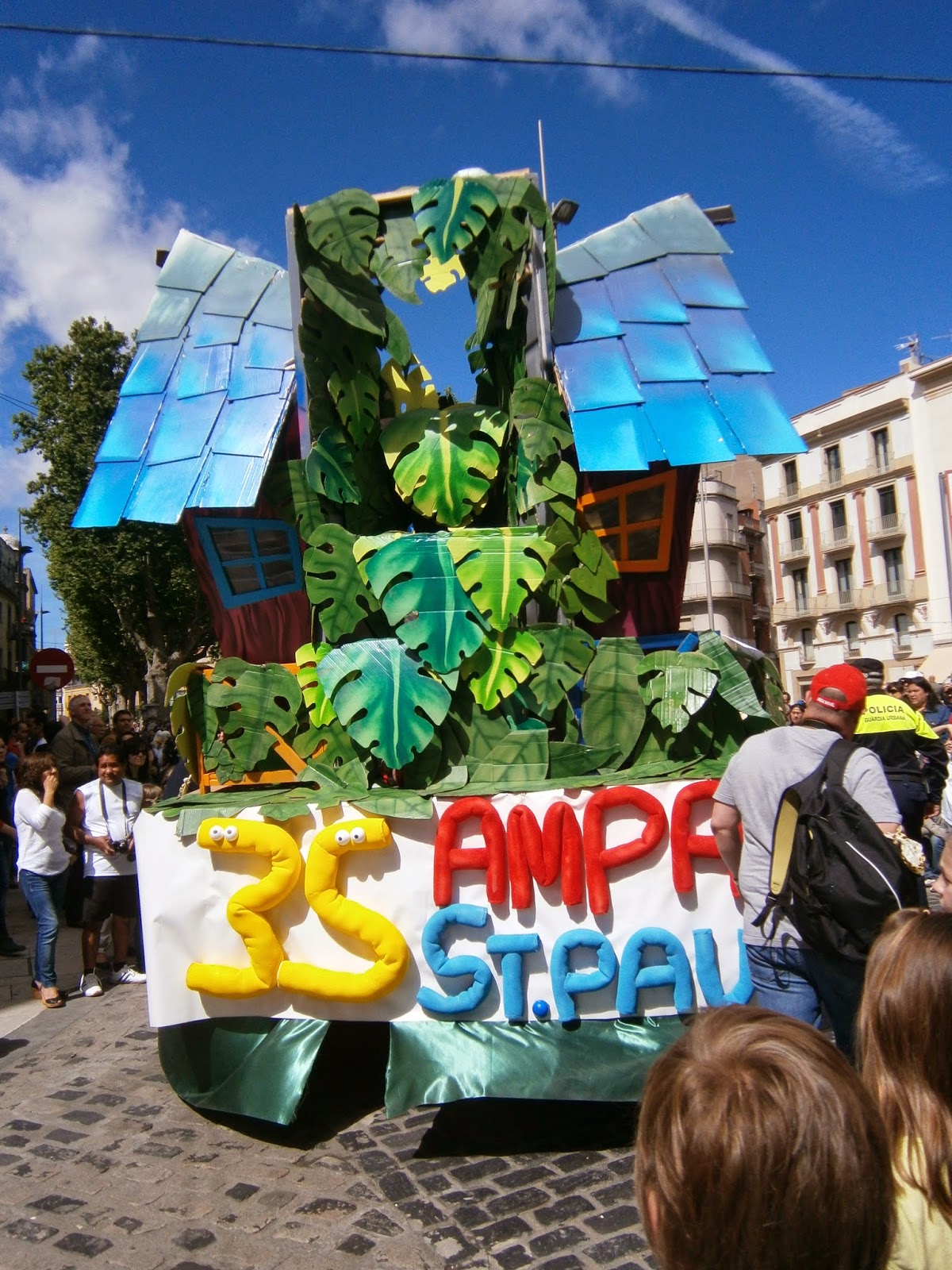 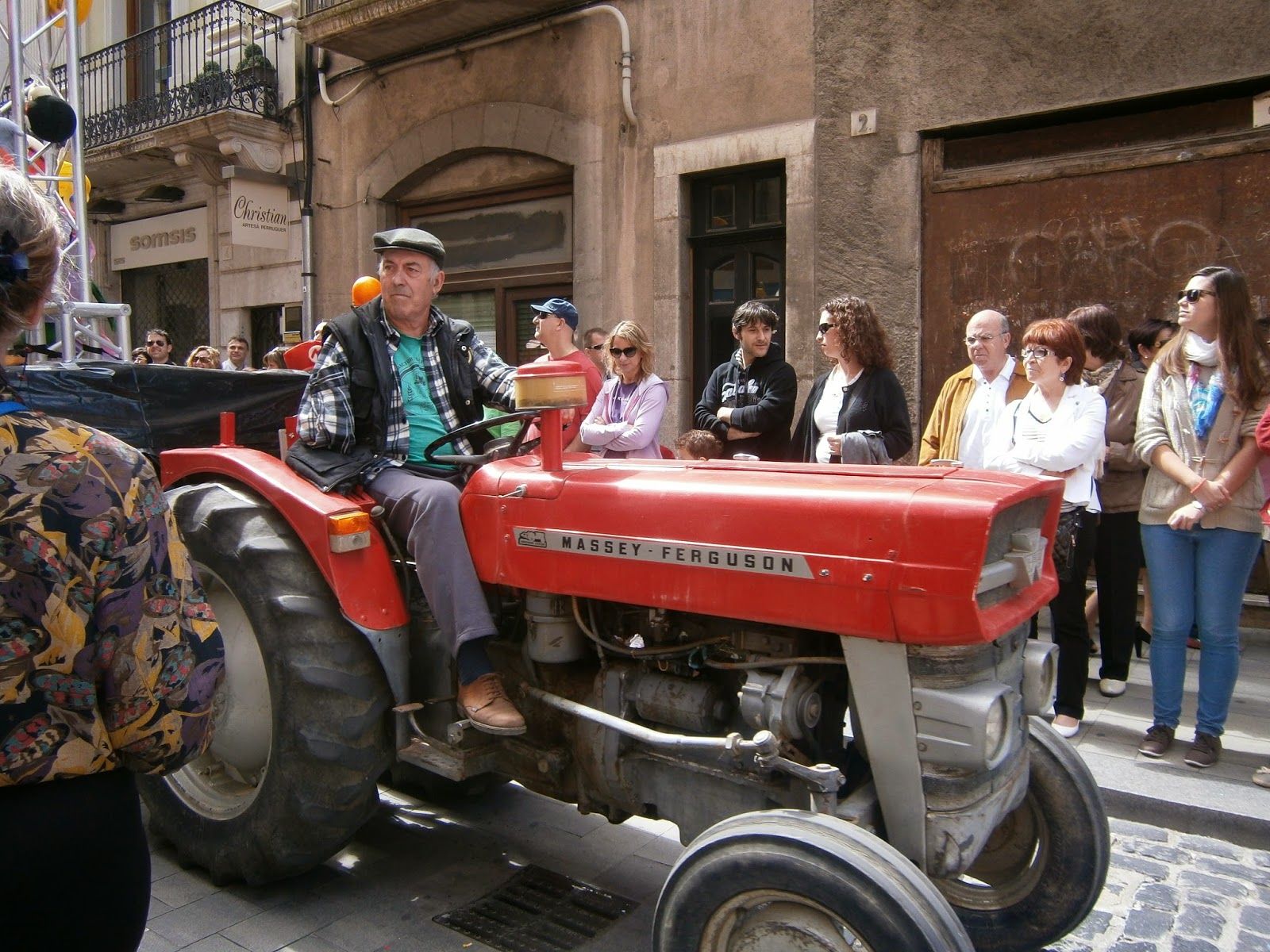 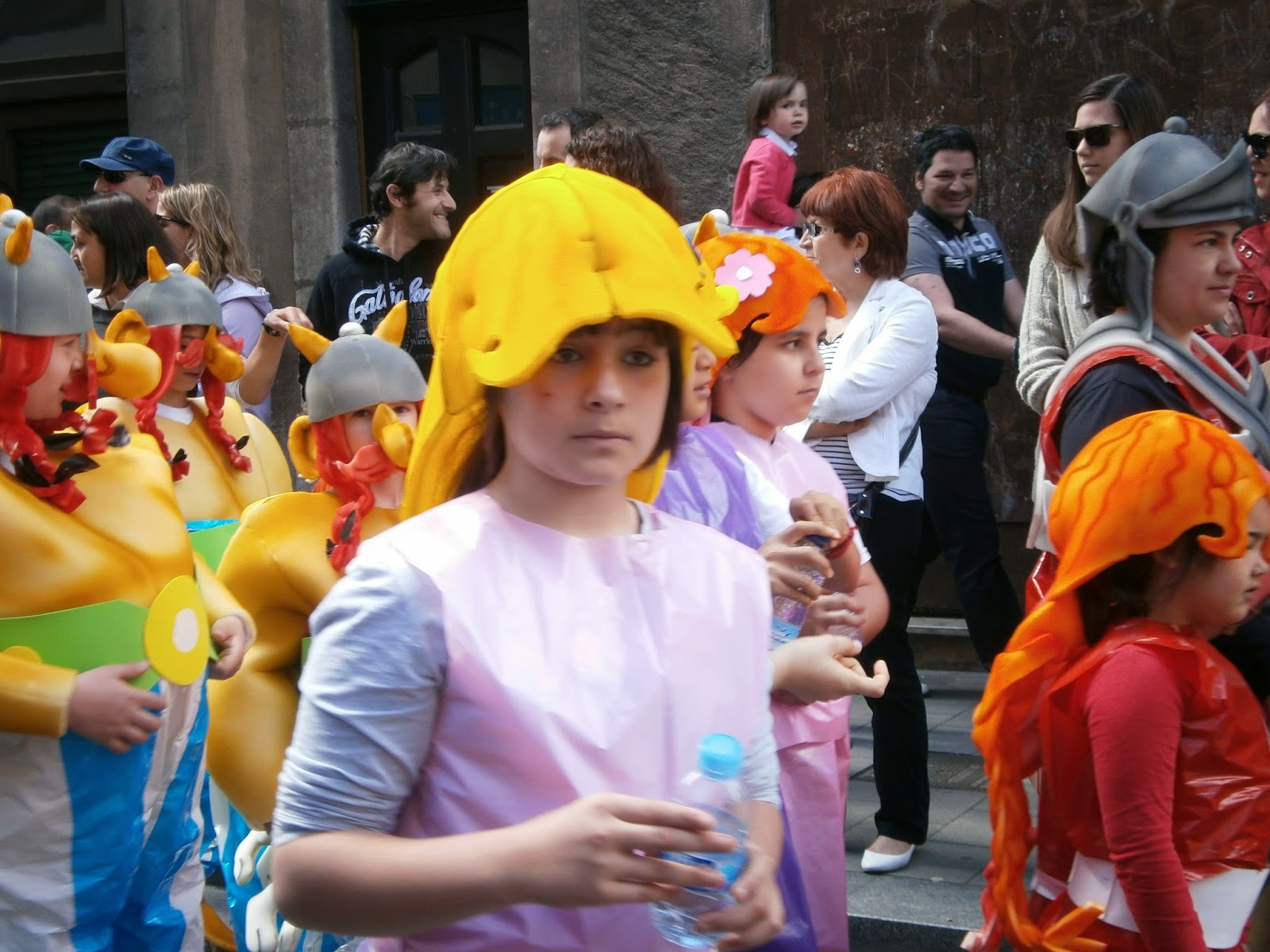 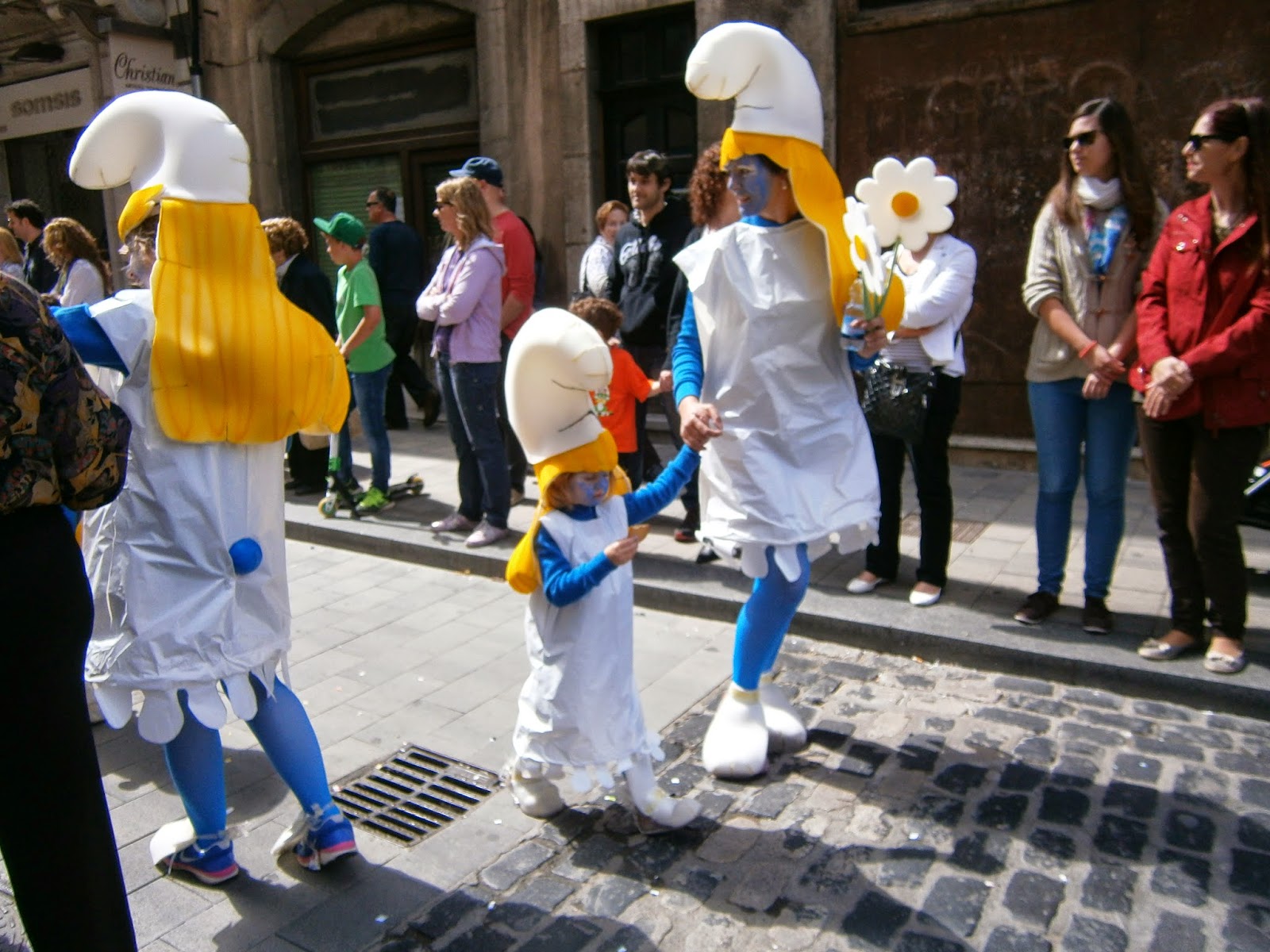 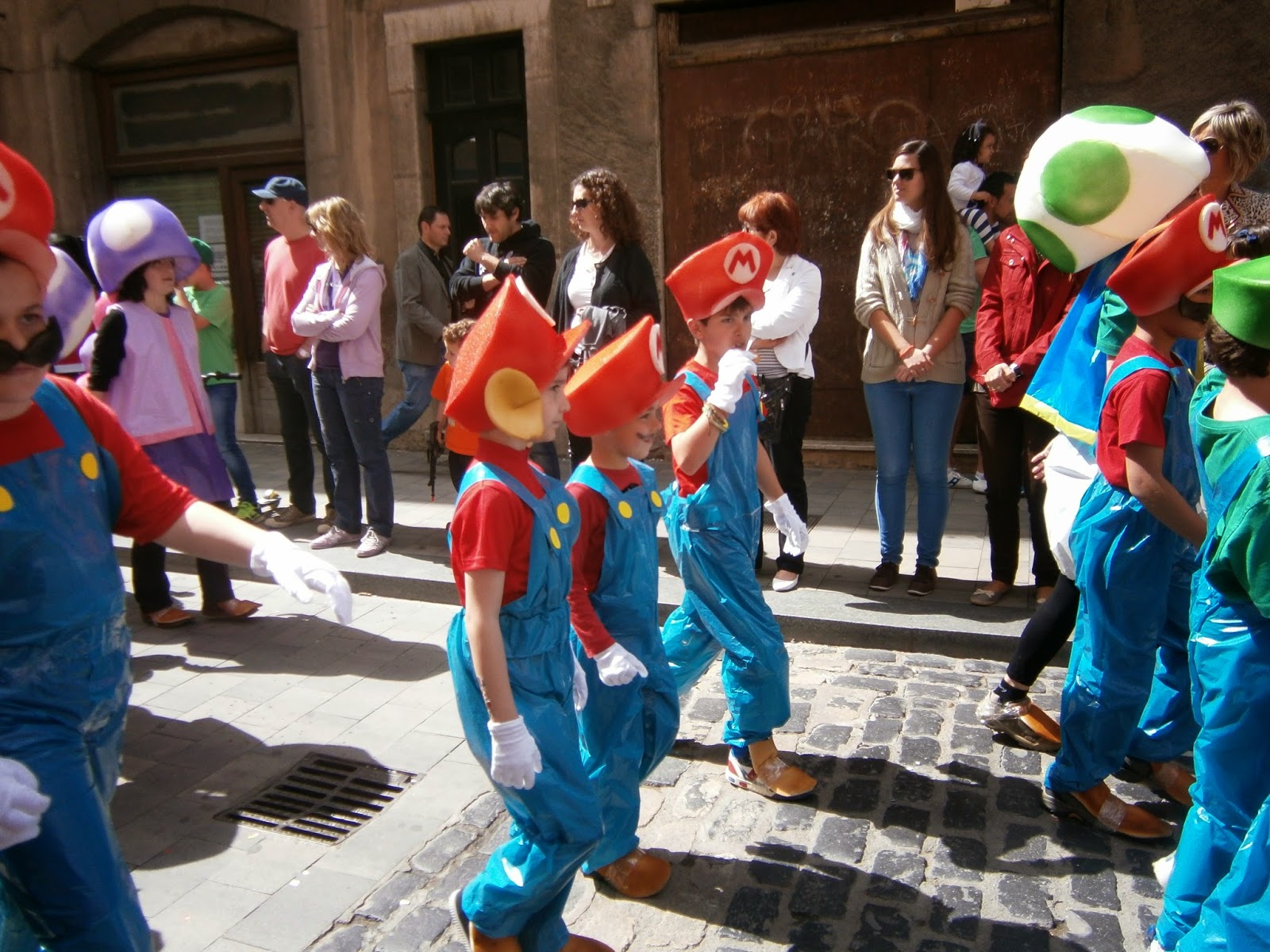 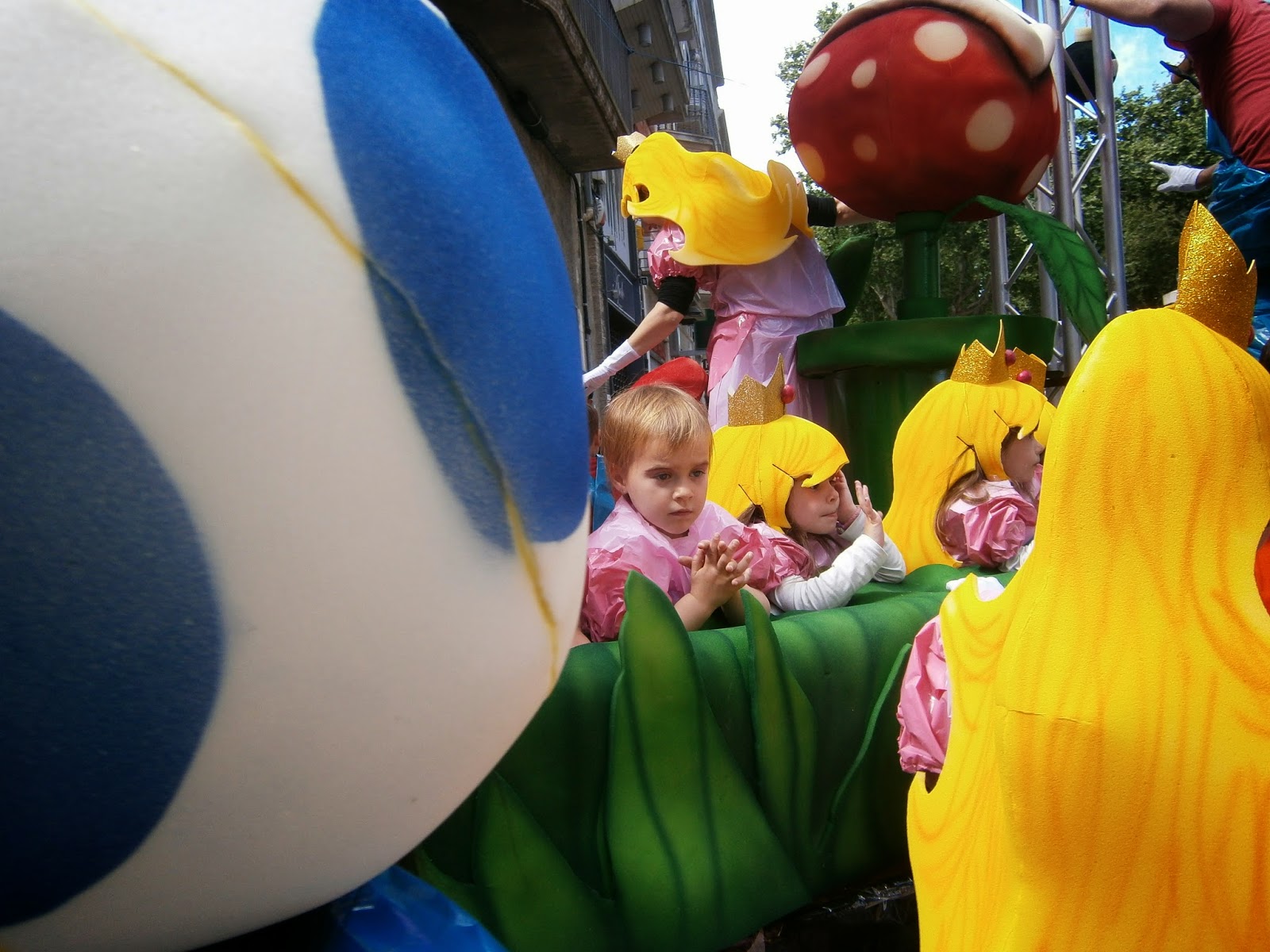 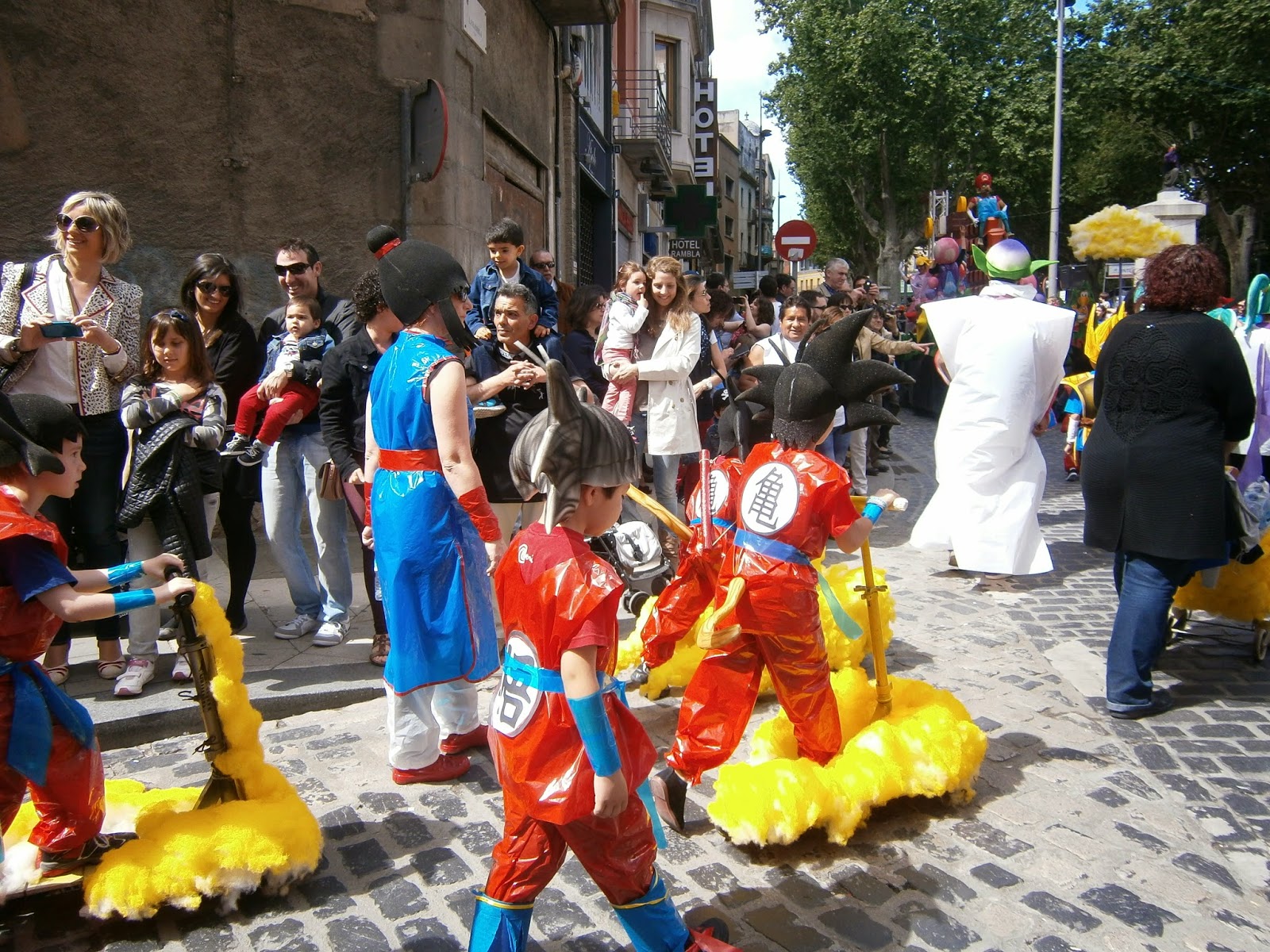 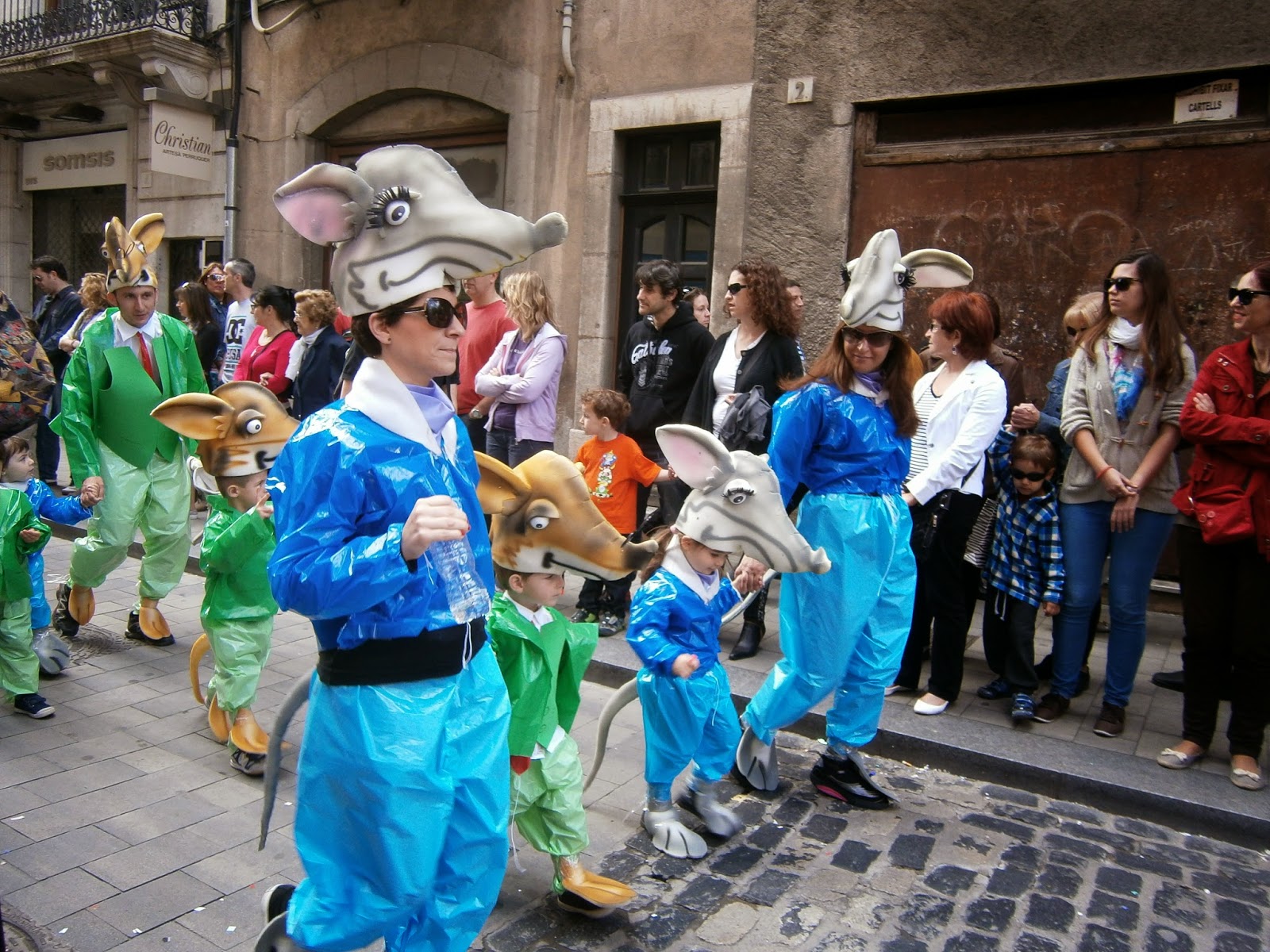 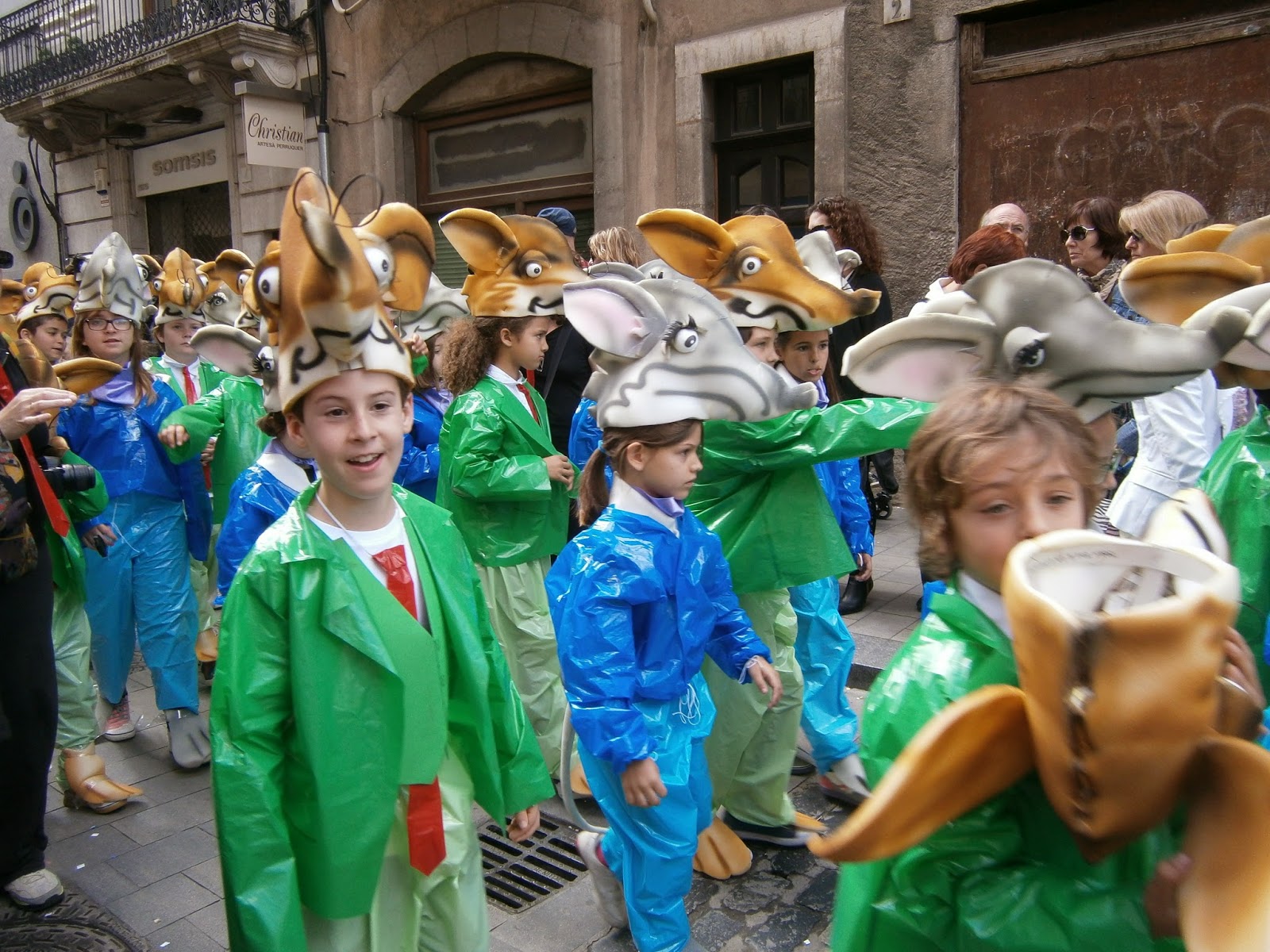 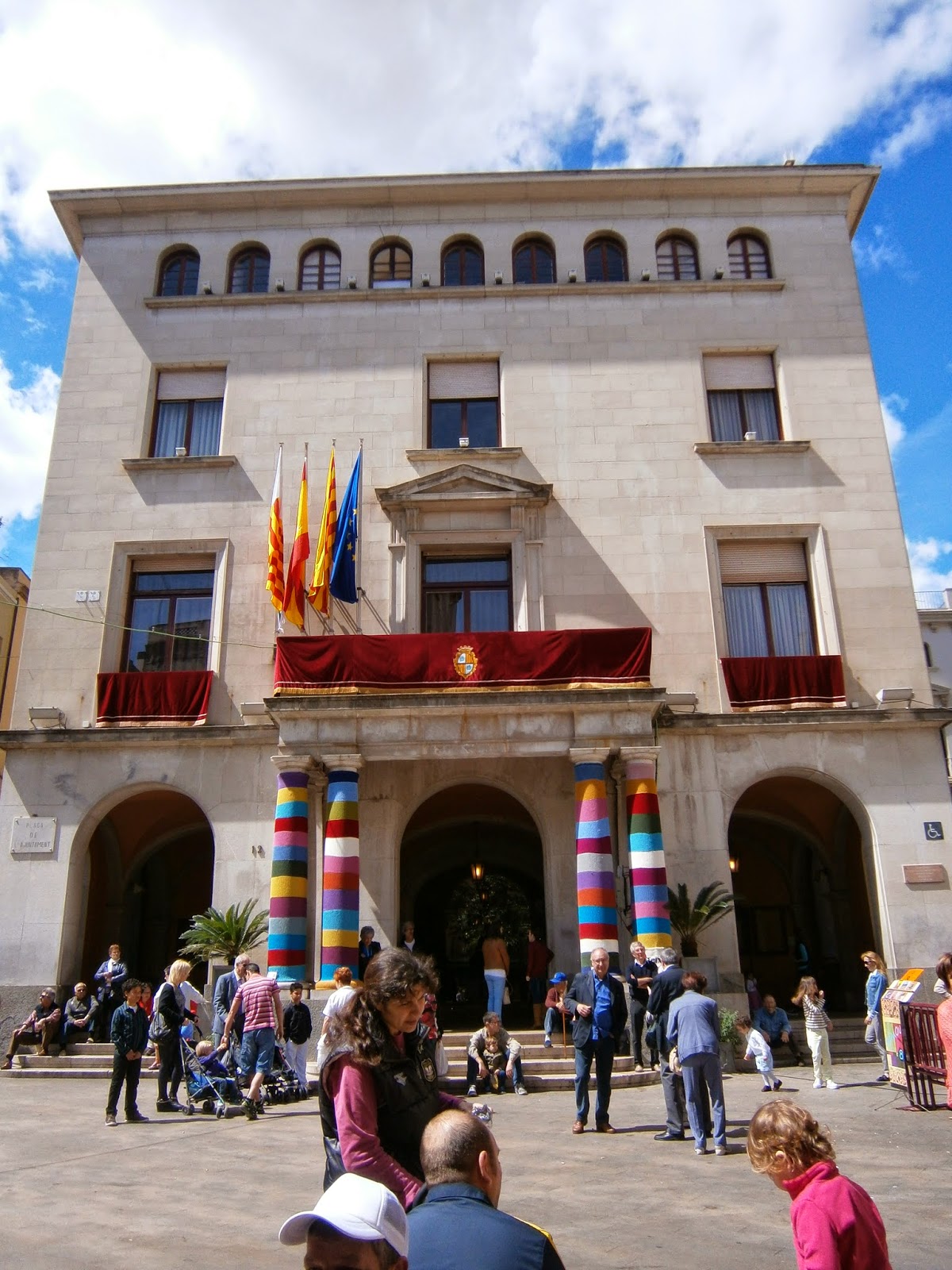