To say that in Figueres they celebrated their festa major for ten days is to exaggerate.  There were a couple of days (work days) when there was only the odd institutional act.  But the ten days began on a Friday and in additional to the two weekends, it included a legal holiday (1st of May) so that the following day, a Friday, was a pont (bridge) and many people didn’t have to work that day either.

A festa major -- especially one that runs for ten days -- is many things to many people.  Every city, town, and village has at least one important festival a year, usually celebrating the feast day of their patron saint.  Some towns have more than one patron saint.  Whatever religious significance these festivals might have had is somewhat diluted in the modern age.  Besides the special mass and floral tribute, for the most part the festes are about having fun and are designed so that everyone will find something to enjoy.

Although I hadn’t planned on going to see the children’s parade, it was so cute I ran home to get my camera and take some (disappointing) pictures that I posted last week.  What I was looking forward to was dancing sardanes, which I did on two different days. 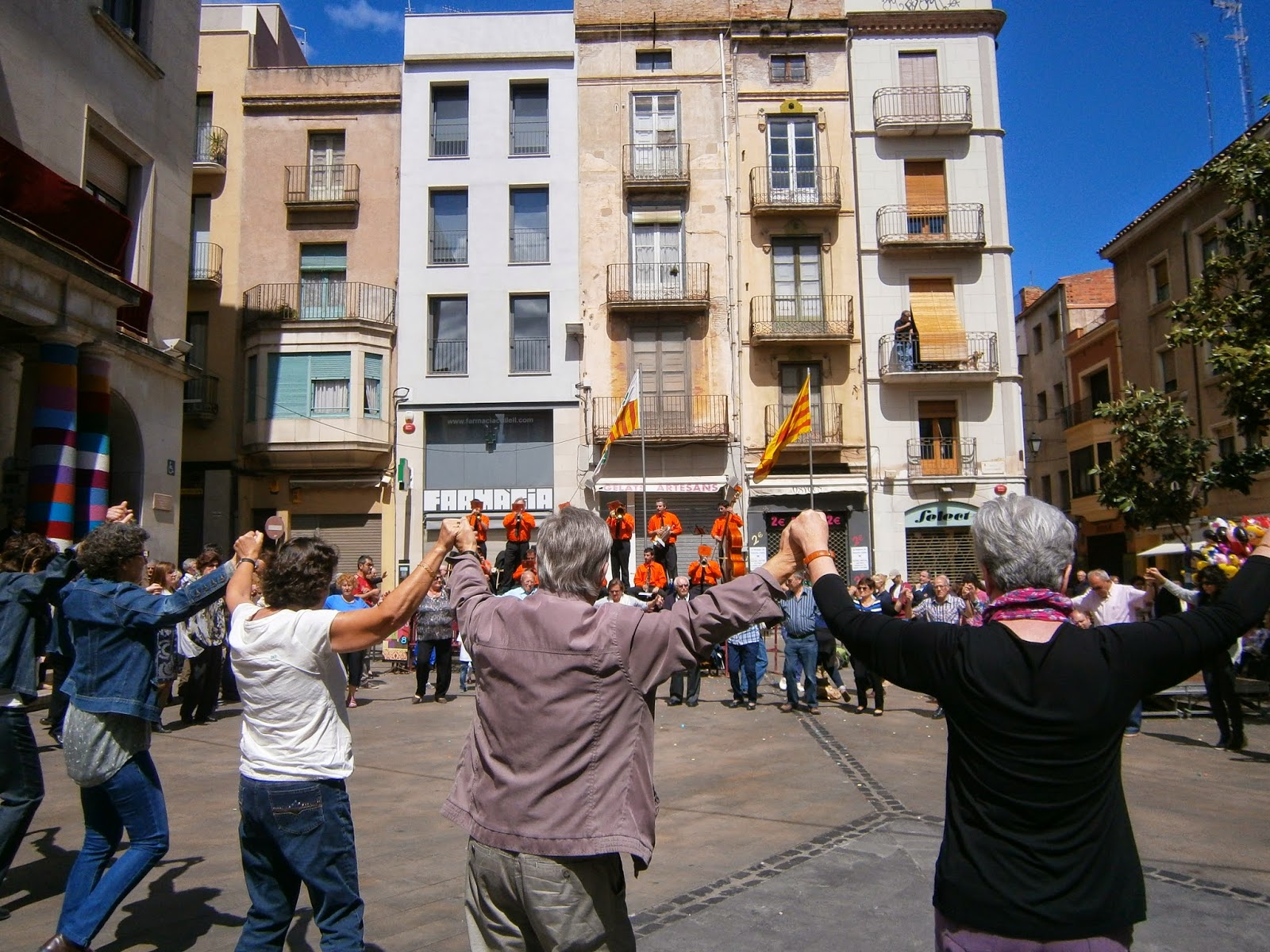 There was a night parade that I didn’t attend, several concerts, some medieval shenanigans with horses that I didn’t go to see either.  Nor did I venture out to see the closing fireworks although I could hear them from home.  The cats were not amused.  In fact, I passed up most of the activities.  Nevertheless I enjoyed quite a few.

I saw the animal rescue people (and dogs) and the doggie audience, a motorcade of Seat 600s, a fun fair, the chess club, a meeting of lace-making clubs, an arts and crafts fair, a medieval fair (which was also an arts and crafts fair), two food fairs,.  I missed the castells (human towers) because I was busy watching the adoptable dogs do tricks (we all have our priorities).  I would say that a good time was had by all. 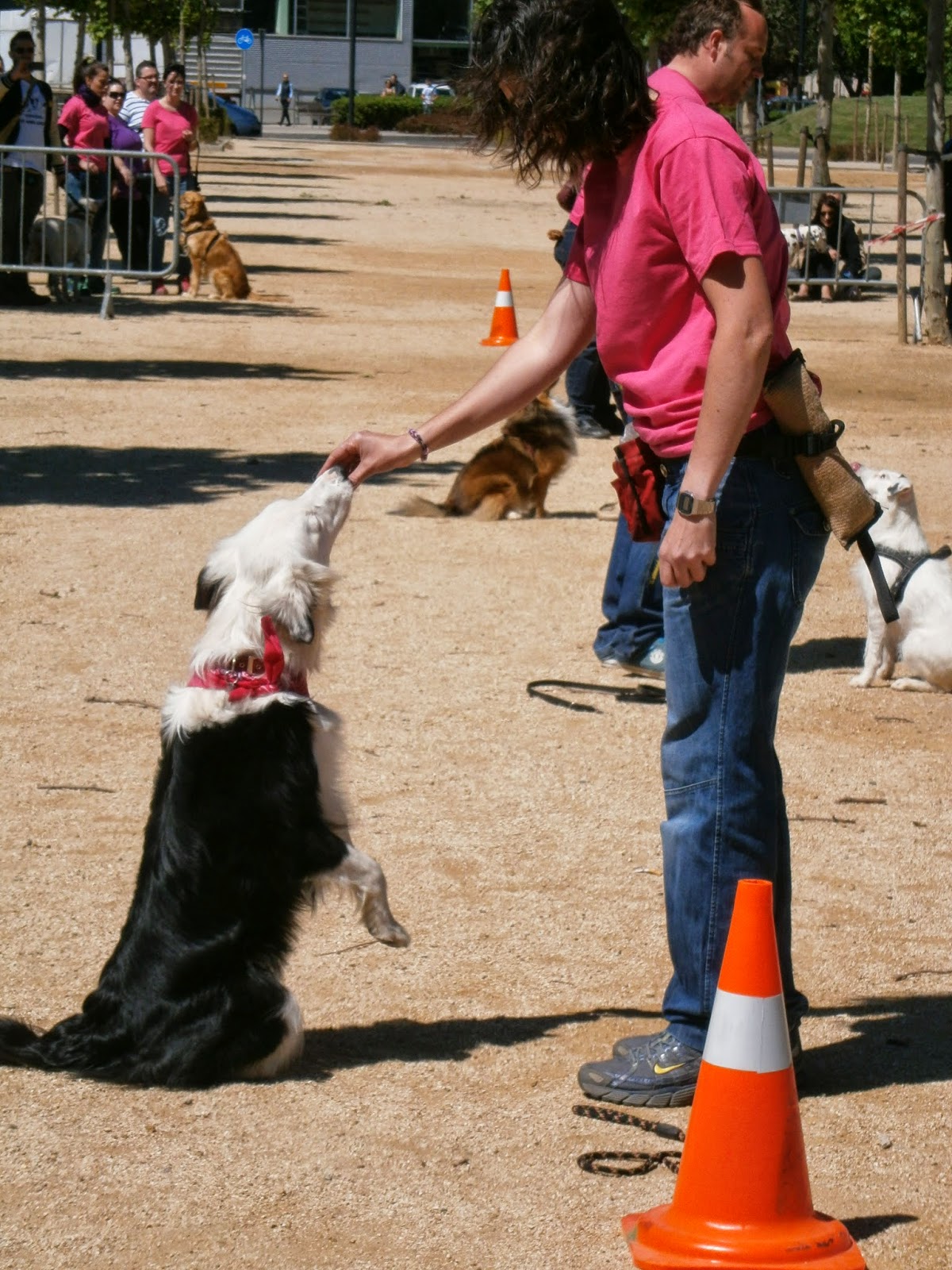 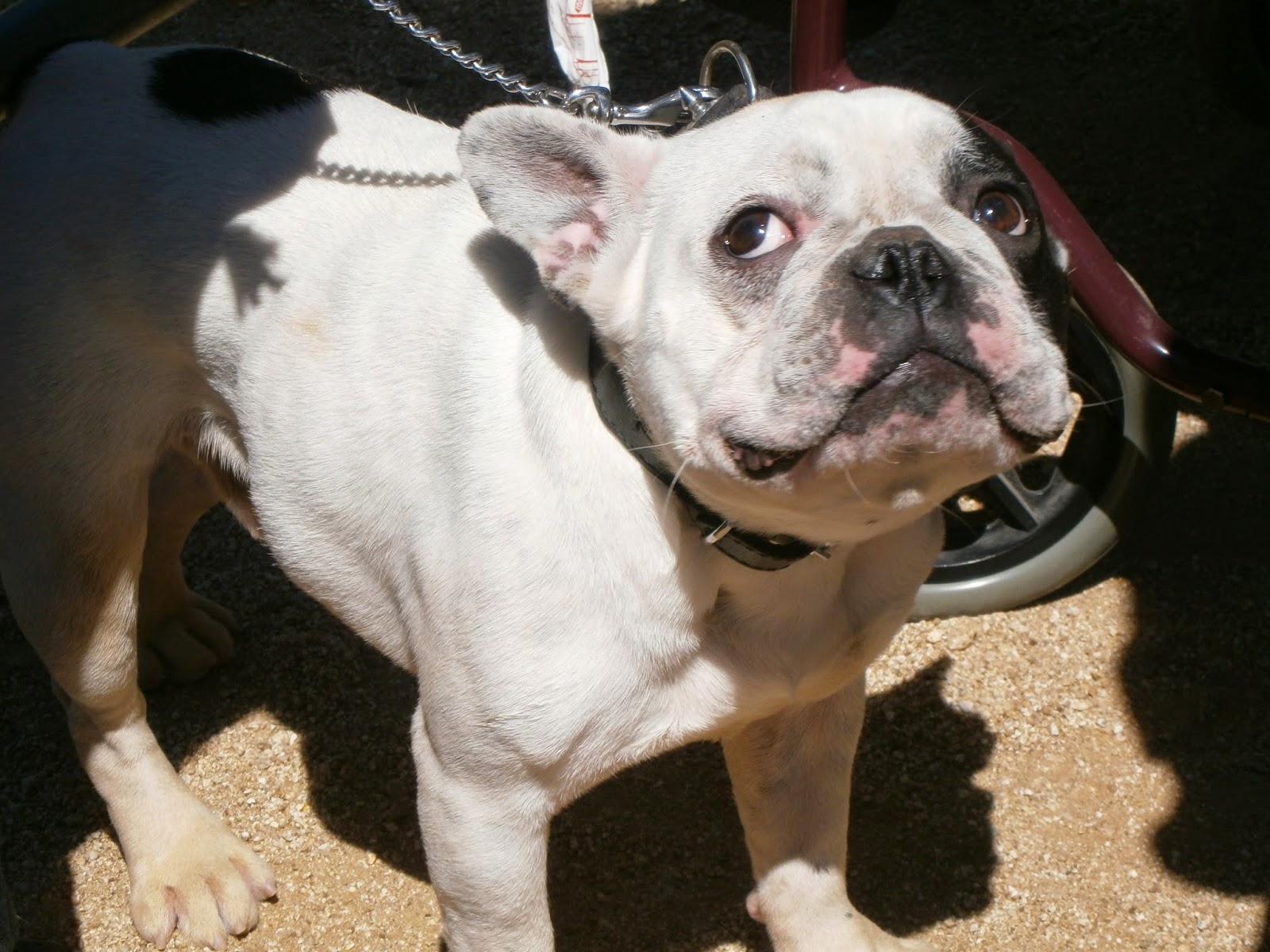 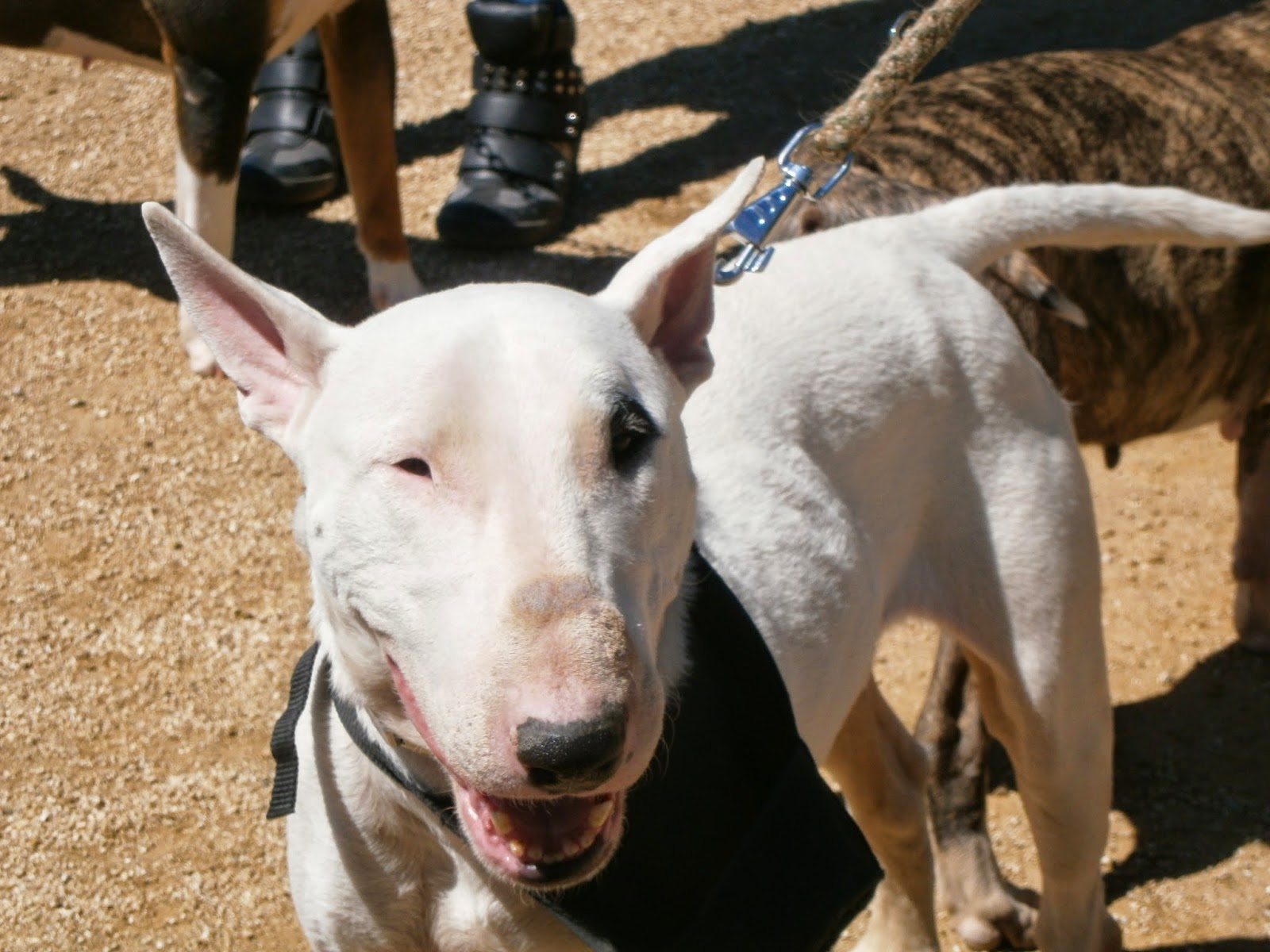 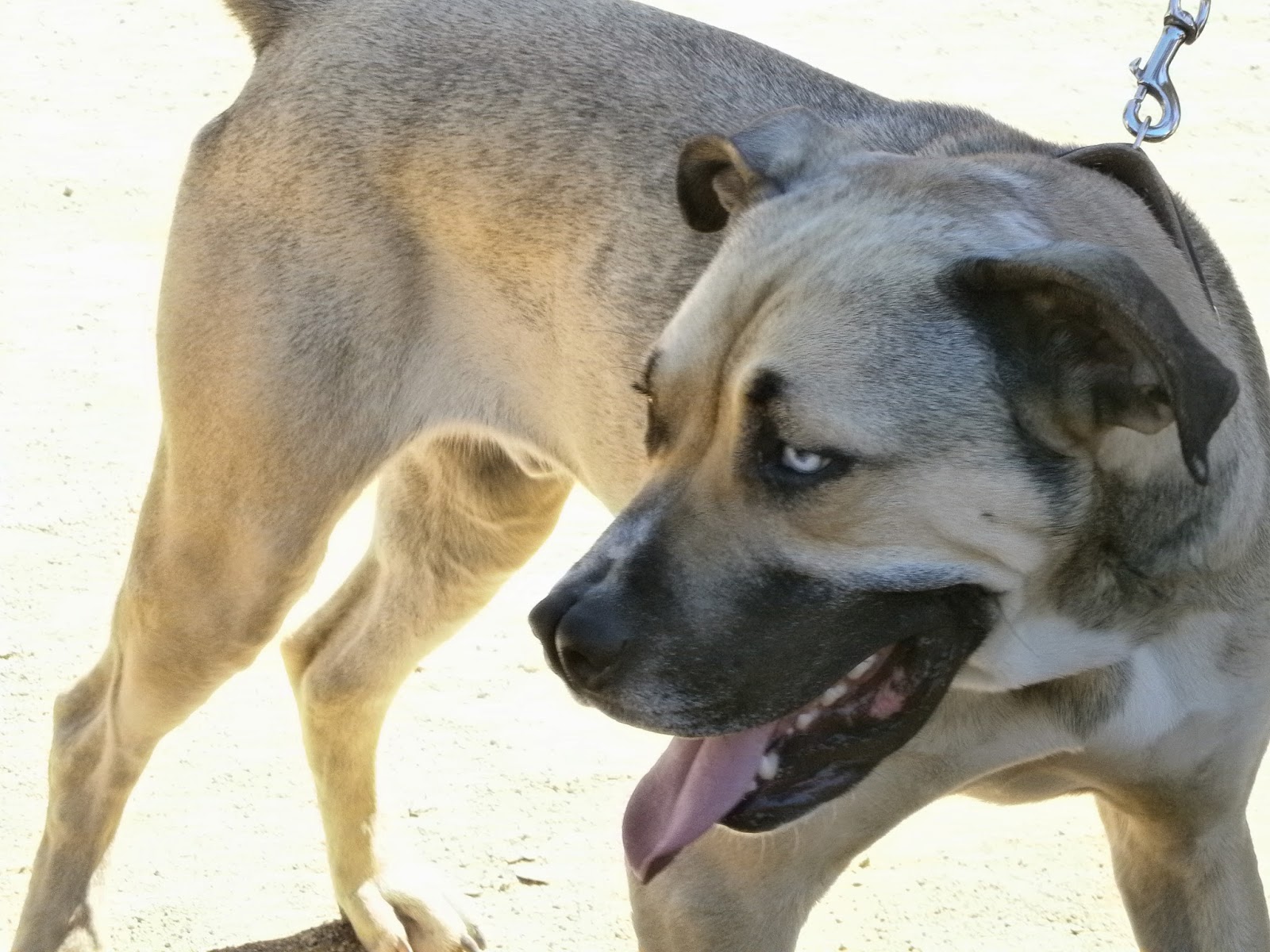 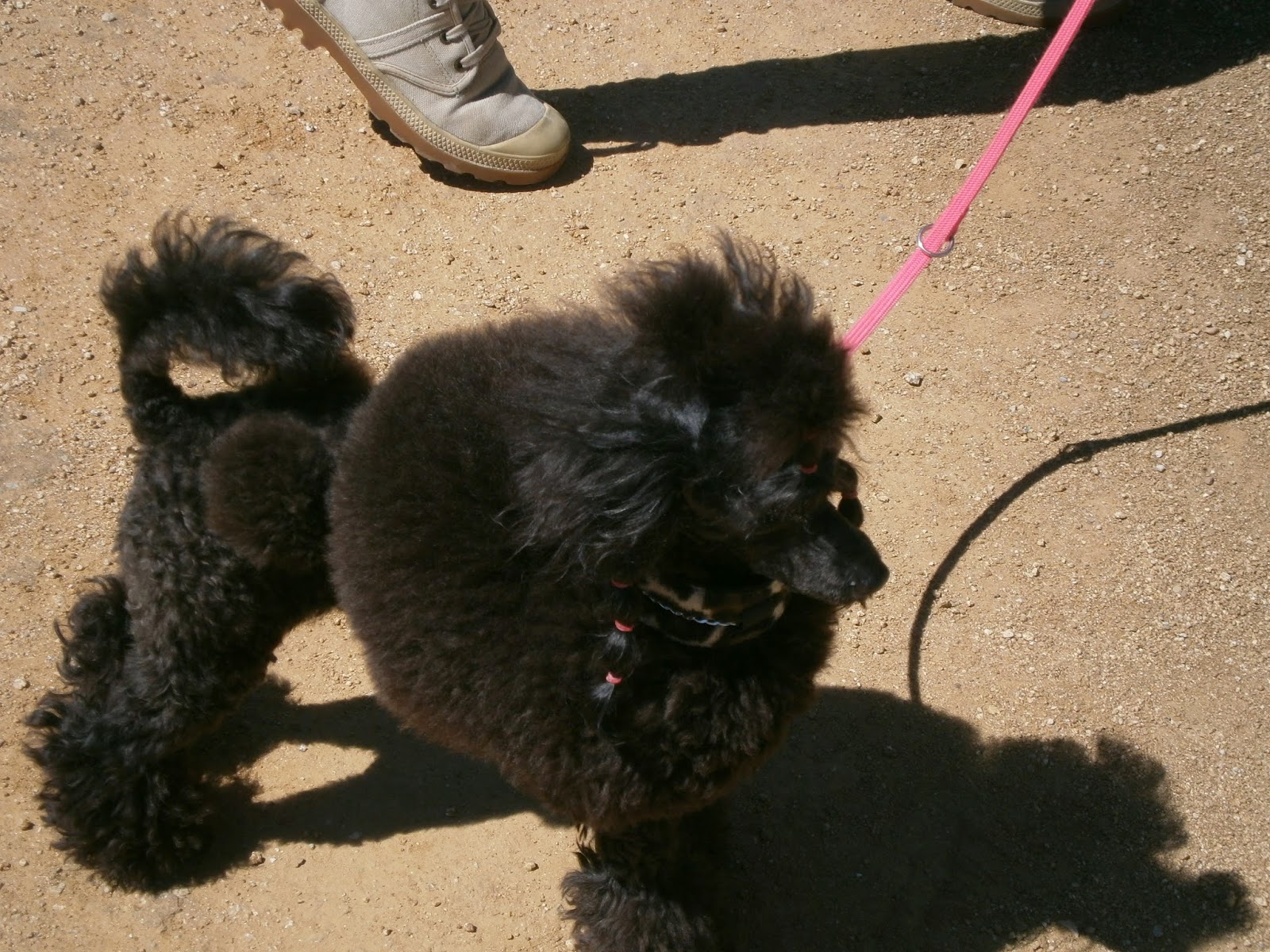 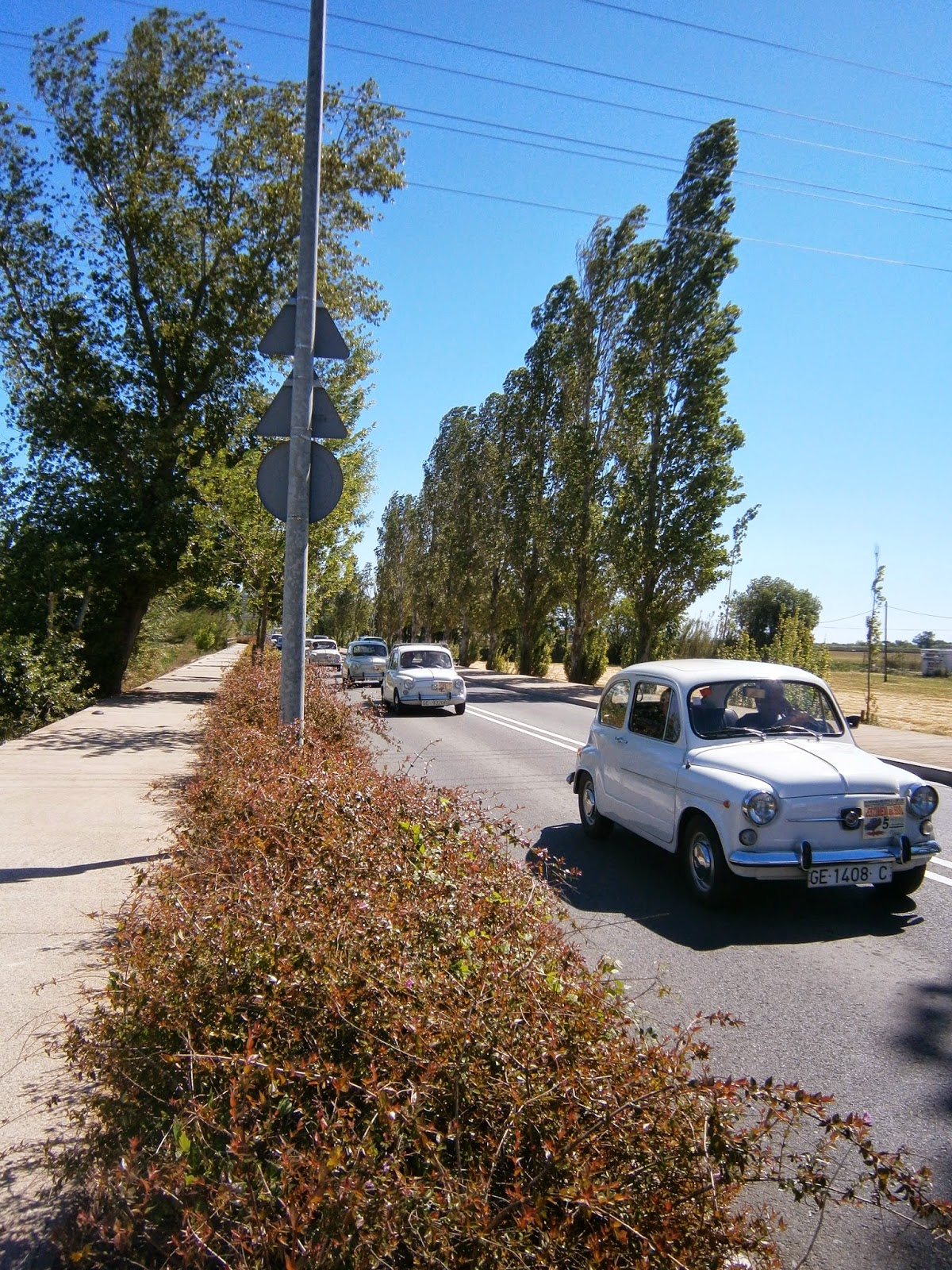 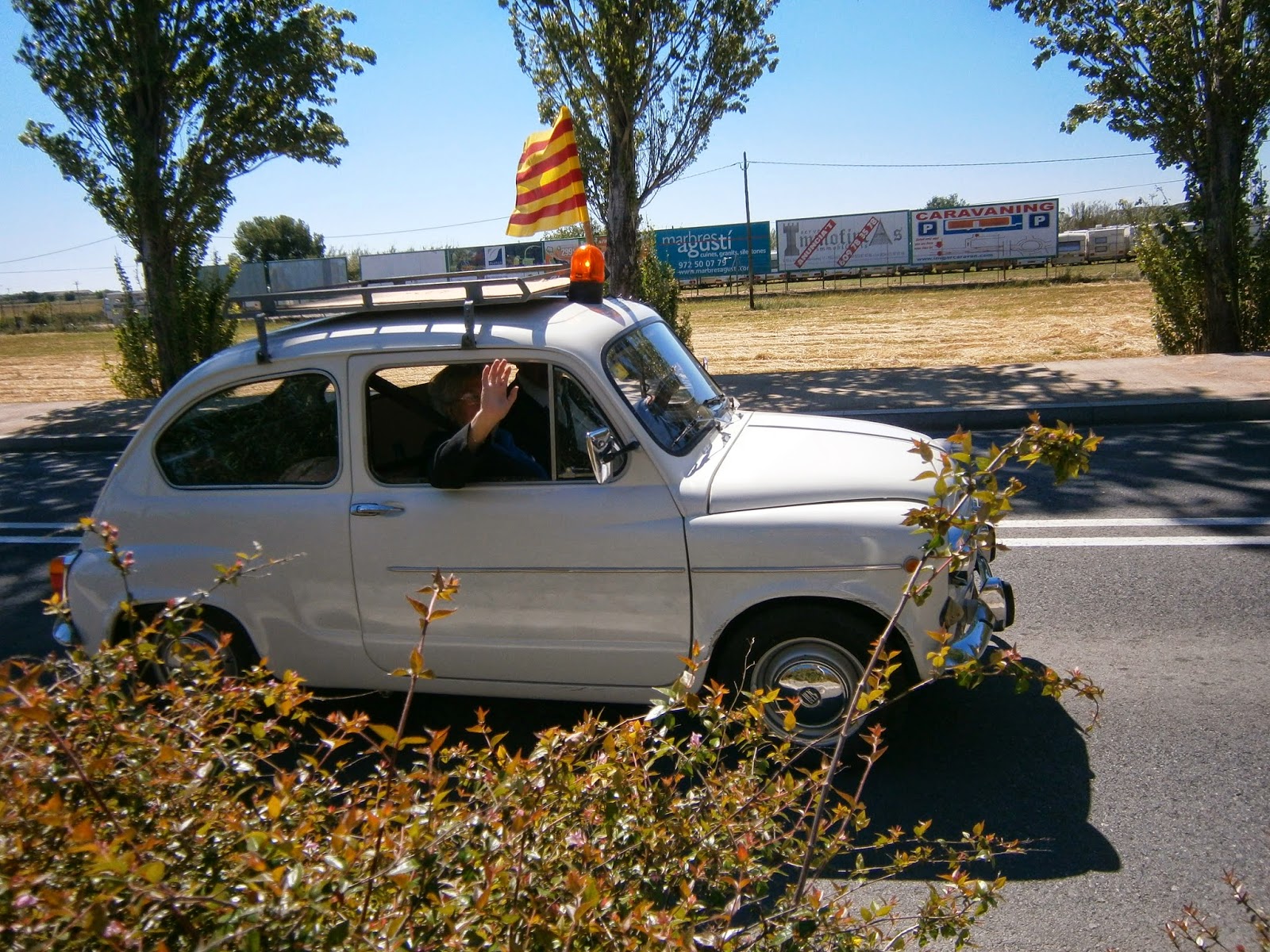 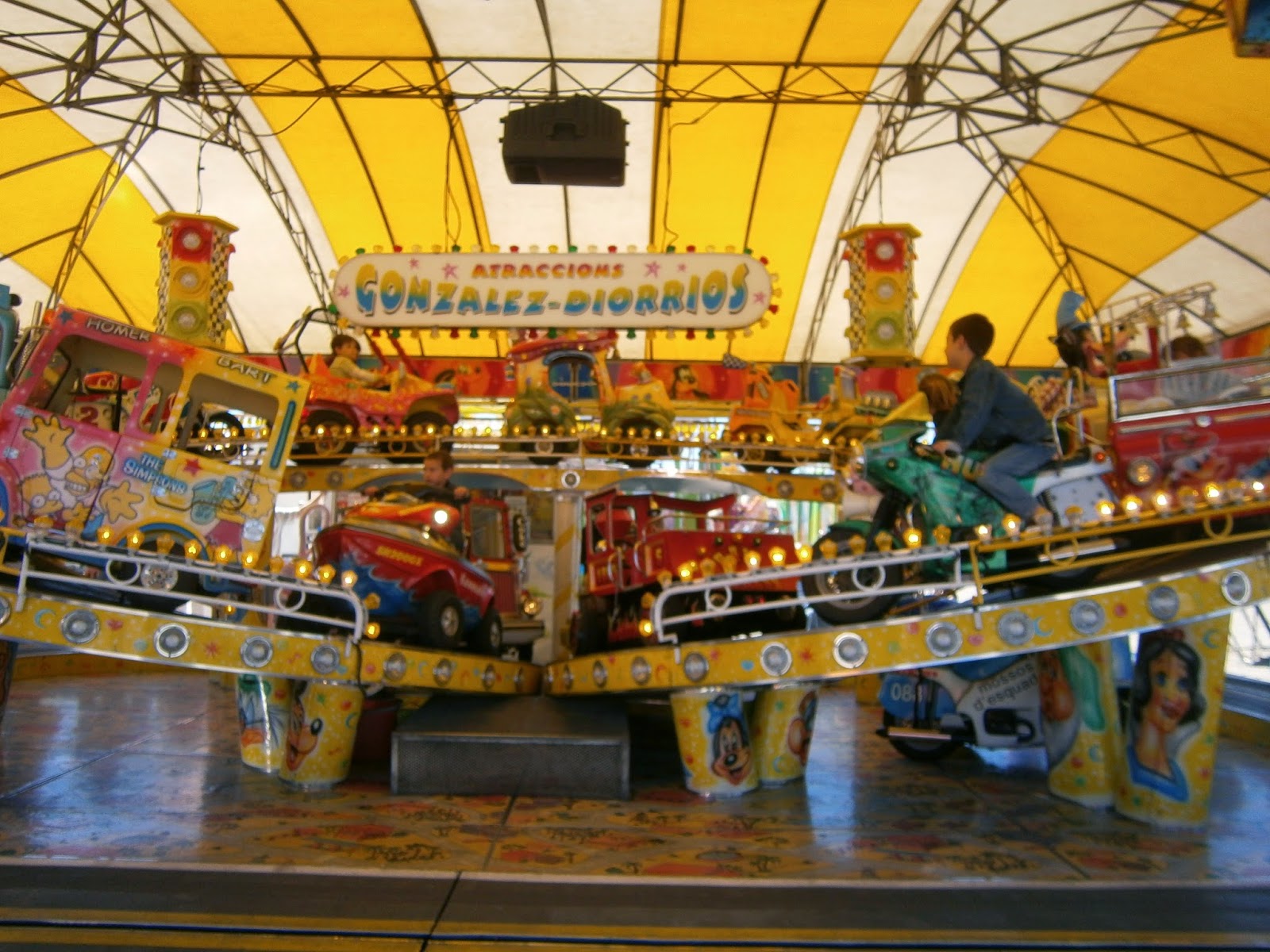 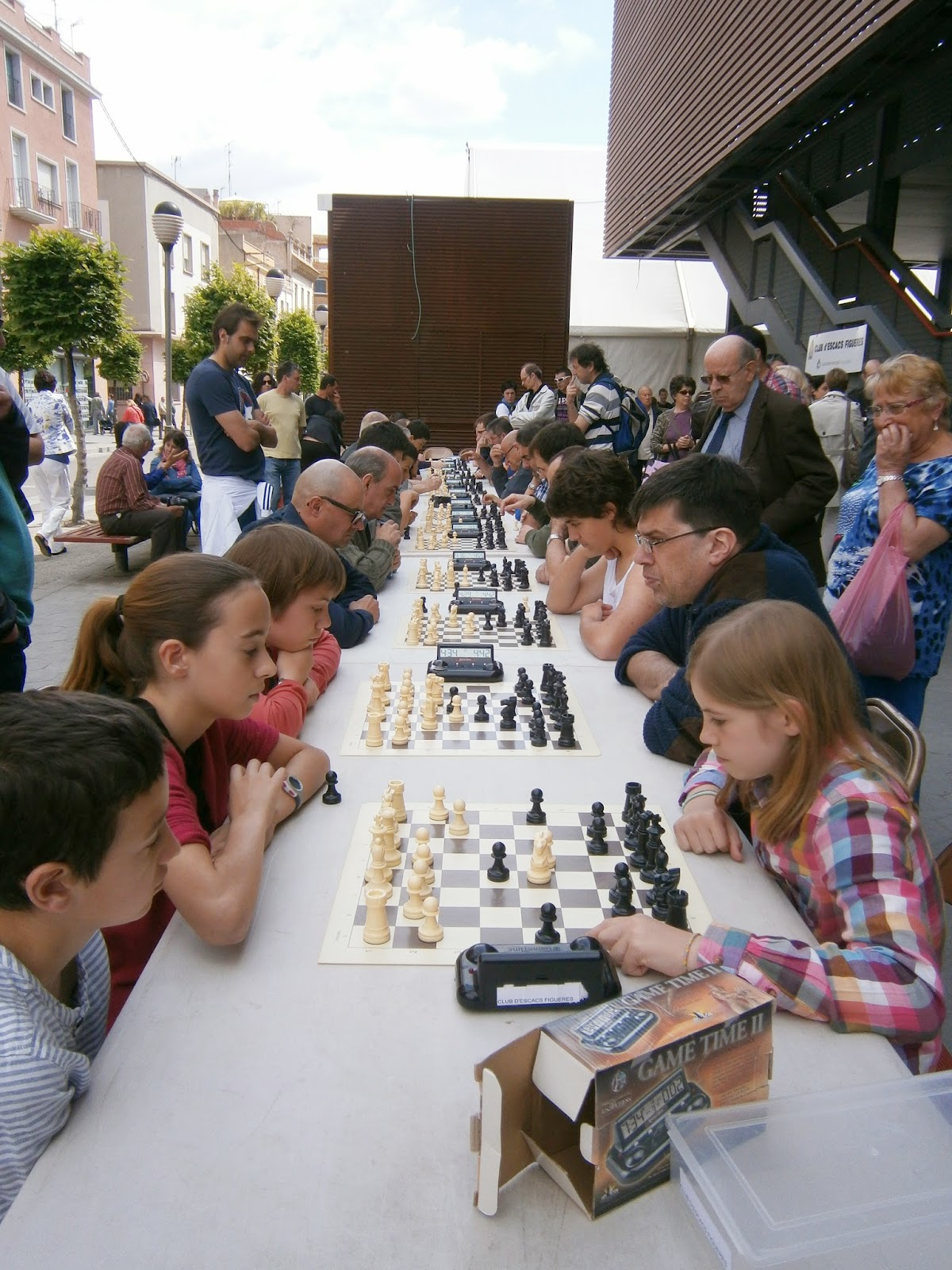 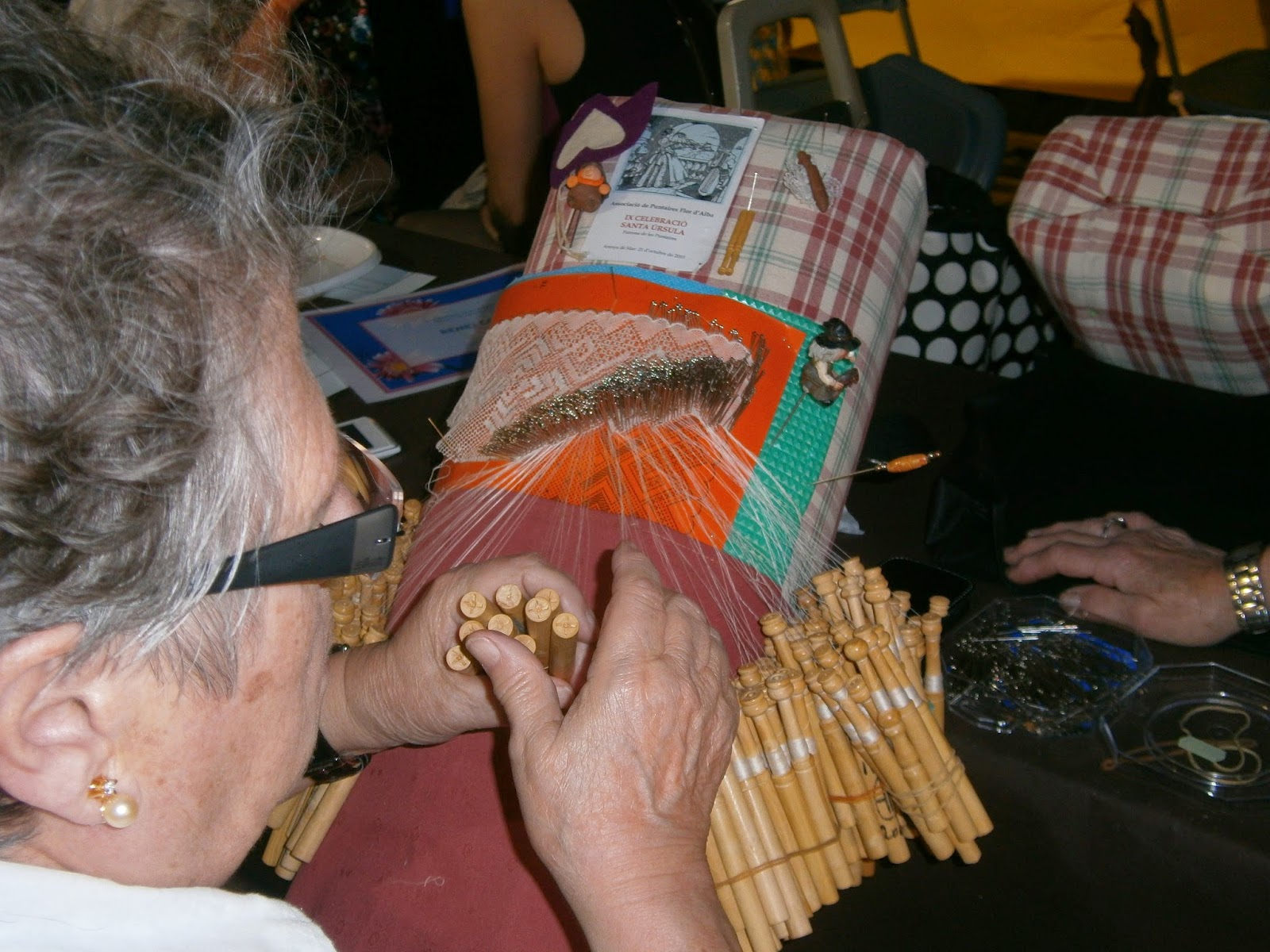 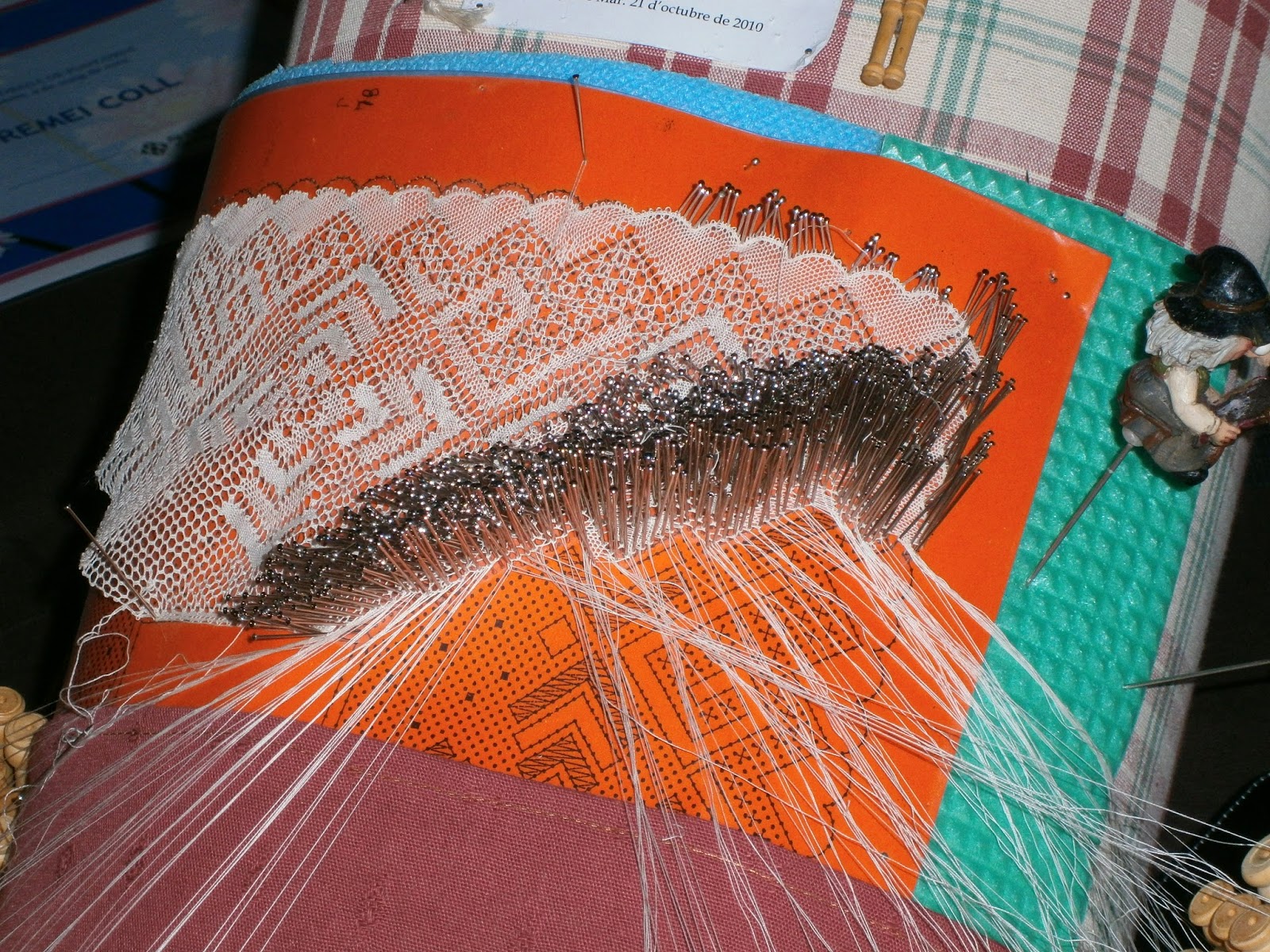 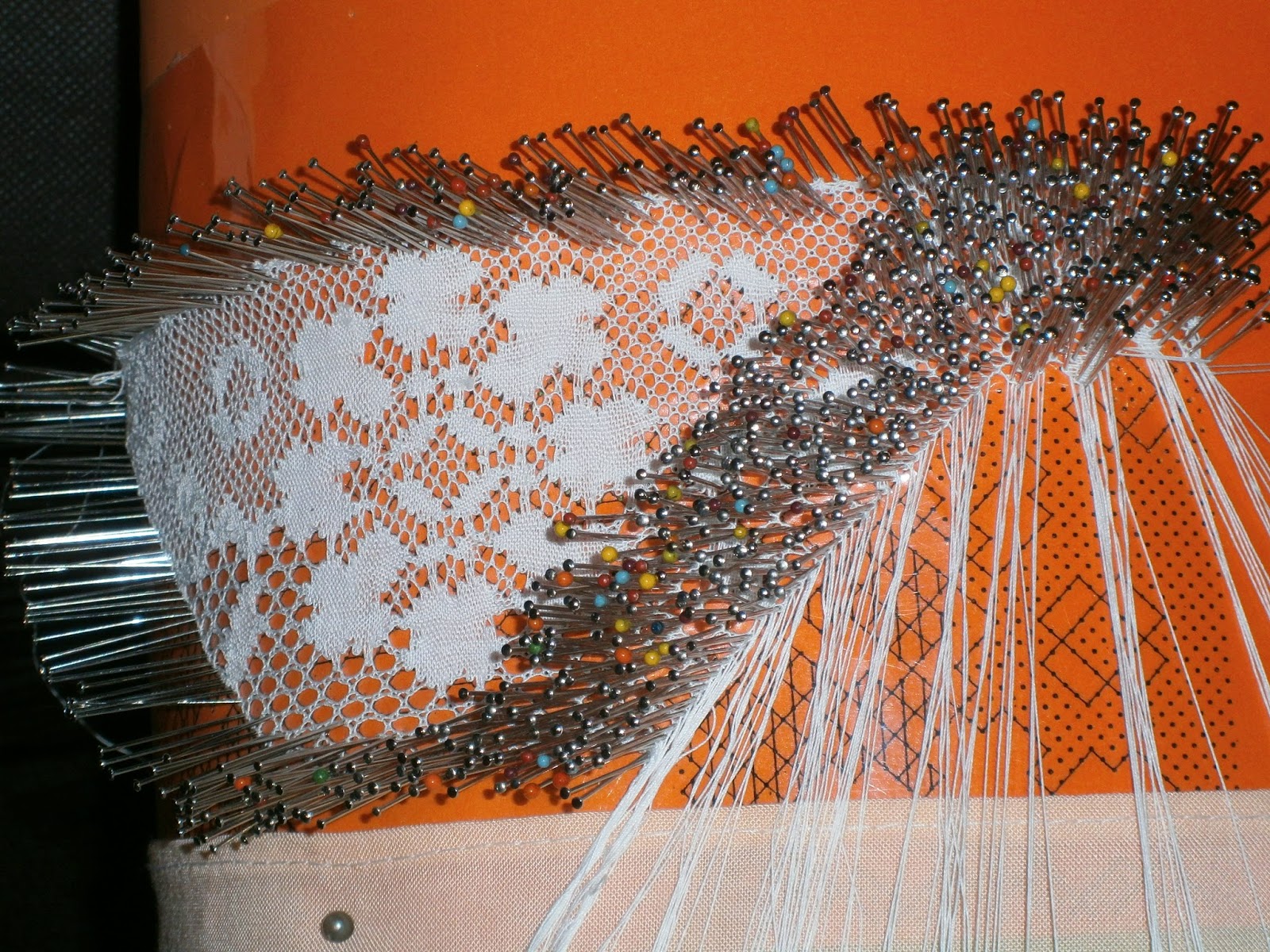 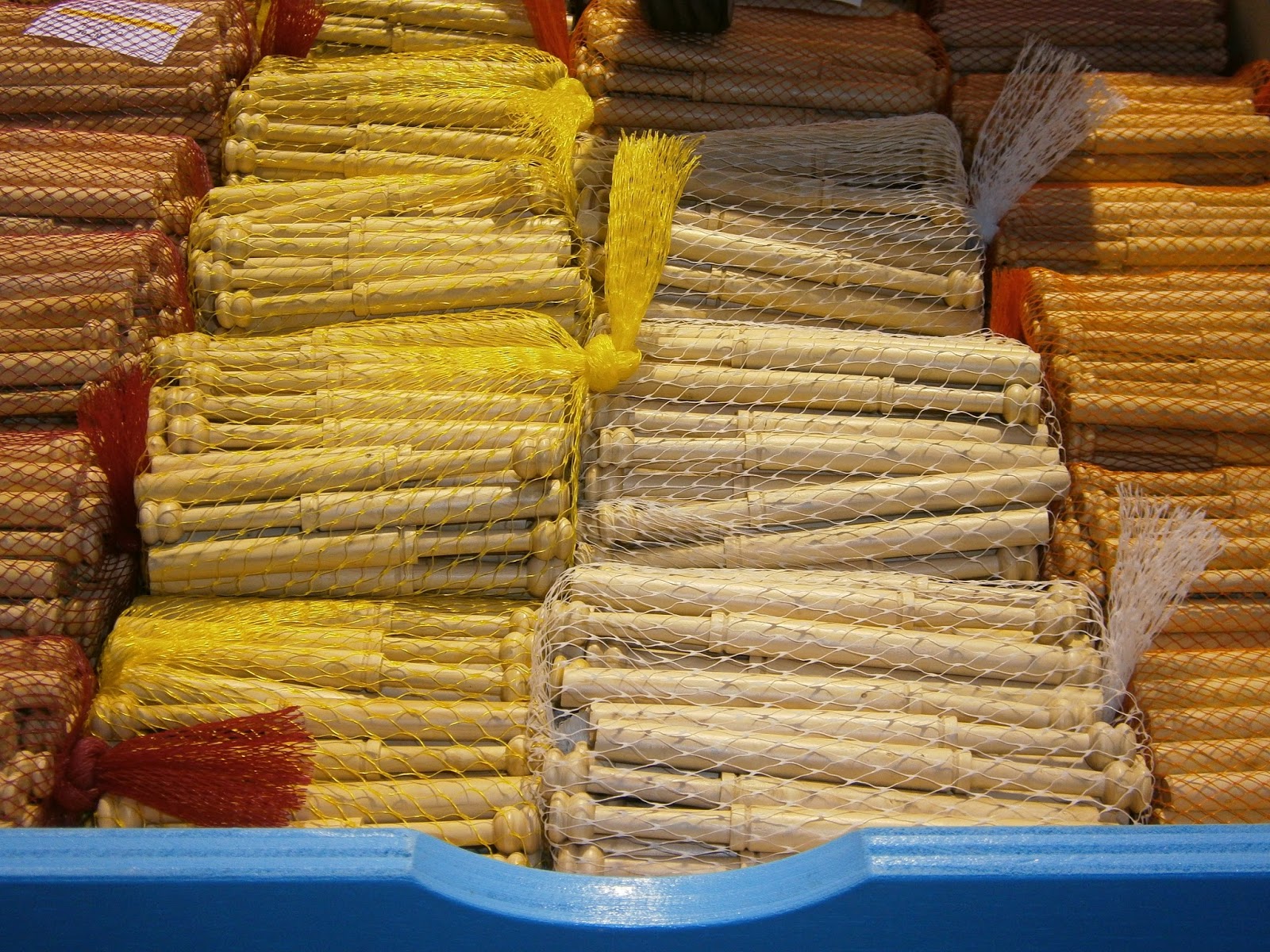 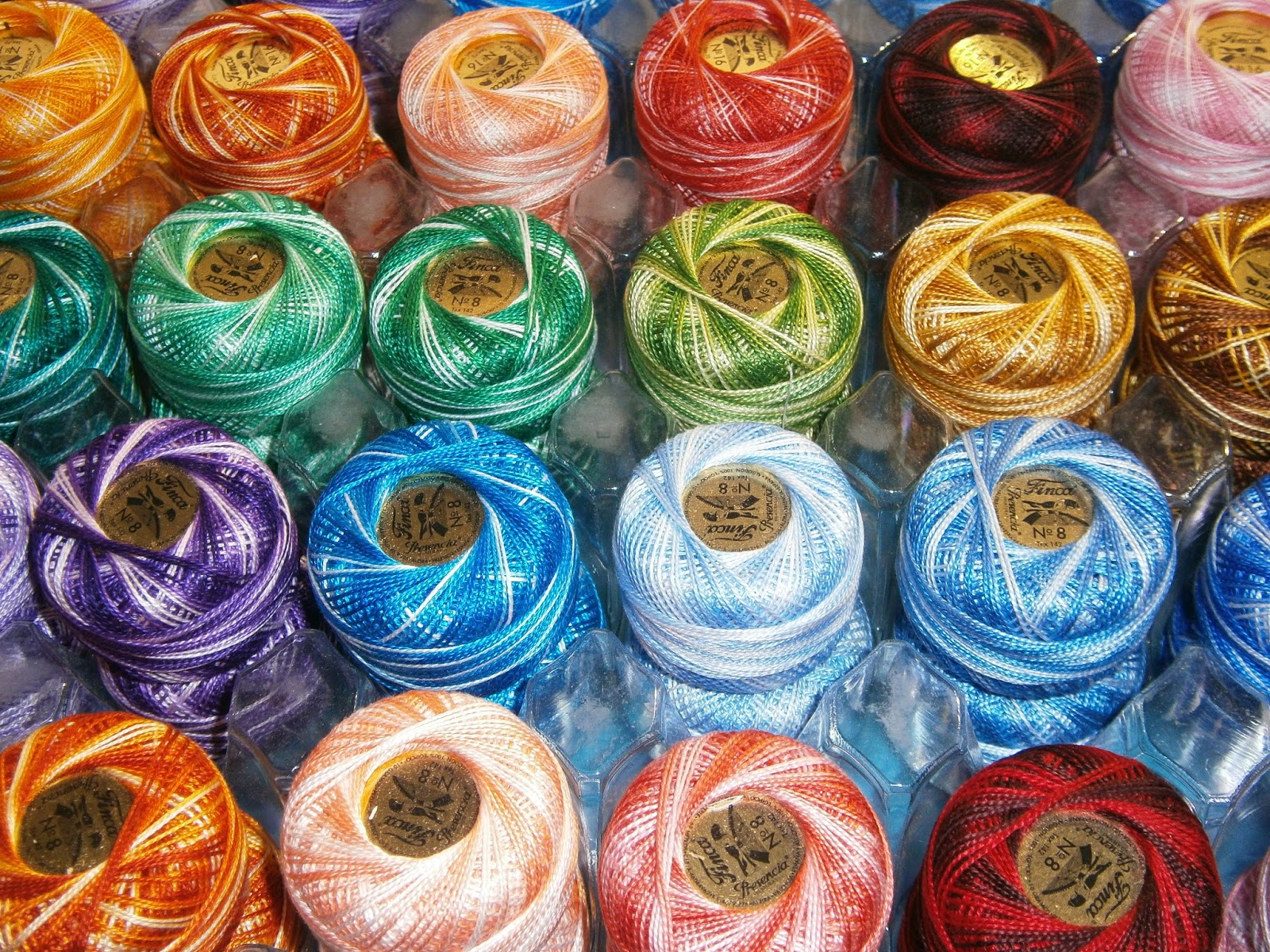 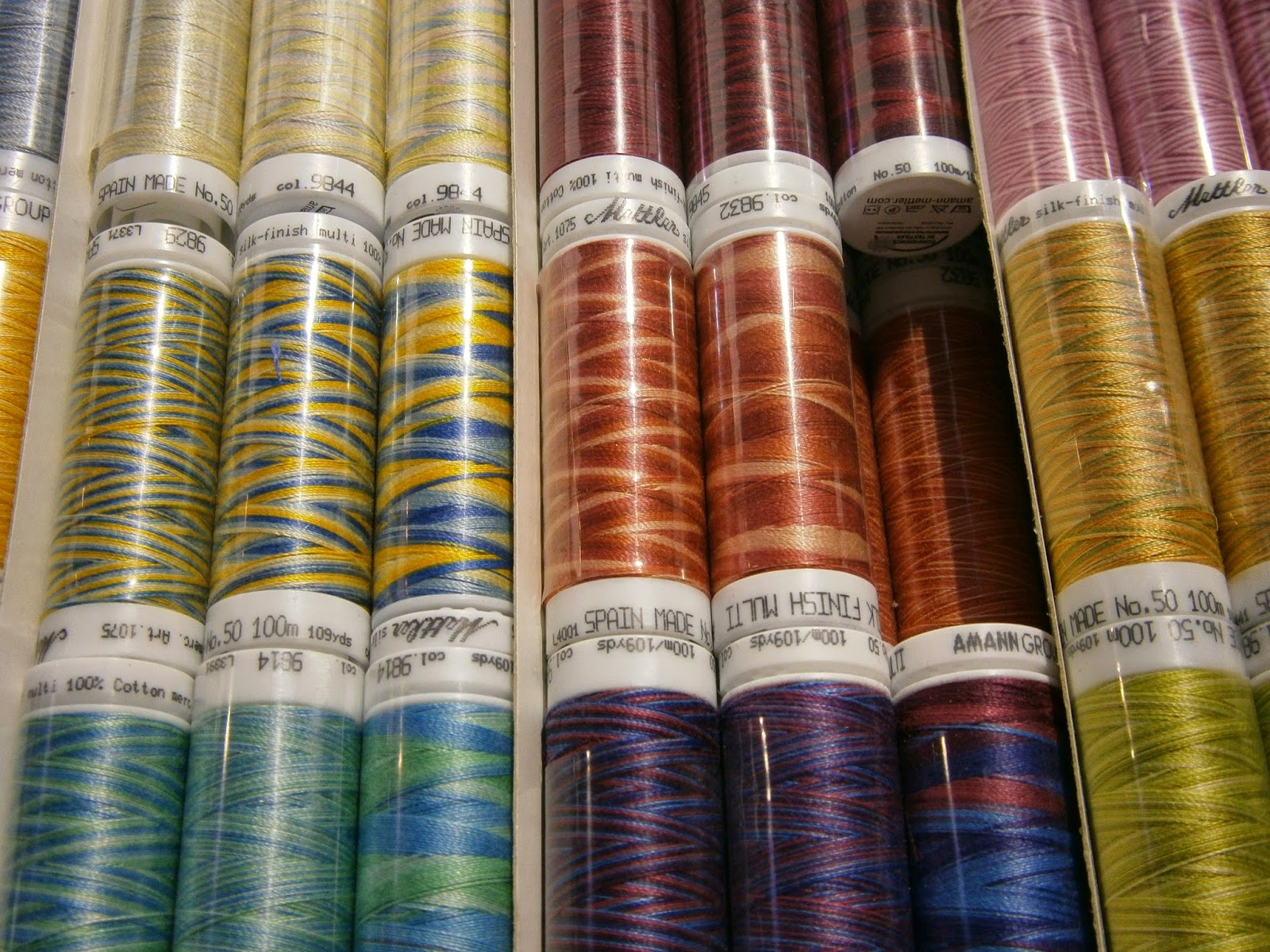 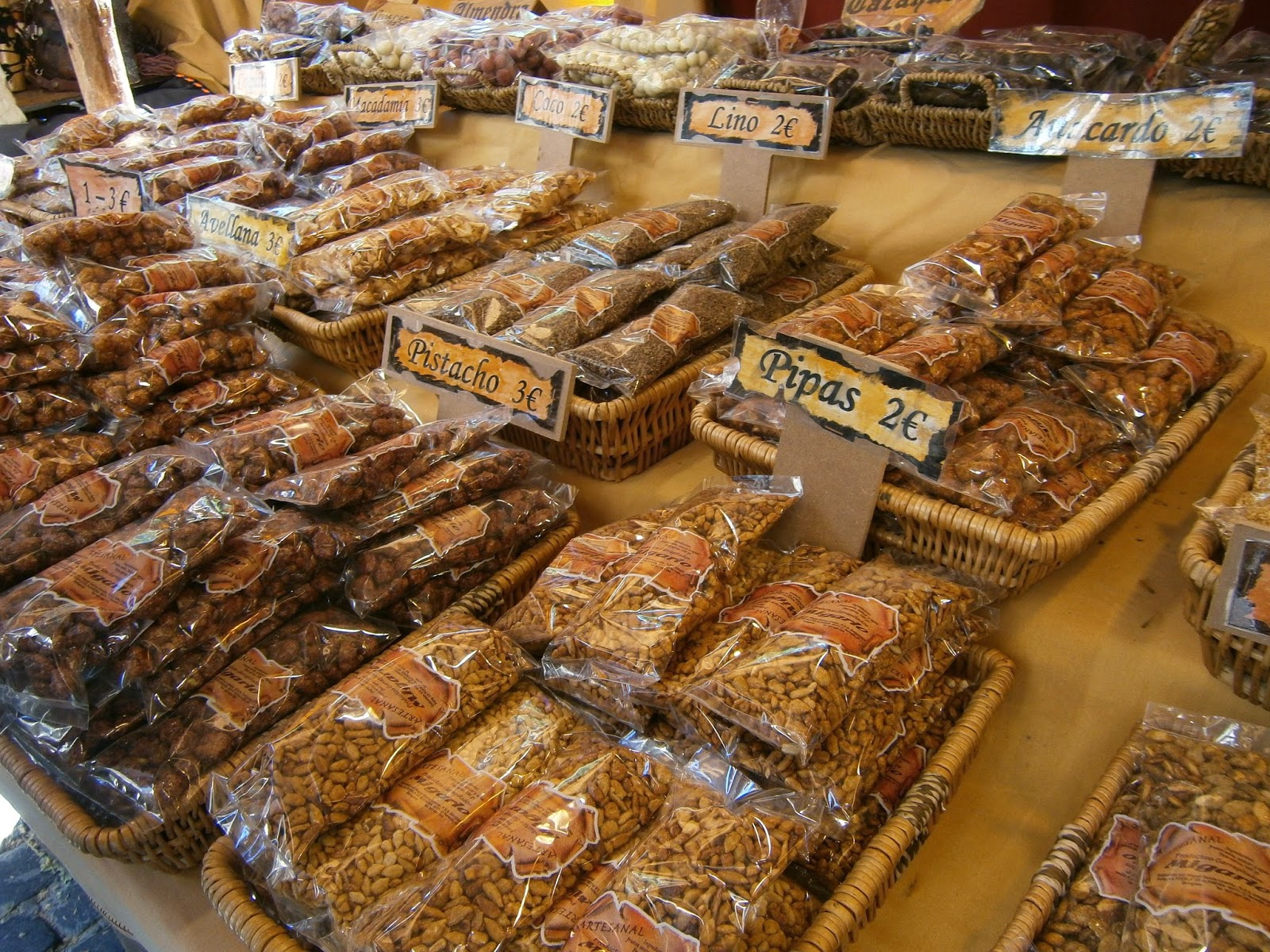 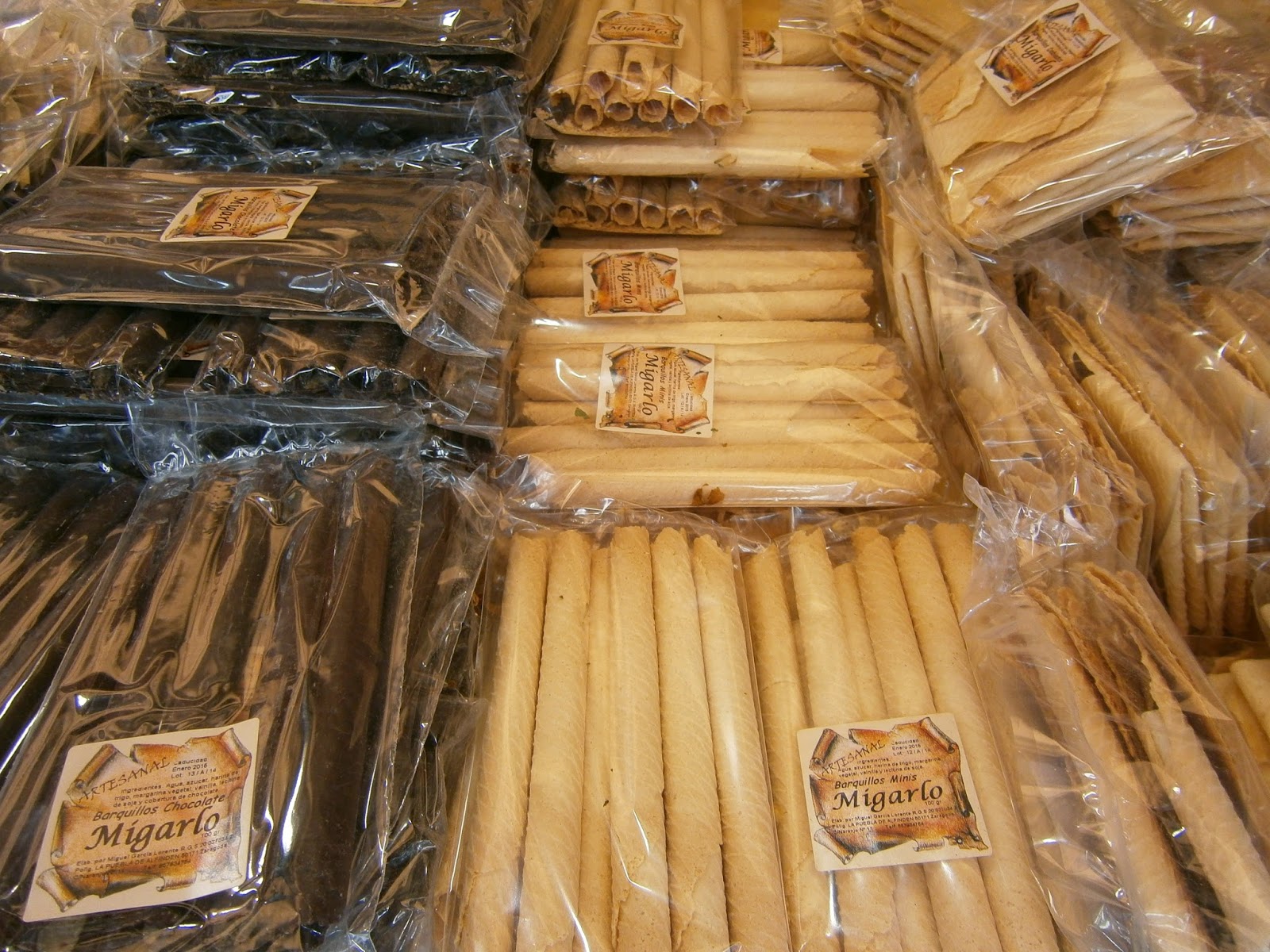 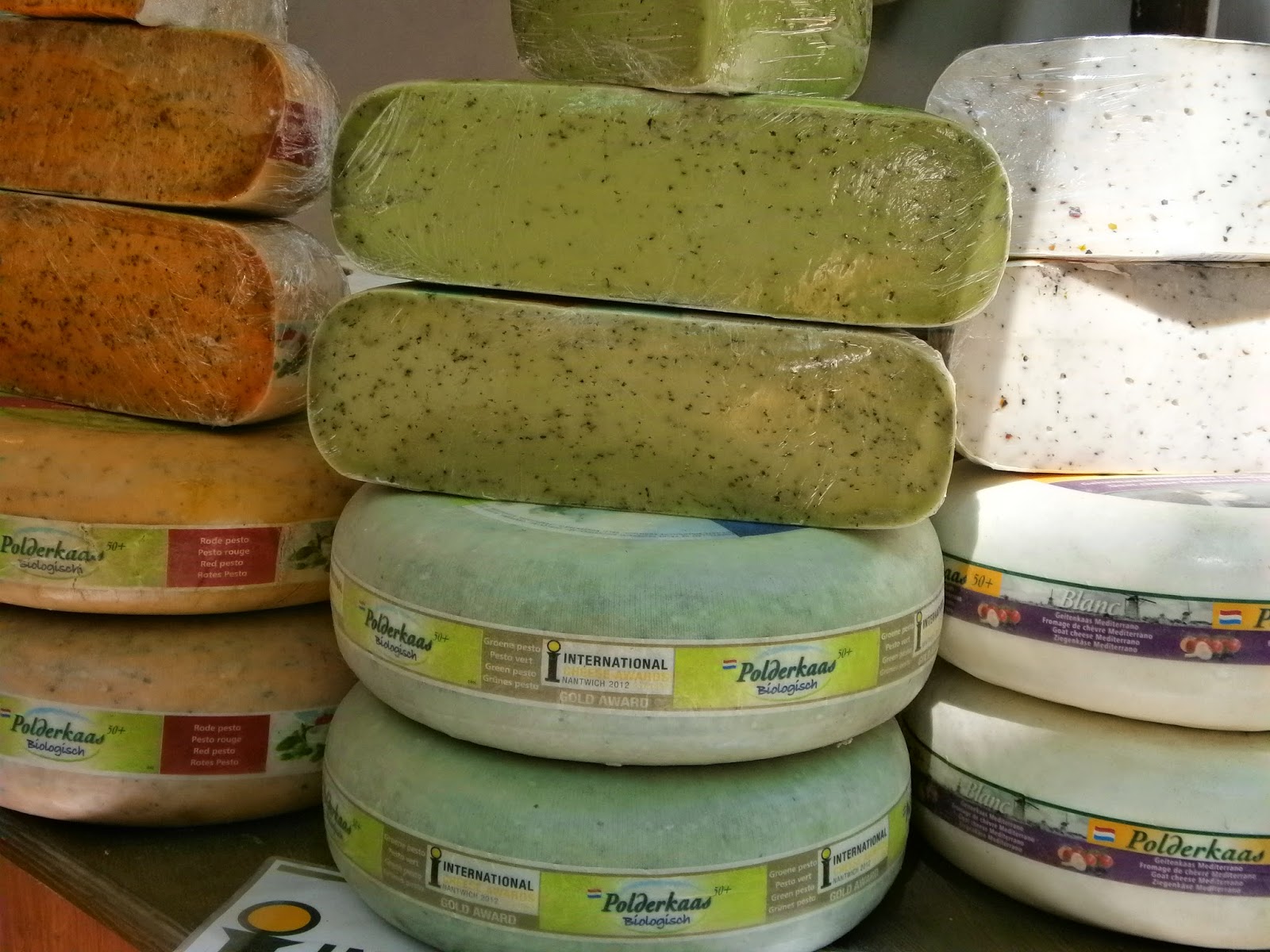 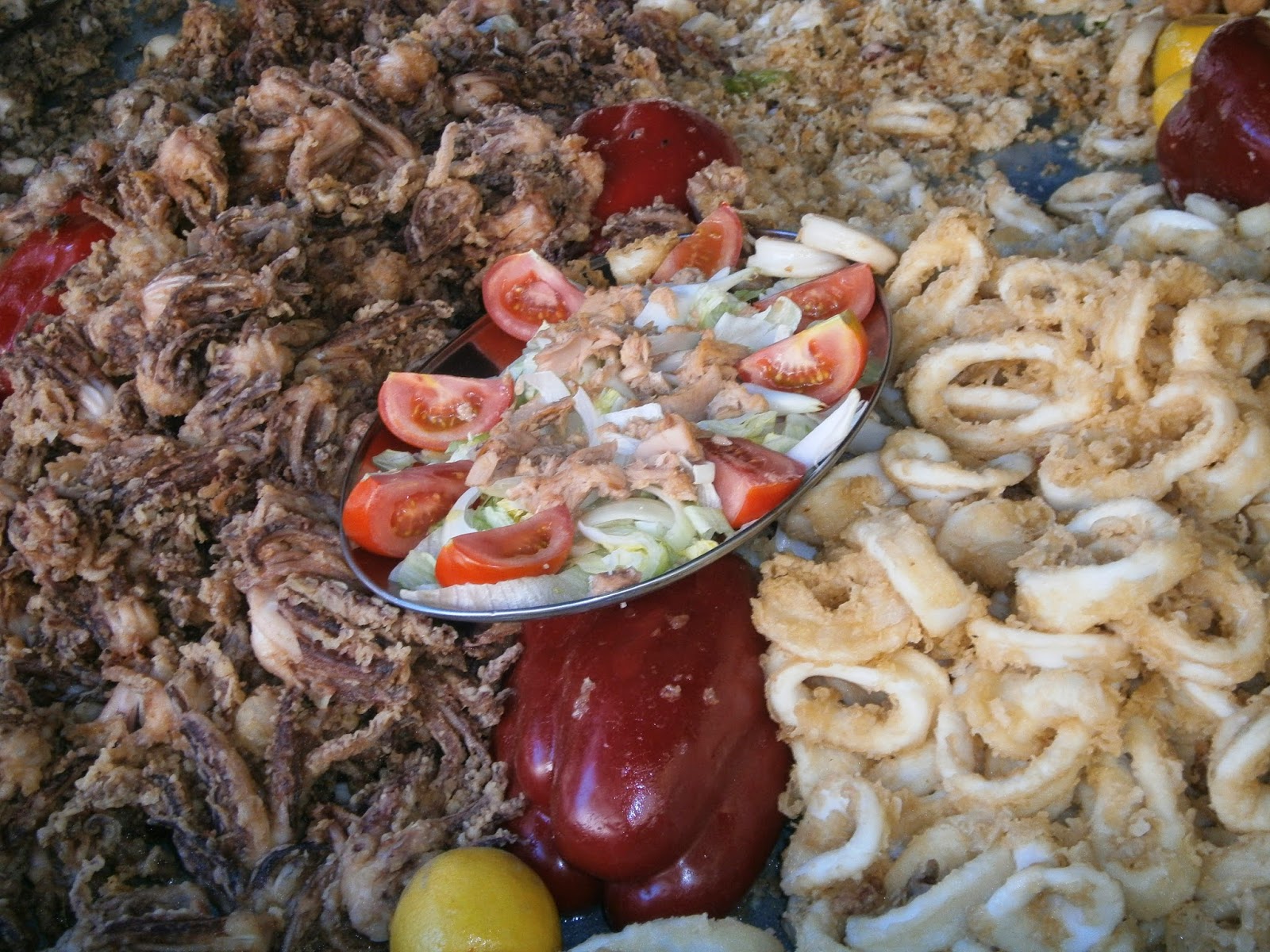 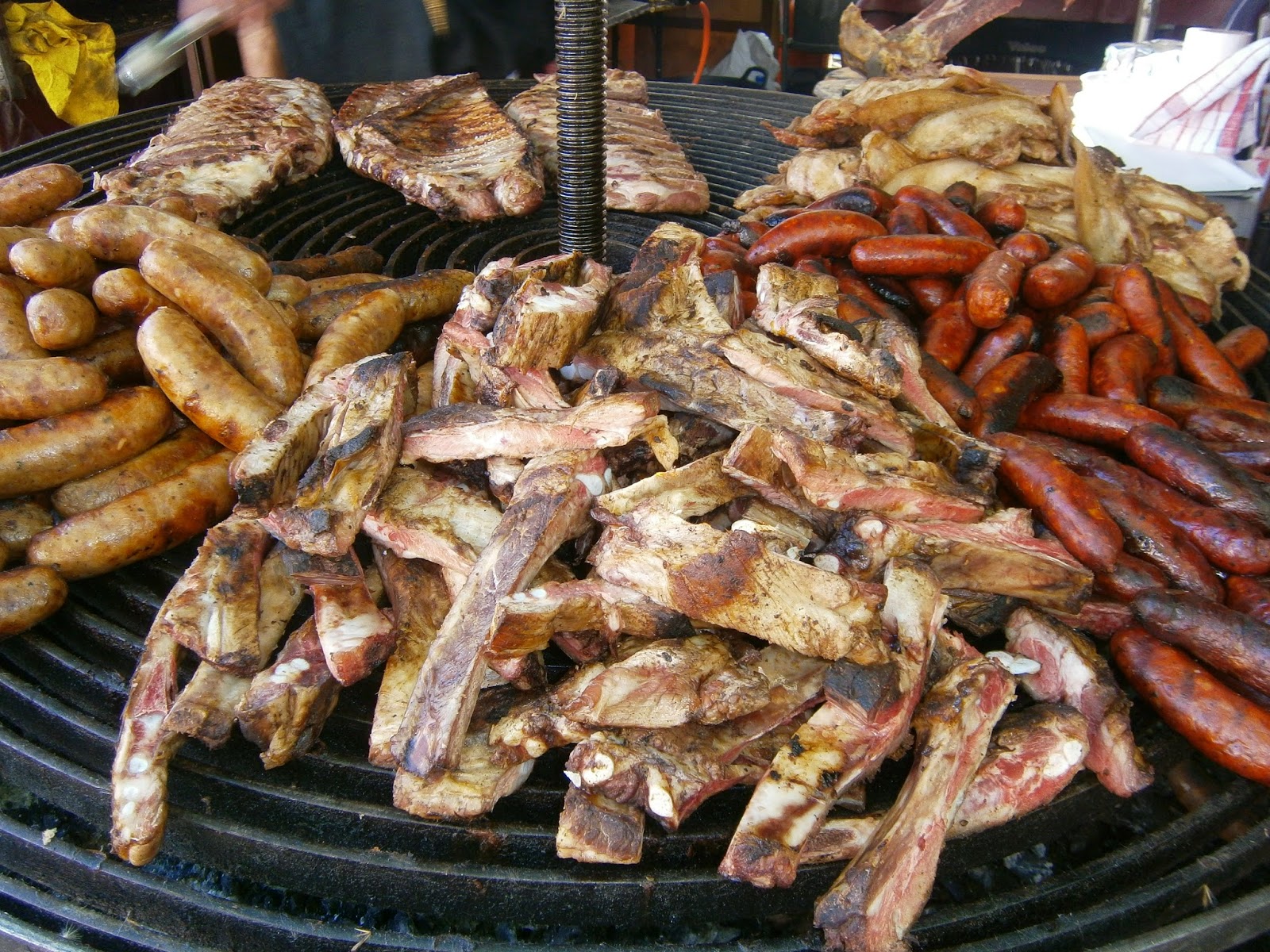