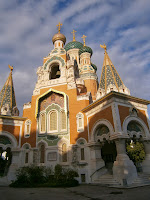 When the war was over, my parents came to Nice to live for a few months until their visas to the United States came through.  My father worked for a relative, Soloman Pelix, who owned a small factory that made orange marmalade.  Unfortunately, I haven’t been able to trace that family.


I have a hand color tinted photo of my mother standing by the beach at Nice.  I could tell, reading my father’s memoir, that those were very happy days for them.  How could they not be?  Behind them were the years spent in Siberia.  Then the return home to find Warsaw a ruined city and all of their families exterminated in the Holocaust.  But there they were now, a good-looking couple, still young, stylishly dressed, enjoying the French Riviera. 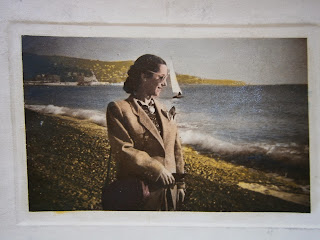 During those happy six months I was conceived.  It was only when I was in my 40s that my mother told me that the “pension” they were living in, just off the Promenade des Anglais, was actually a brothel.


When I first visited Nice in 2005, it was a kind of pilgrimage.  I wanted to see the place where my parents had found a respite after the war, before they set off for their new life in the New World.  And I wanted to get a look at that pension.


Nice was prettier than I expected.  Why was I surprised?  Lots of artists came to paint there because it was so beautiful.  Many stayed.  Why didn’t my parents?  That was all I could think of during the few days that I was there, and the question keeps coming back on each subsequent visit.  It’s so beautiful.  Why didn’t they stay? 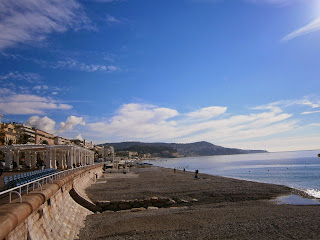 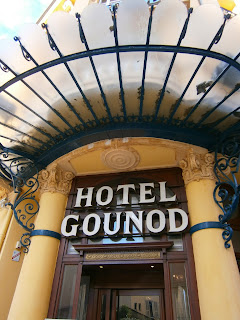 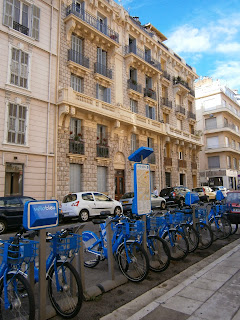 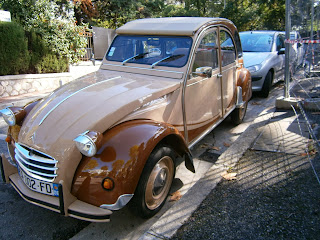 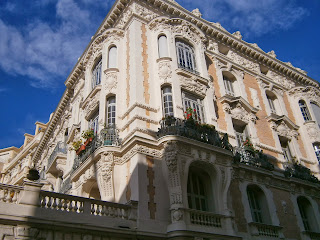 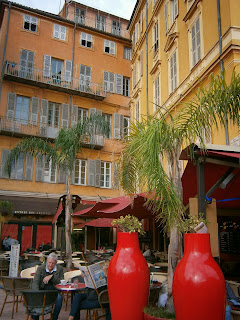 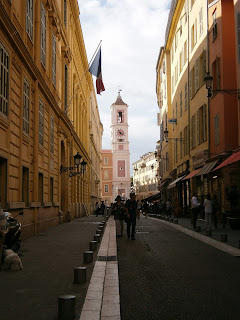 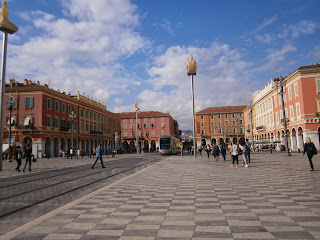 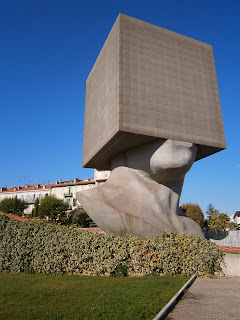 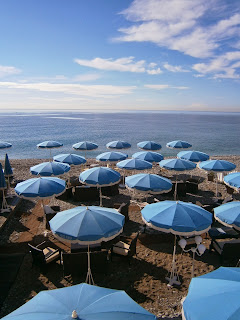 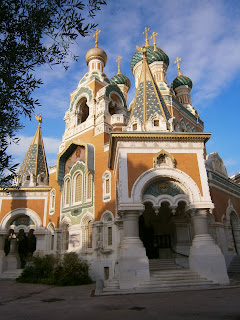