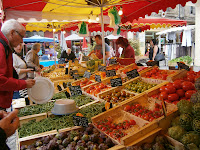 On the TGV returning from Nice to Avignon, an elderly French gentleman boarded the train at Cannes and took his reserved seat which was next to mine.  At some point he started to chat.  It didn't matter that my French is very basic and he speaks no English at all.  As is often the case when people want to communicate, we managed.

He learned that I am an American, divorced from a Spaniard, and living in Spain.  That I was going from Nice to Avignon before returning home, that I liked Nice, that I liked Avignon, that I liked France, and that my holiday was only one week because hotels are expensive.

I learned that he had a son who lived in Paris and taught English, that he lived in Cannes and that he also has an apartment in Paris, and that Paris was where he was headed now.  He also said that Cannes is much nicer than Nice and that I should visit it next time I come.  If I liked, he would give me his phone number so that I could call before my next visit and come and stay with him in his guest room.

I never did ask for his number.

So now, hey, how about that French food! 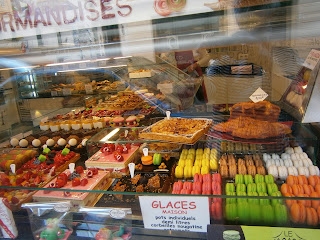 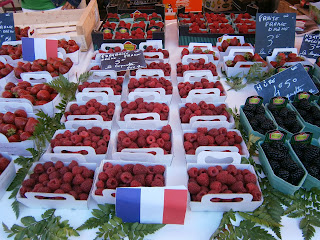 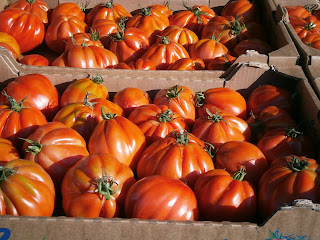 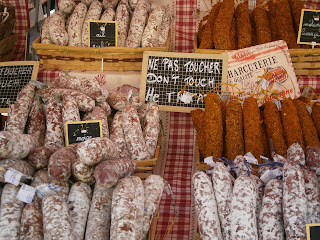 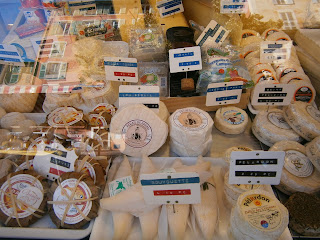 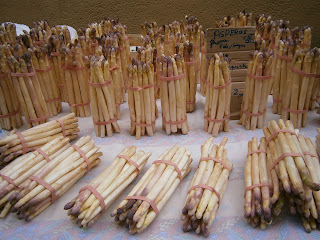 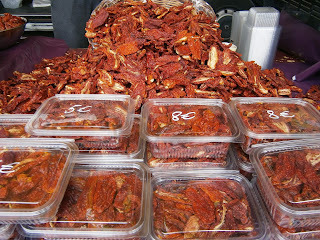 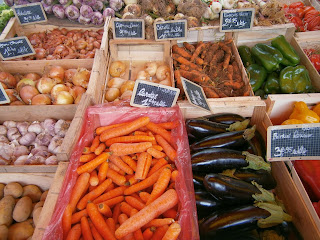 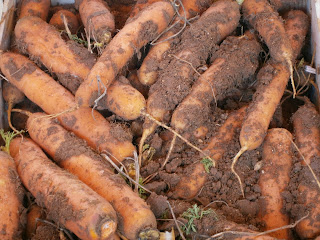 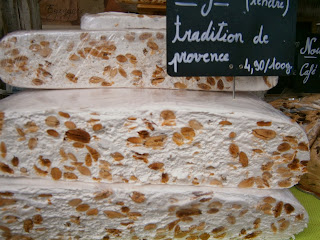