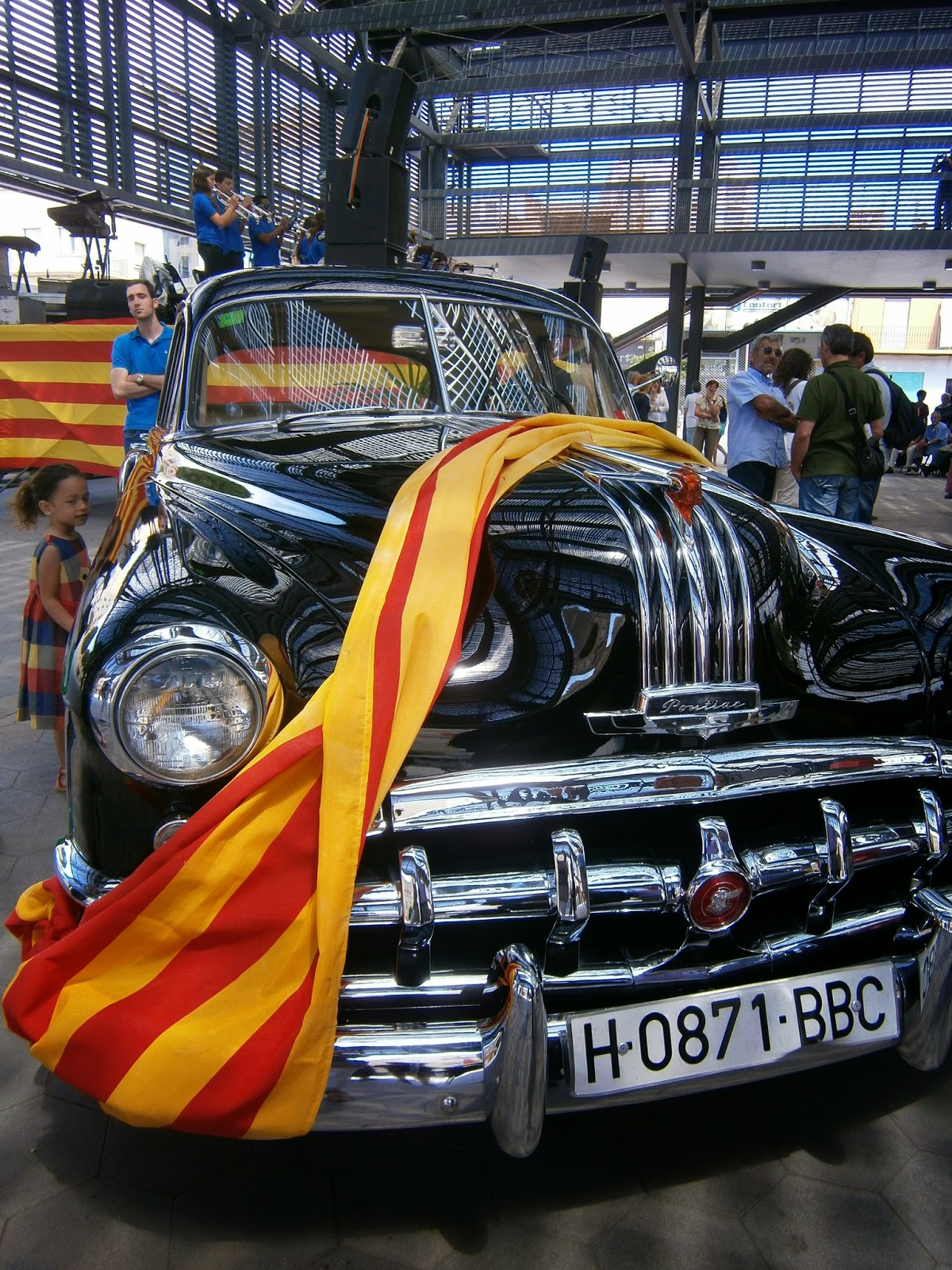 Two fairs in two weeks. There is never to be a dull moment in Figueres.  First there was the Senior Citizen Fair, and the following weekend the Bicycle Fair.

I wasn’t particularly moved by the senior citizen fair.  There were probably reasons for my bad attitude.  In any case, the activities didn’t appeal and there were no food stands.  It wasn’t particularly colorful and it was full of old people.  There was supposed to be some kind of classic car show or parade, but although it was included in the printed program, try as I might I couldn’t find it.  Now that would have been something to enjoy, better old cars than old people.   In spite of them hiding the classic cars, I did manage to get some shots of two classics – one a Pontiac and the other a custom-build -- that were parked at the bottom of La Rambla.  I guess someone forgot to hide those. 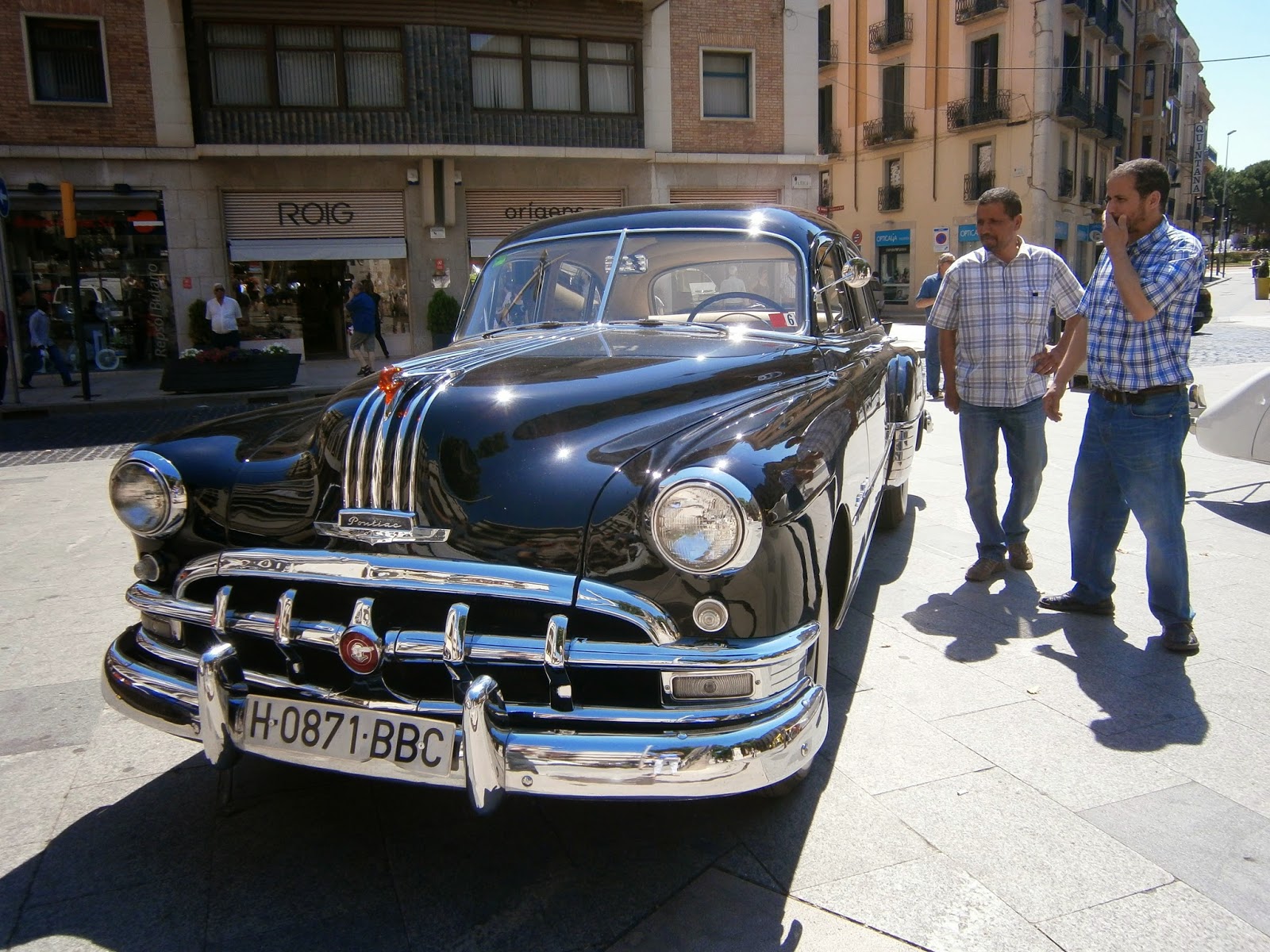 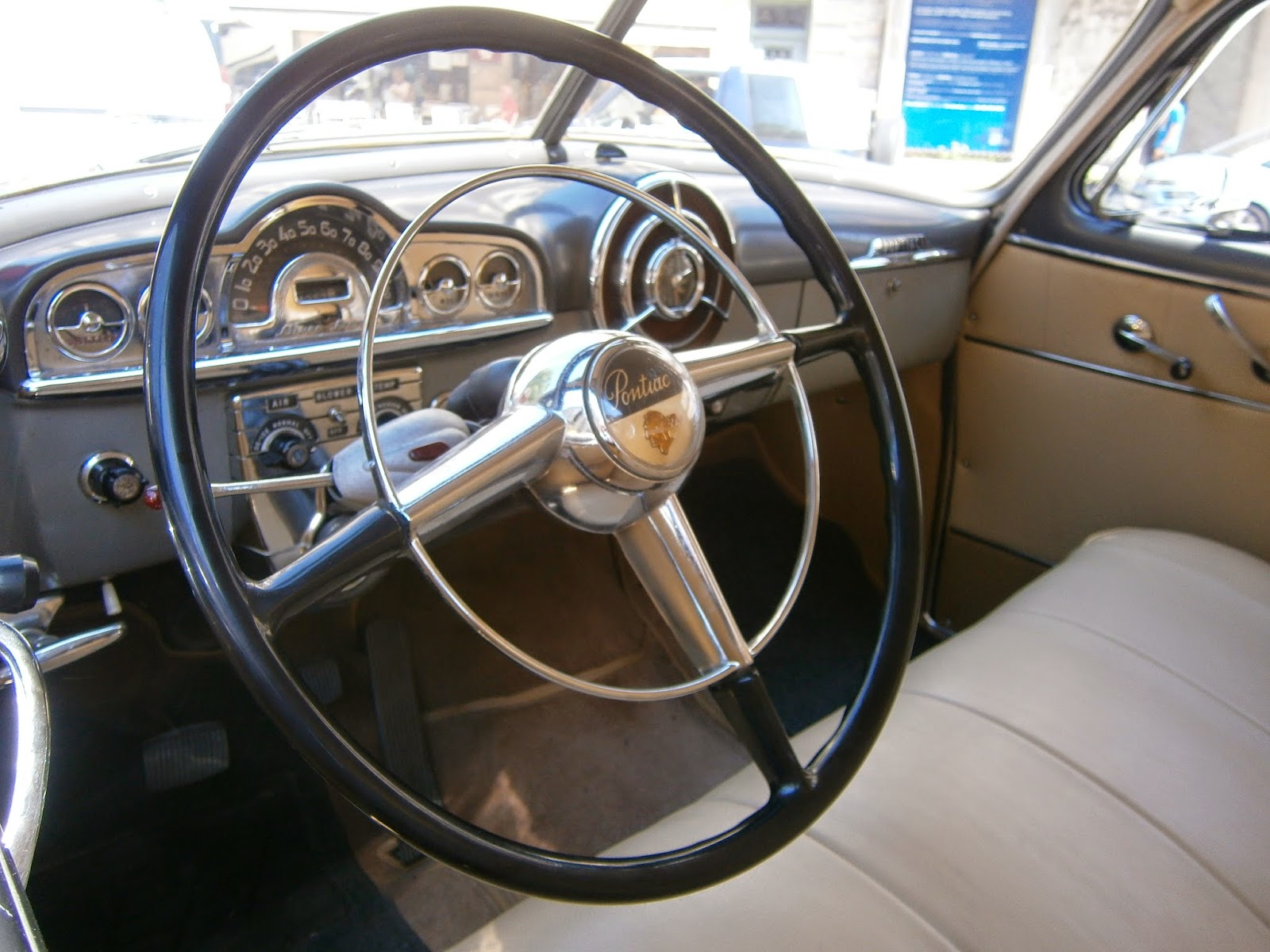 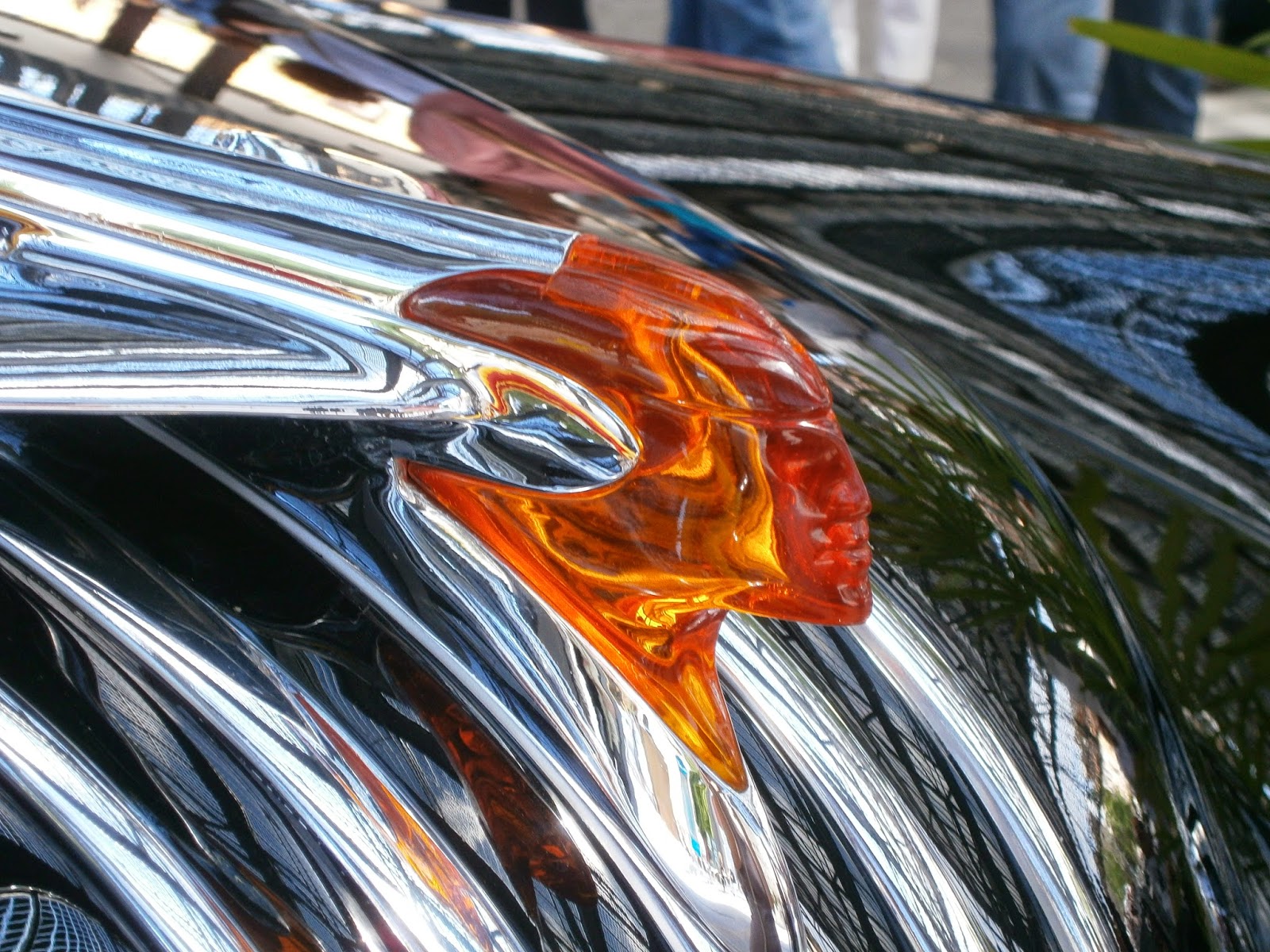 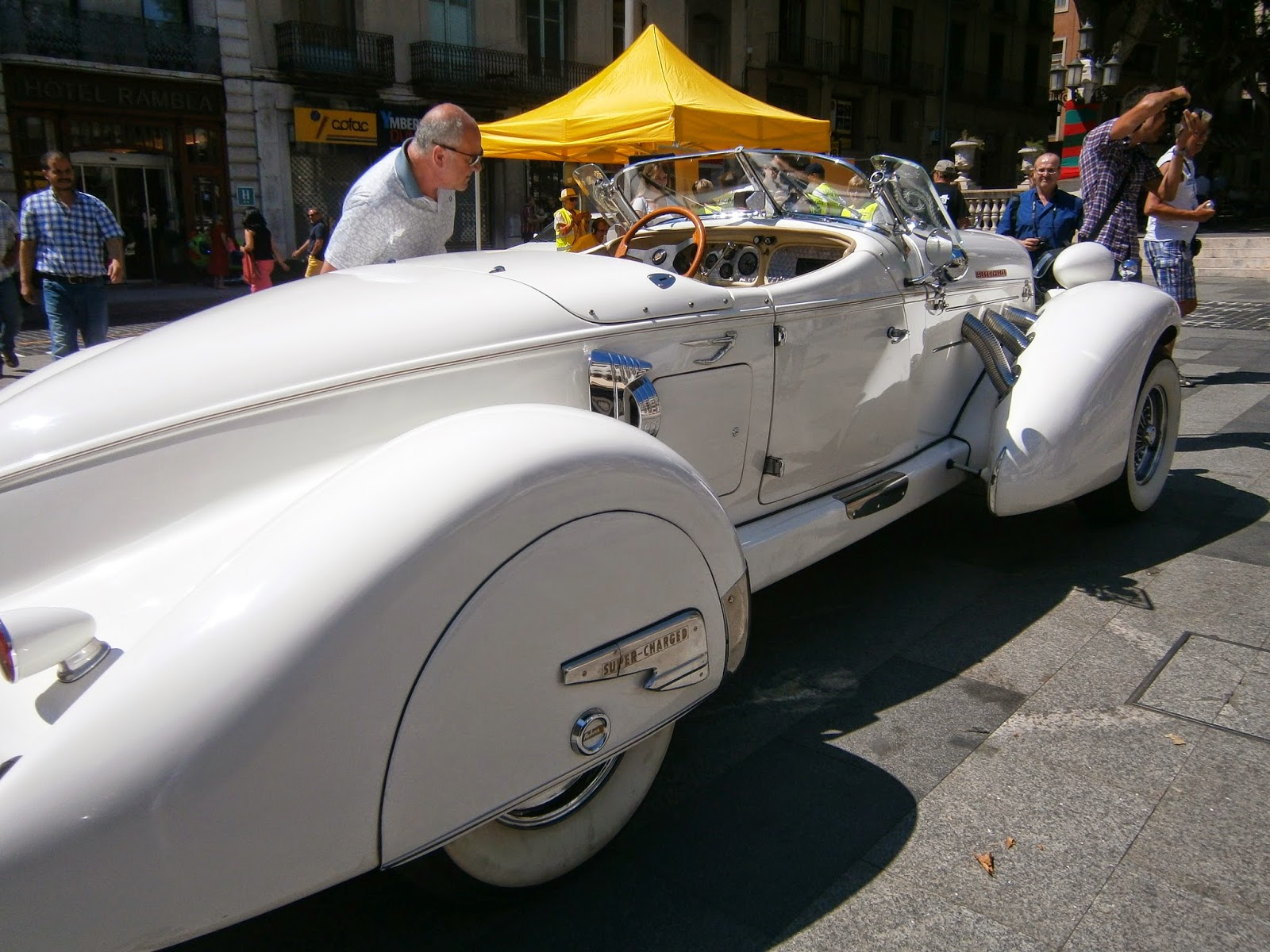 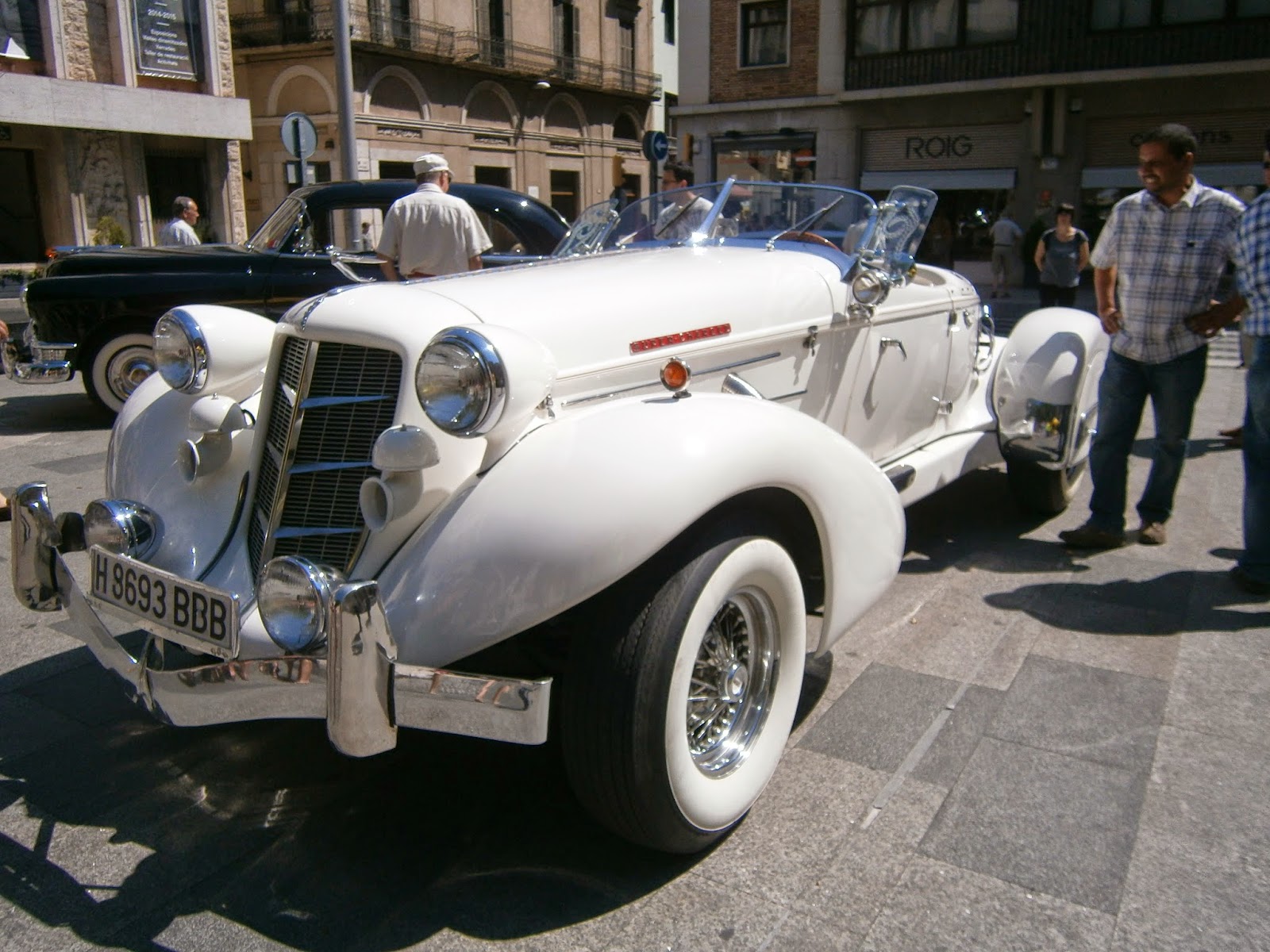 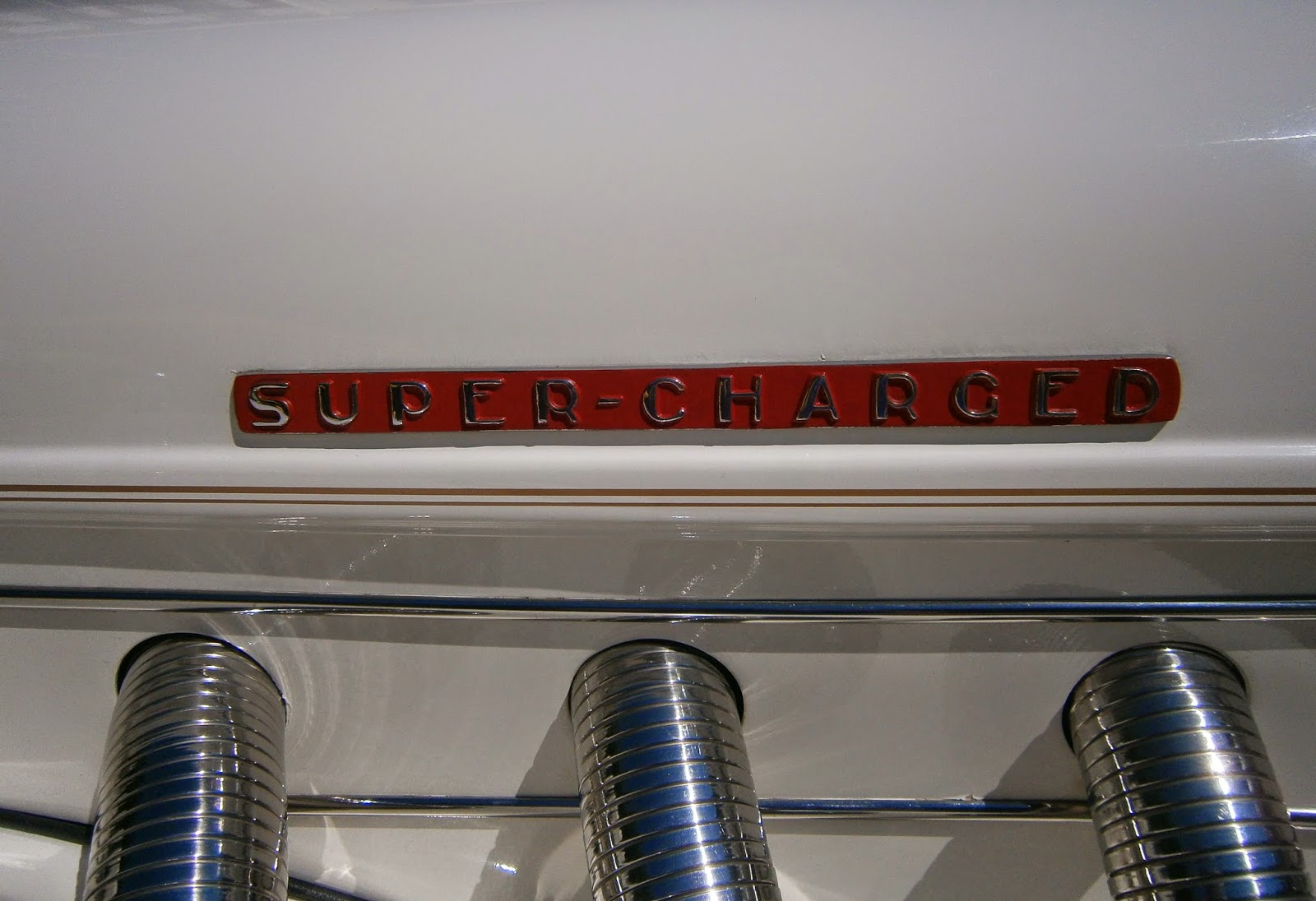 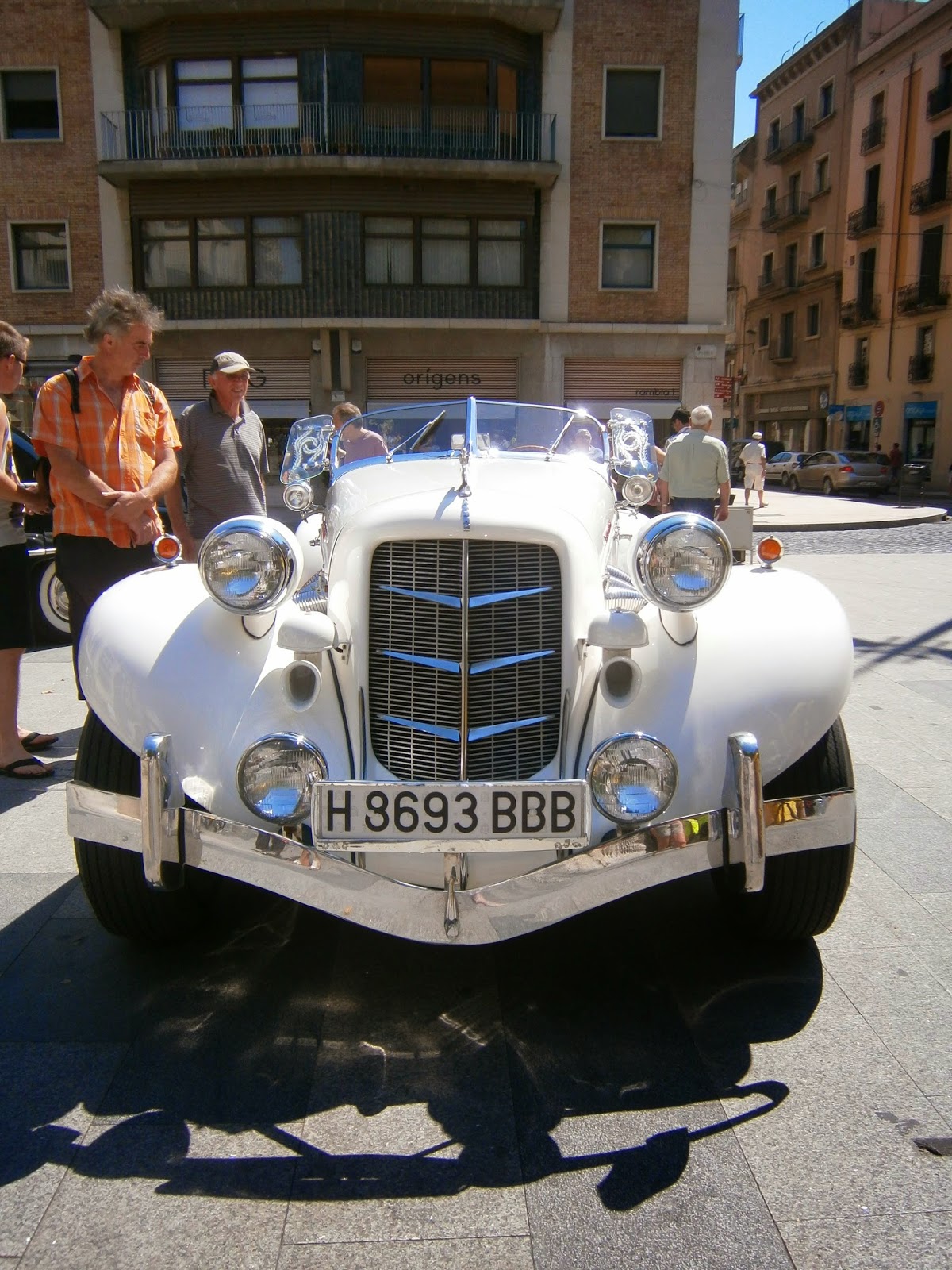 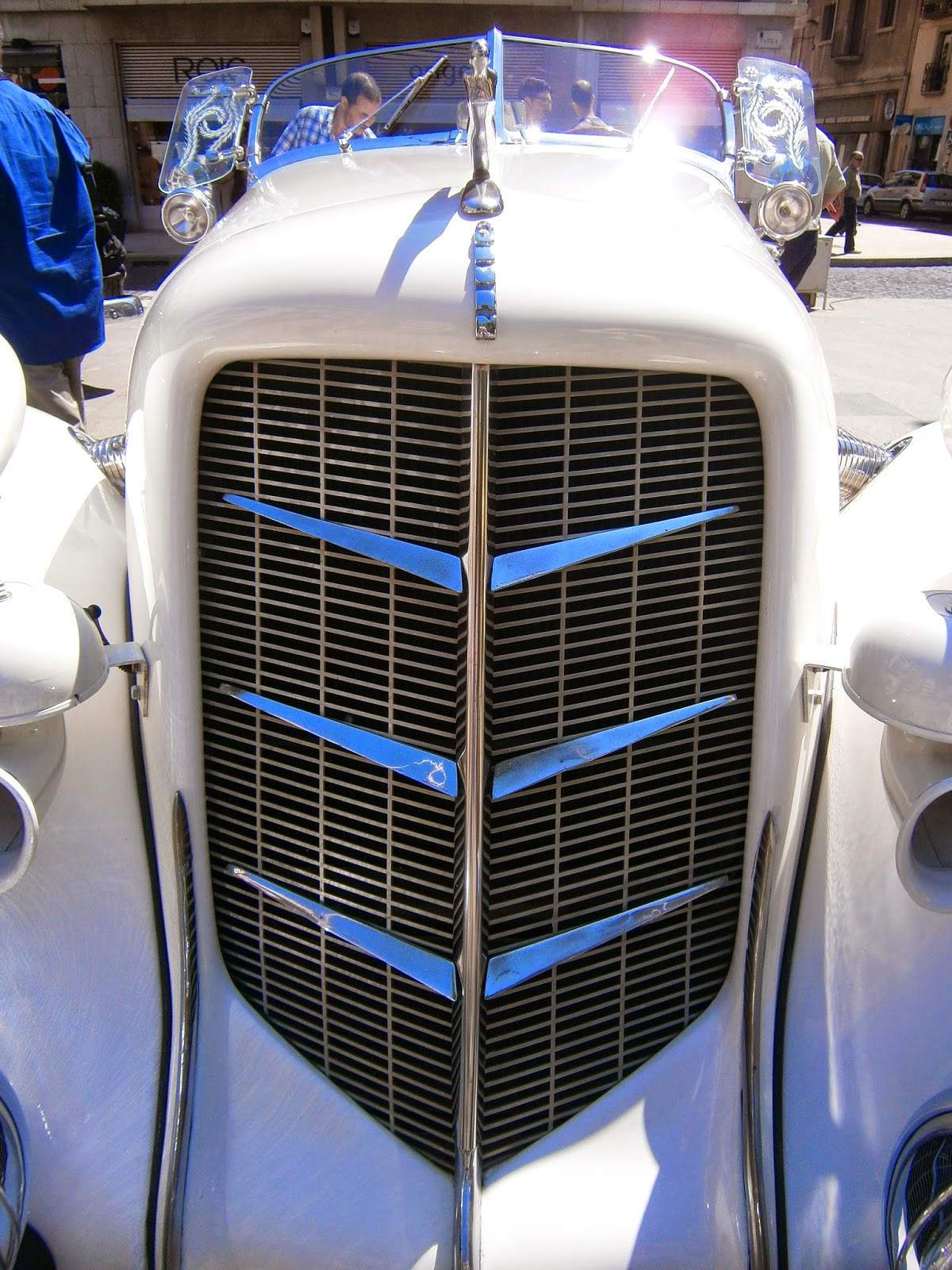 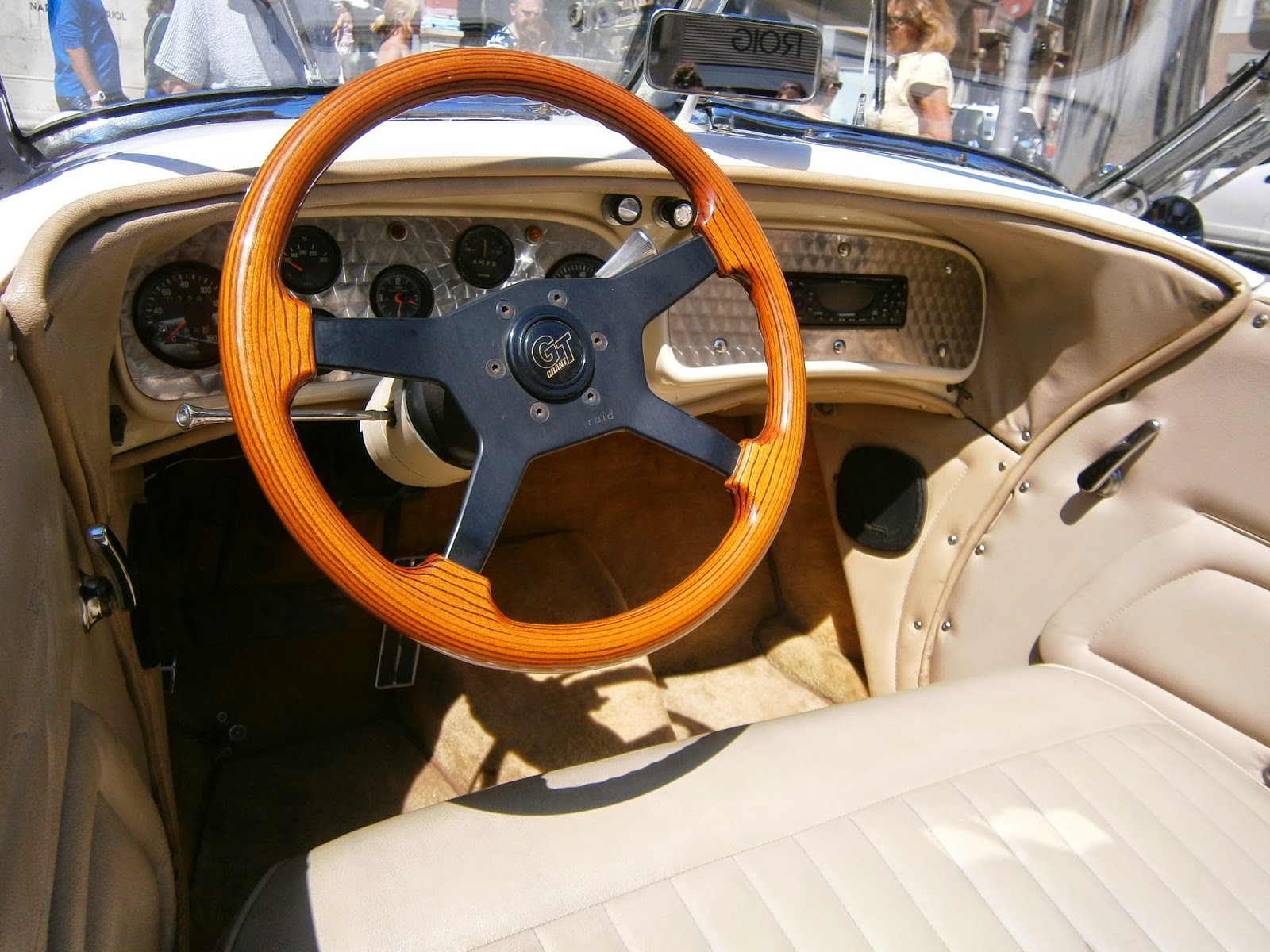 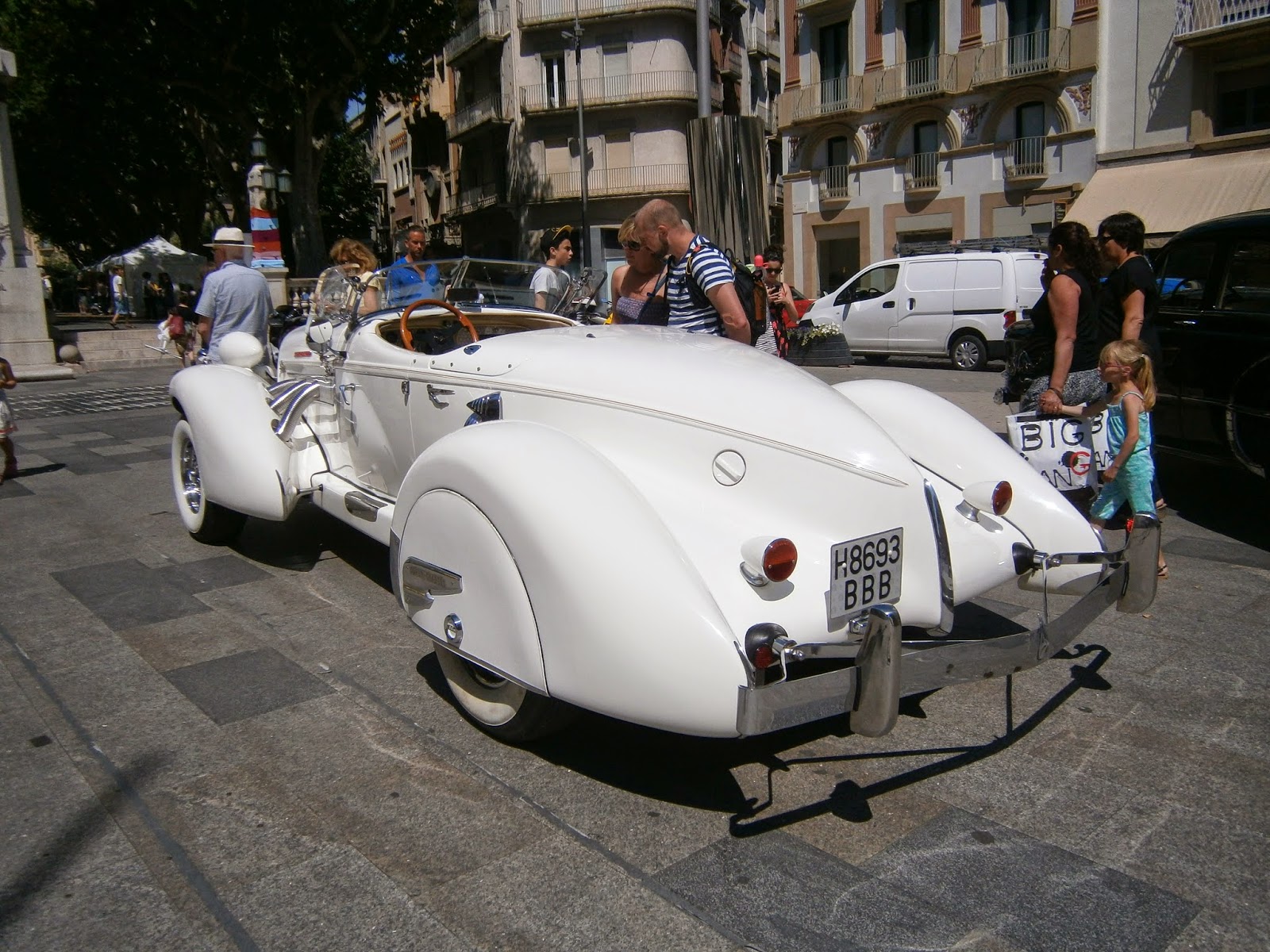 The bicycle fair was sweet.  It was there to promote the use of bicycles, to accept donations of unused bicycles that will receive whatever attention is required and then be given to people who need them.  There were stationary bicycles hooked up to blenders that made smoothies while you pedaled, bicycles designed for people with a variety of disabilities, and obstacle courses for all ages and abilities. 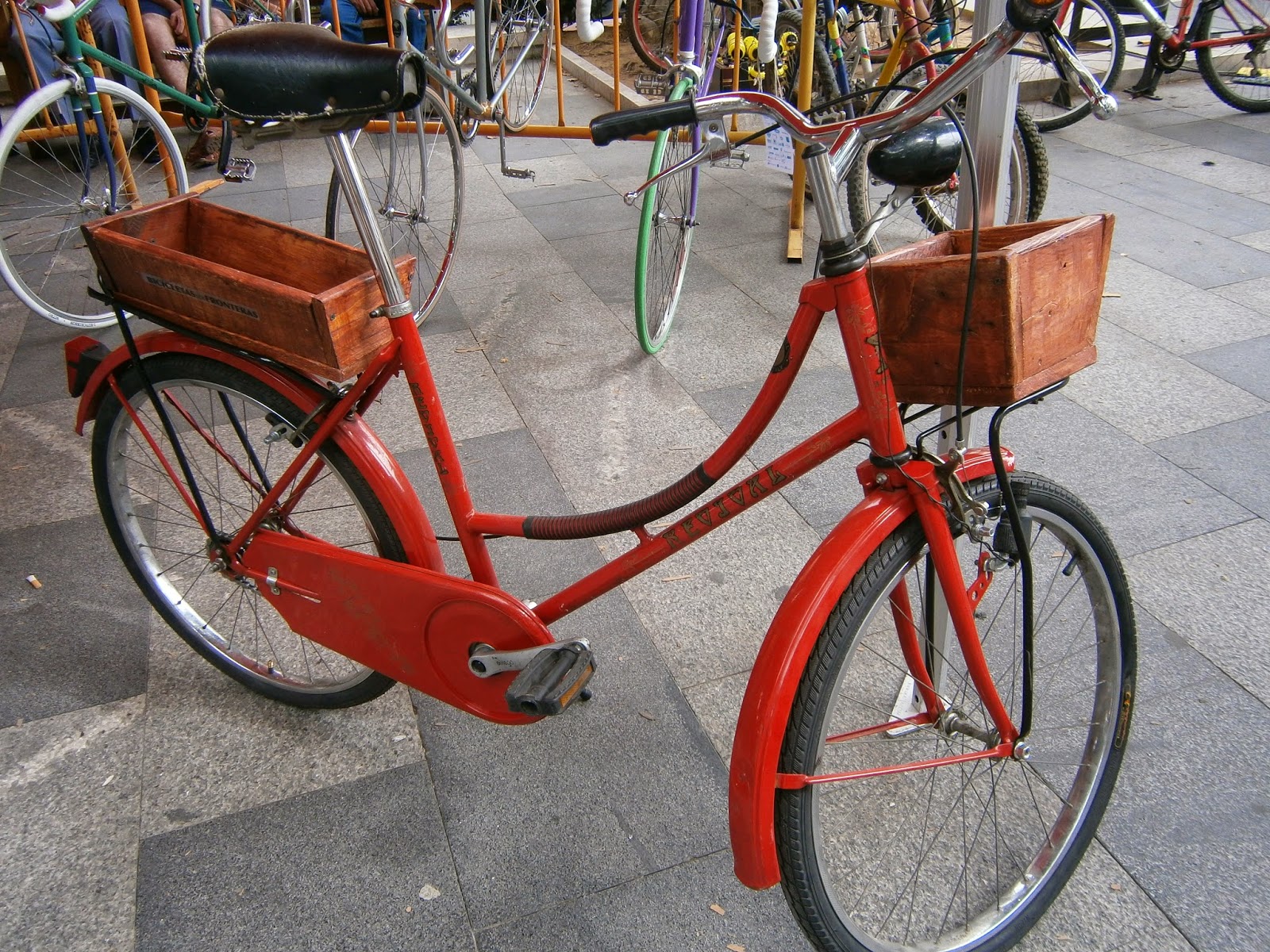 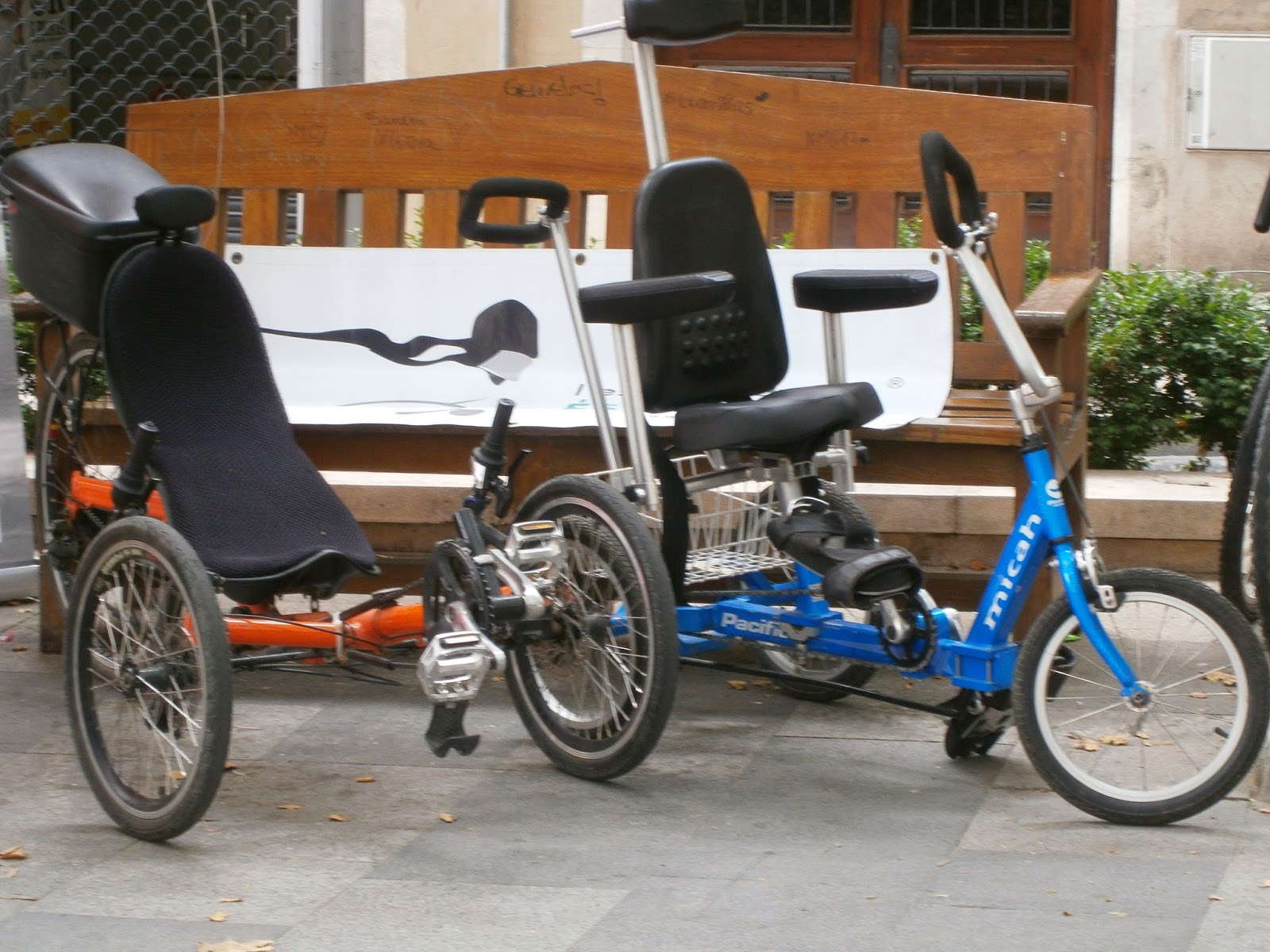 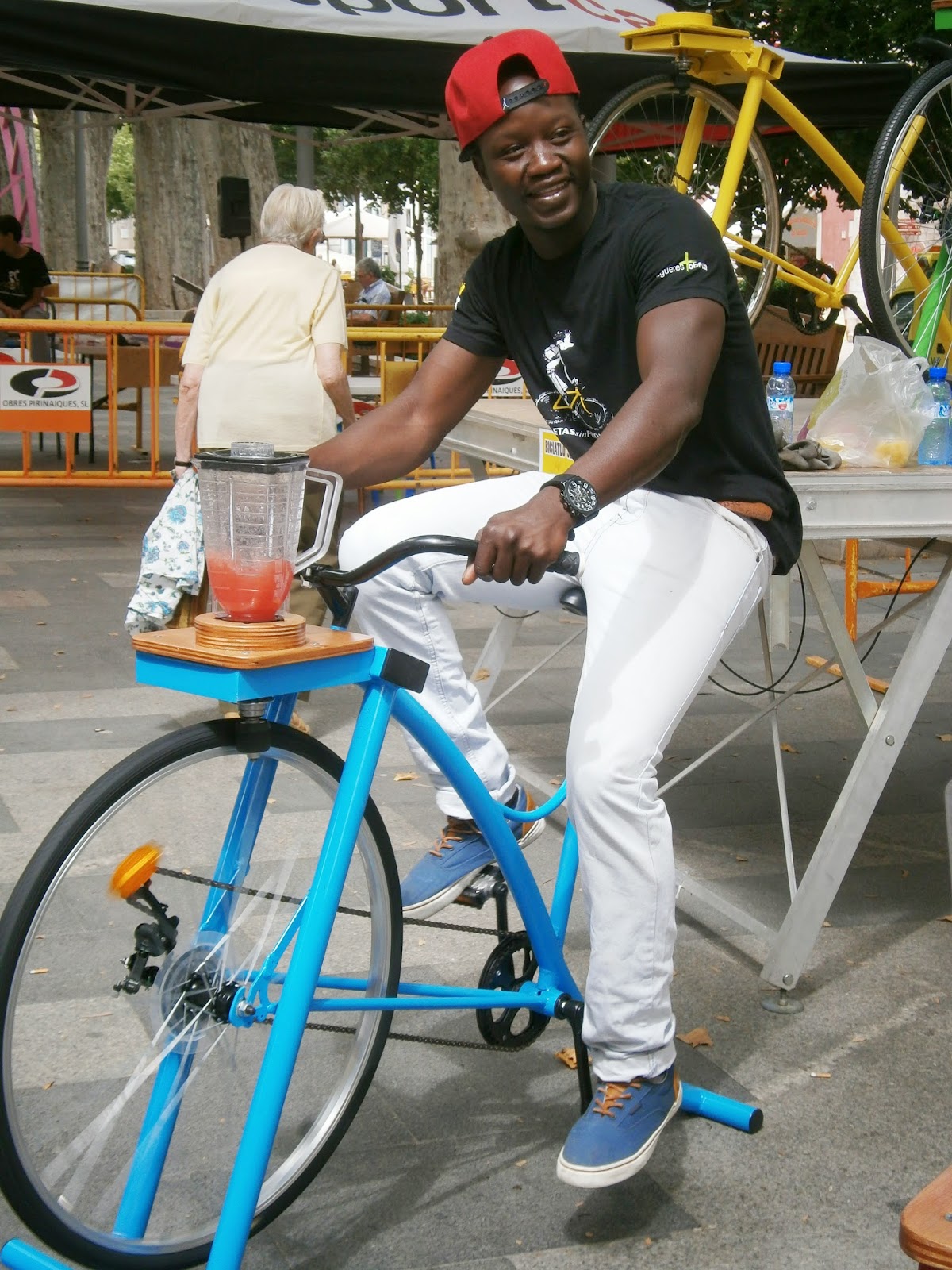 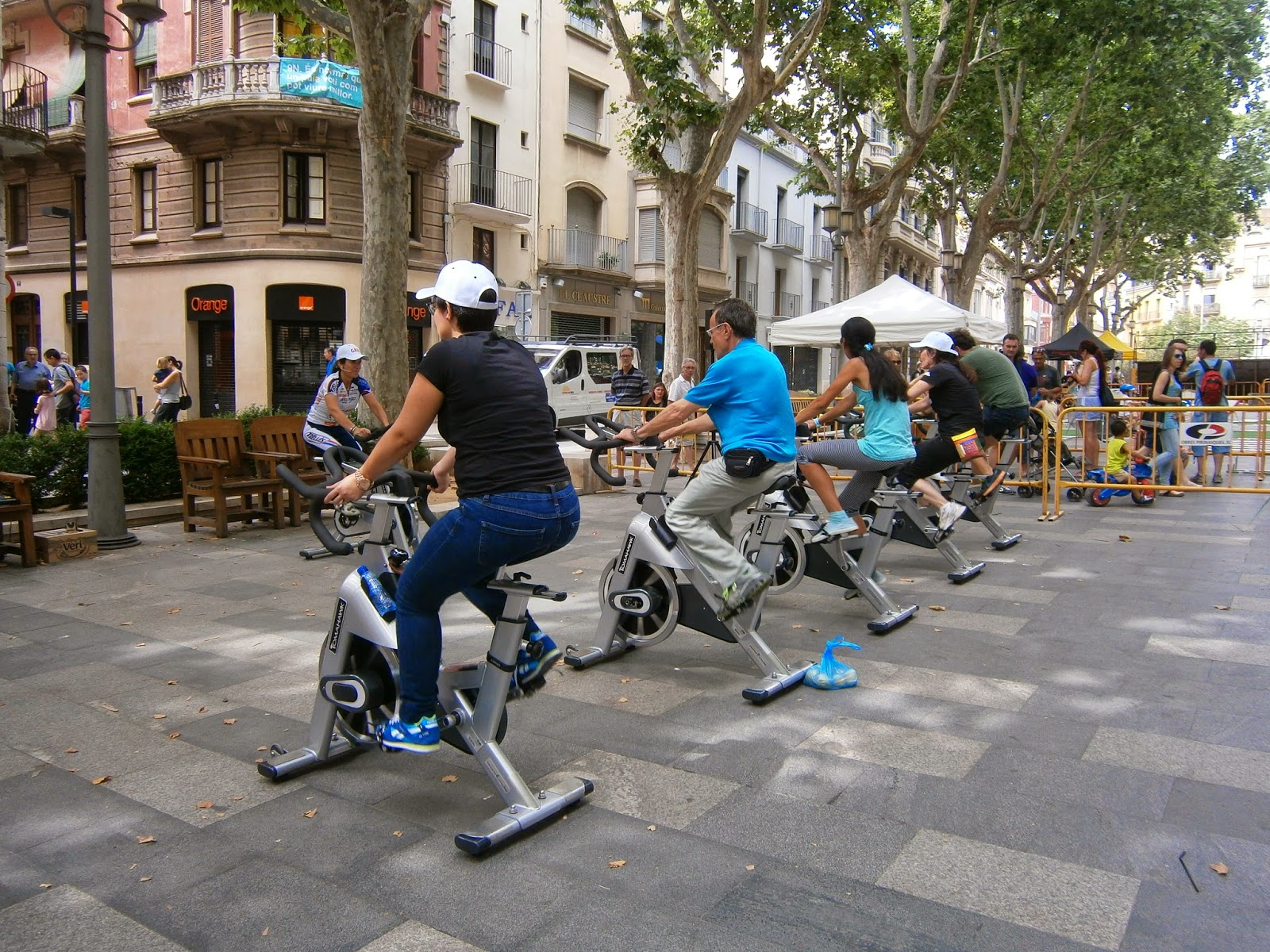 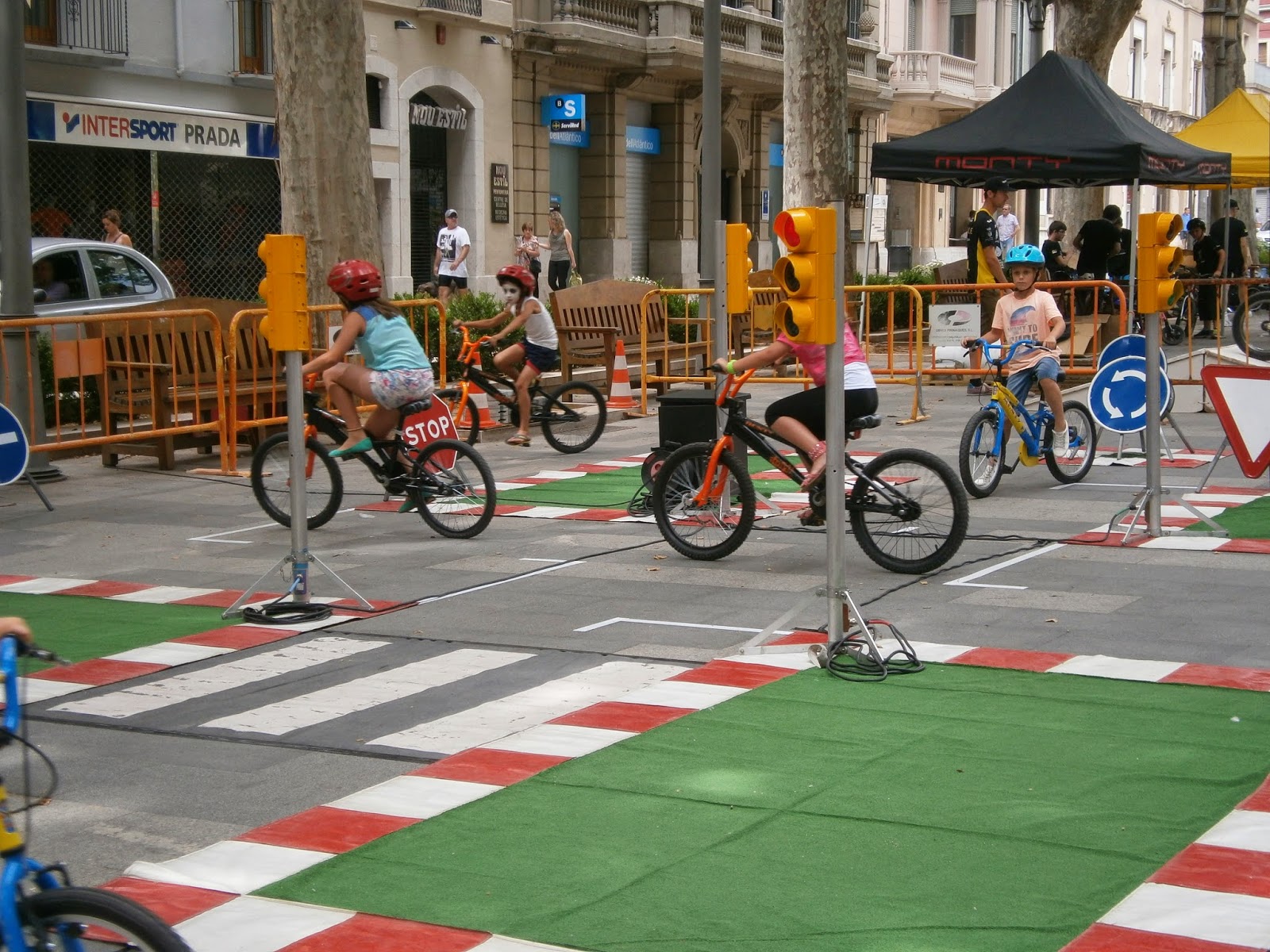 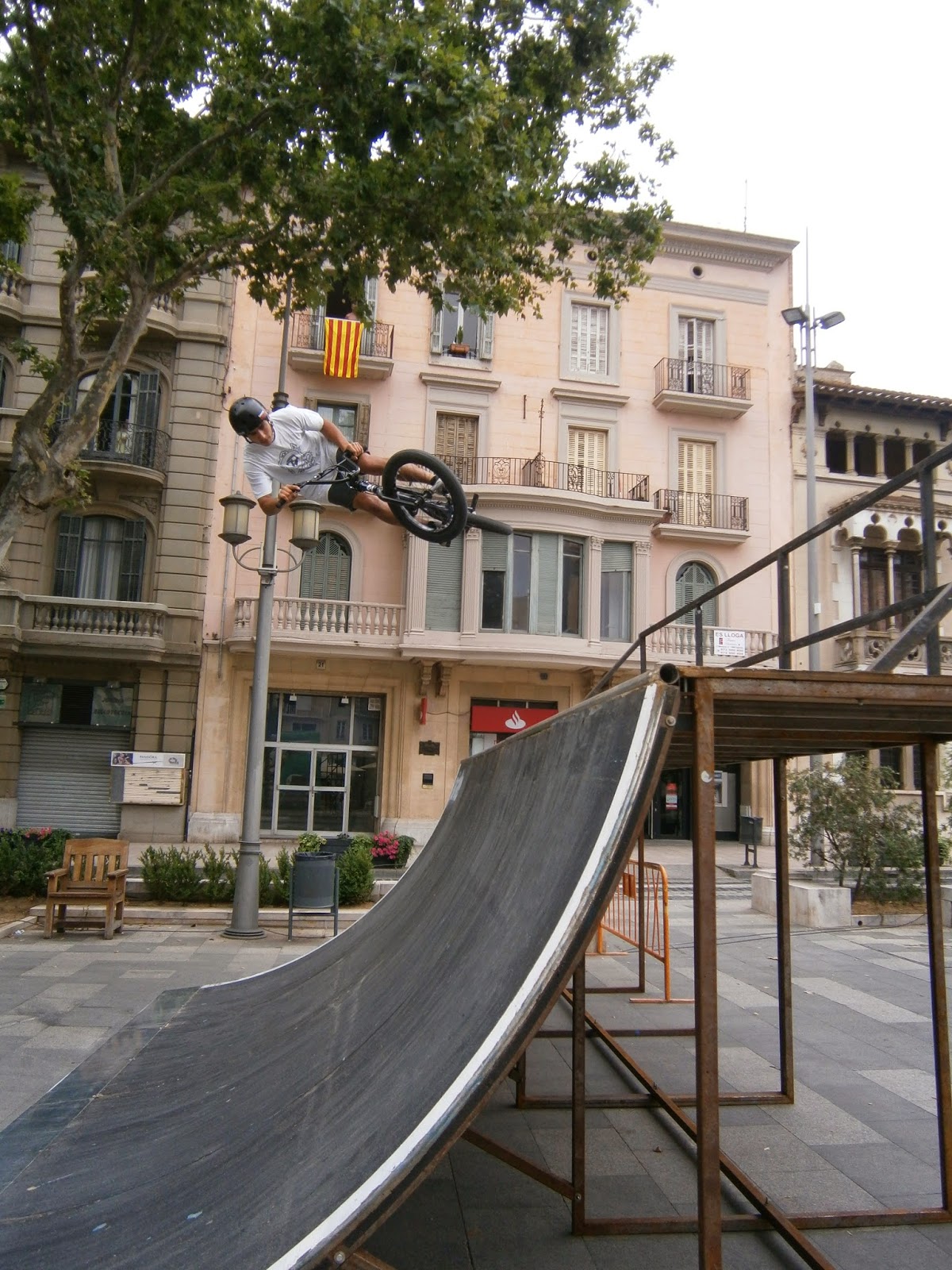 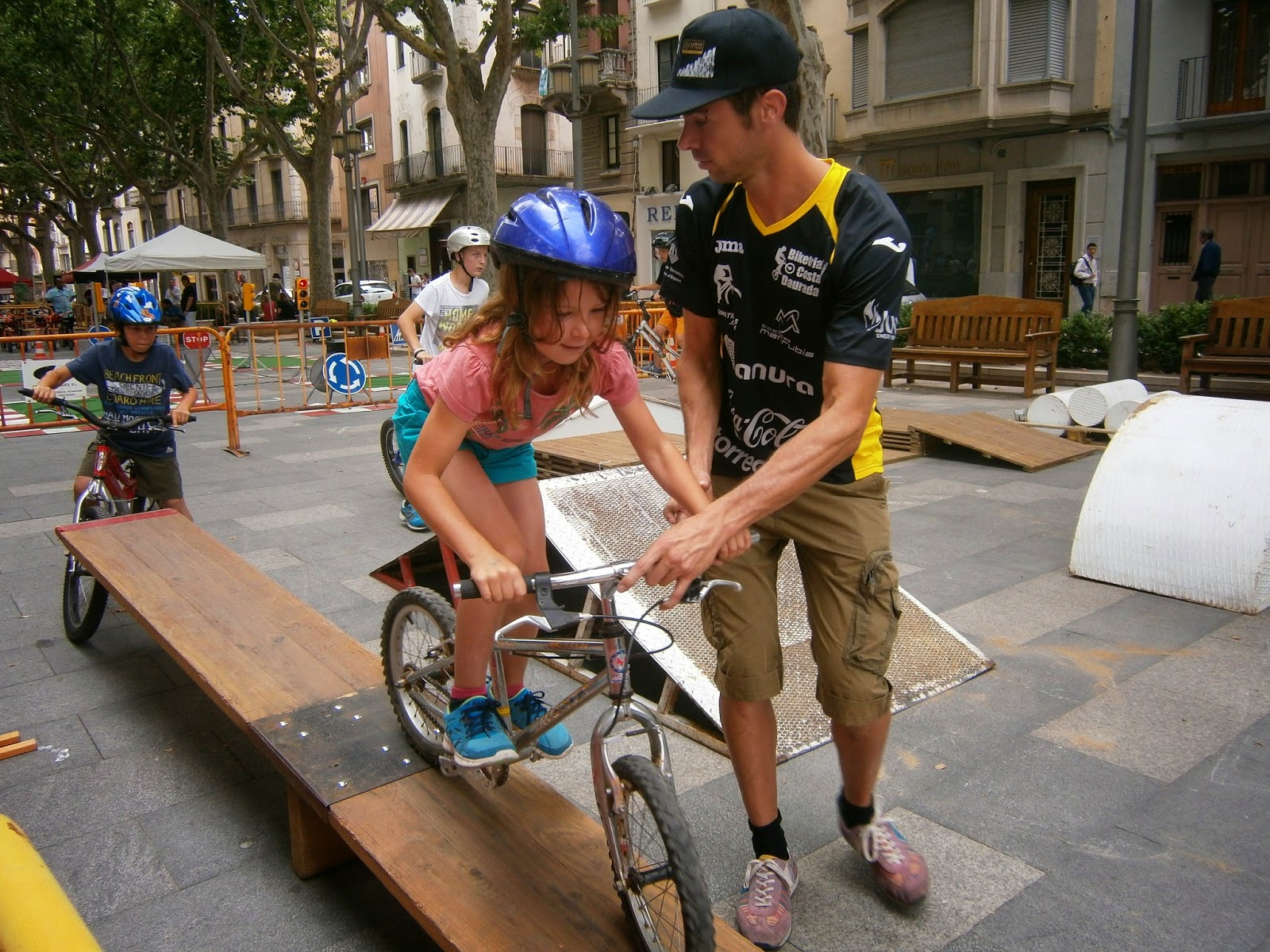