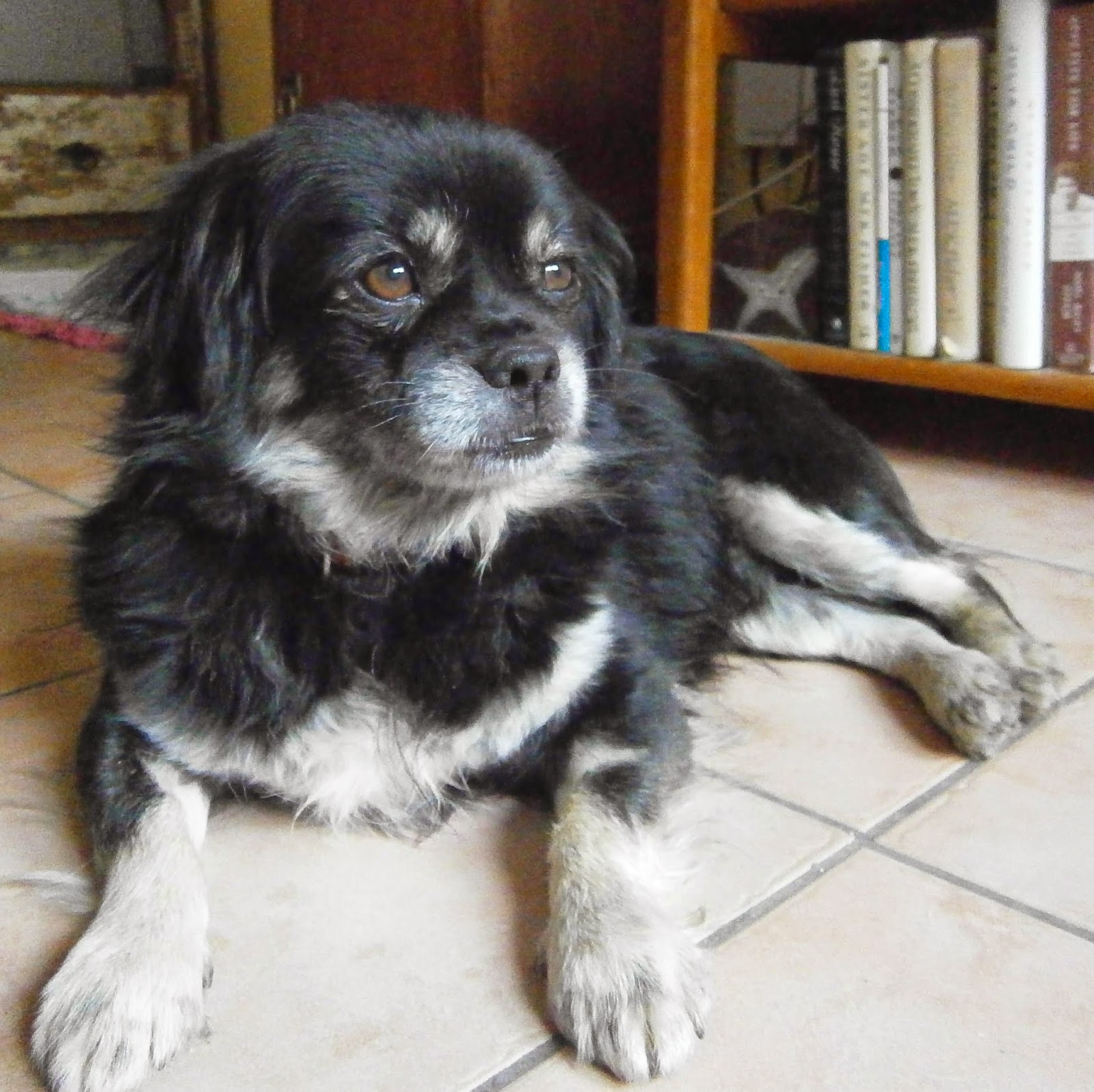 In January a local dog rescue group called me to say that a small dog in a nearby shelter would be having surgery that week and since the weather was so cold, could he come to stay with me to recuperate in a warm home?

They sent a photo, but the photo wasn't important. My vet had advised that I not adopt a dog because one of my cats is chronically ill and living in a stressful environment would likely take a toll on his health.  But I have always wanted to have a dog, and I finally decided that I could give it a trial.  If the sick cat didn't seem too stressed, the dog could stay. 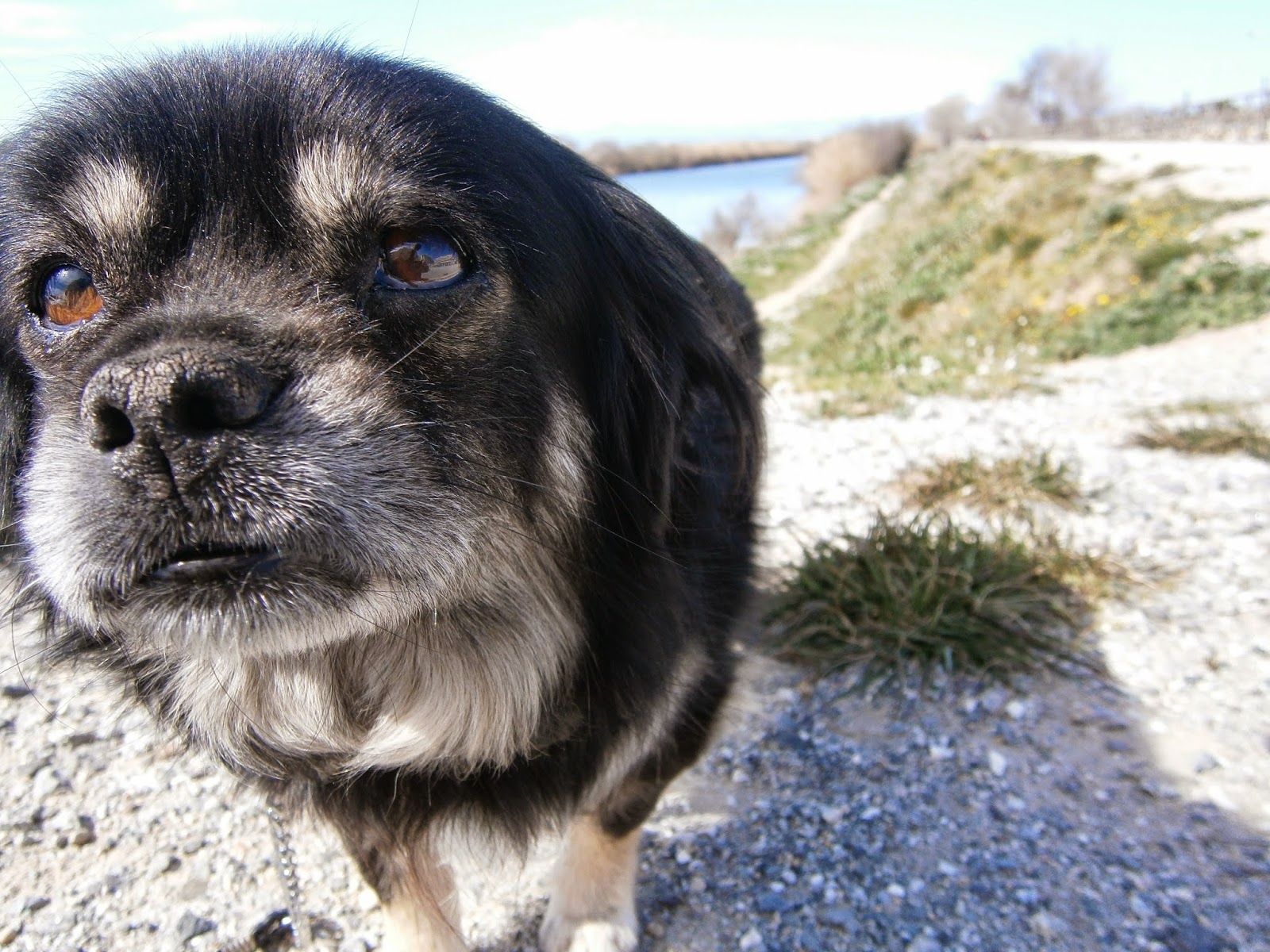 Life changes when you adopt a dog.  First of all there are cute little jackets and hats to buy, doggy costumes for Halloween, doggy shampoo, doggy booties for the cold.  Just kidding.  The main difference is that I now have a shadow who follows me around the house and I walk (outdoors) much more than I ever have. There are the compulsory three walks a day, some of them turning into outings to a nearby village, a multi-use path, or the beach. 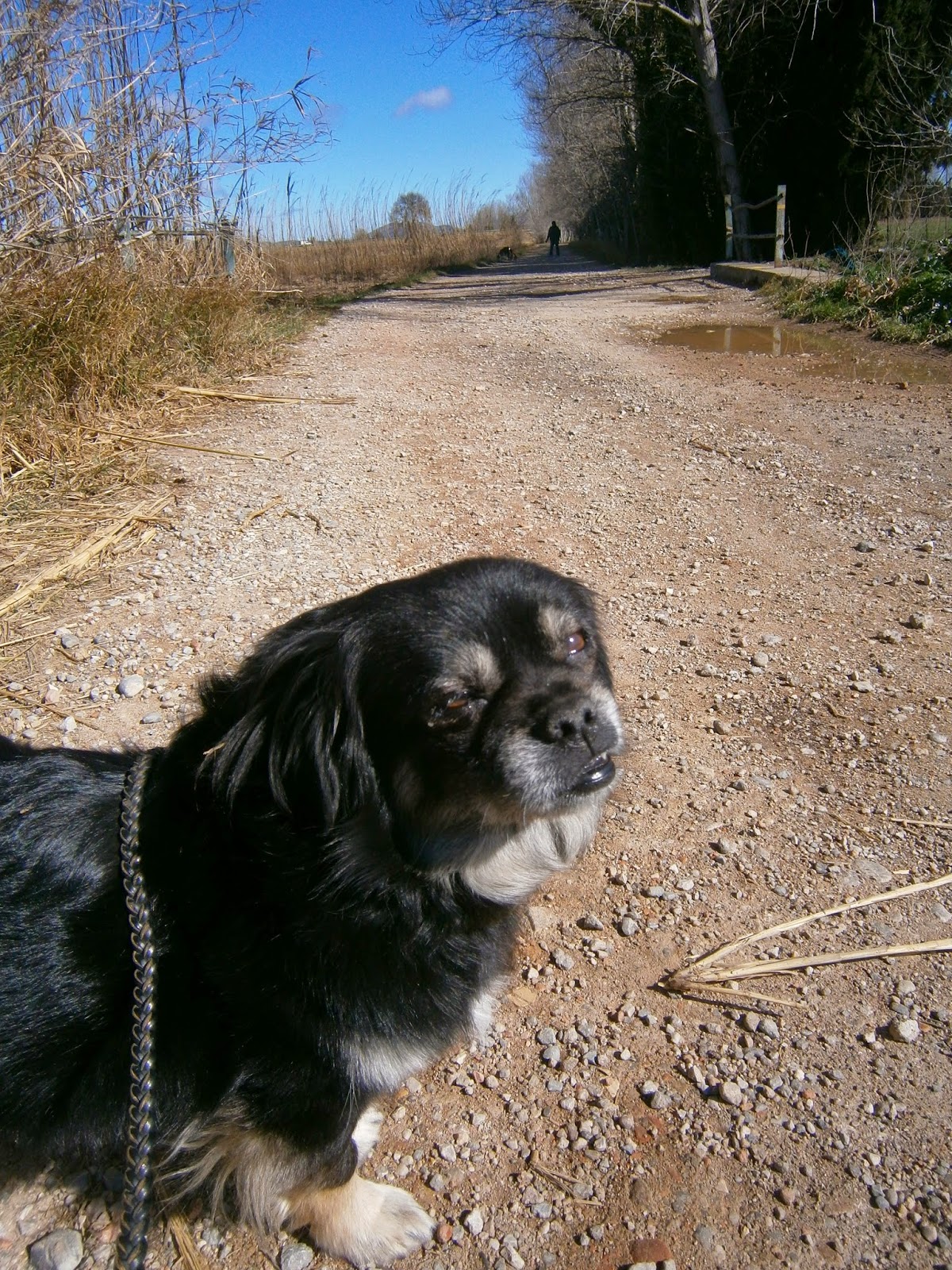 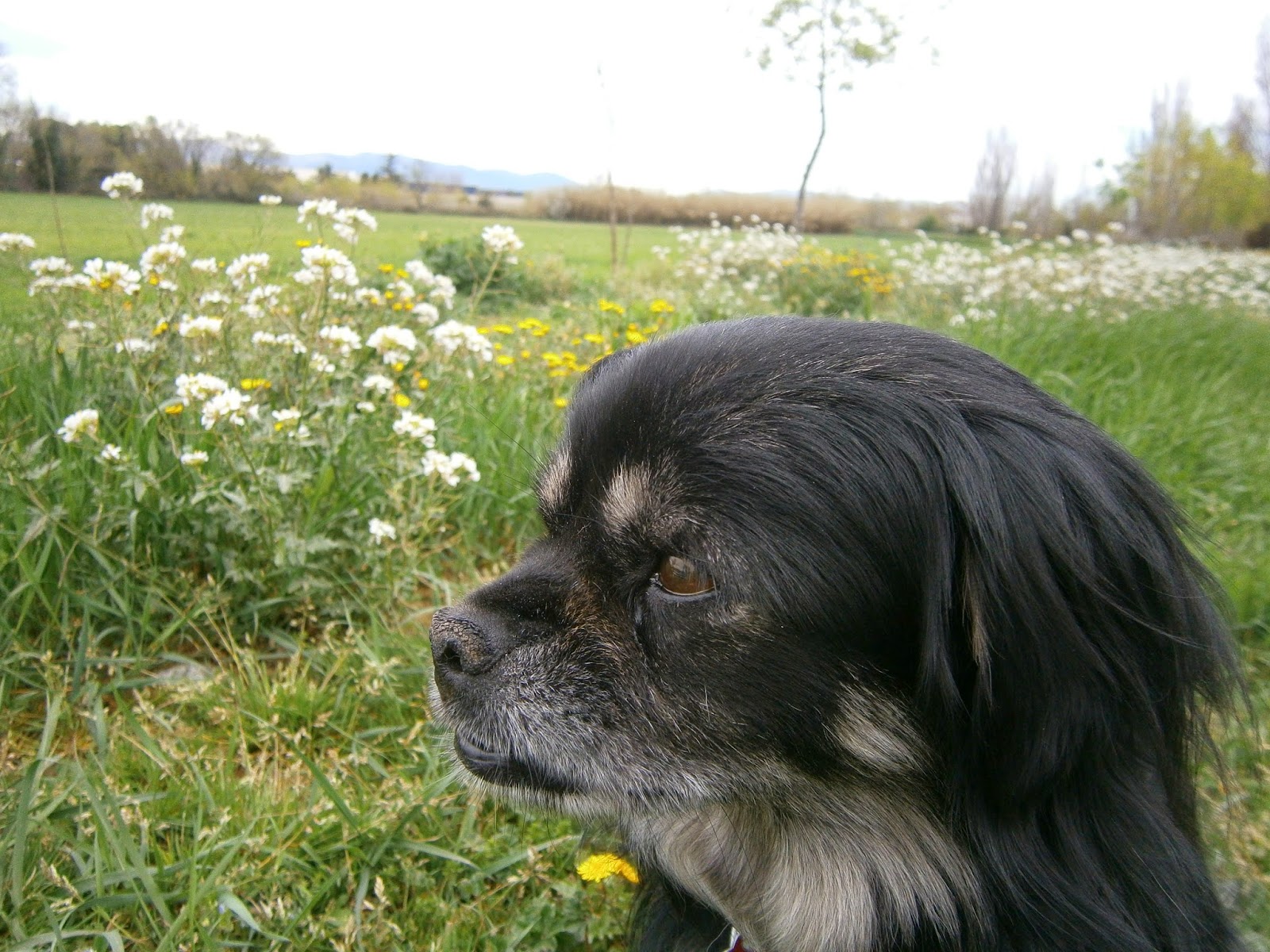 Occasional visits to the dog park have become a daily event, and one highly prized by Cupcake.  He loves the dog park.  He was a little shy in the beginning, but with each visit he’s gained confidence and blossomed, running with small and large dogs, and in spite of his short legs, running even with the greyhounds.

The dog park is not a very large space but the dogs have enough room to run if they don’t mind going in circles.  Since most people live in apartments, it gives the dogs a chance to run, be outdoors, and to socialize.  And, as it turns out, it also gives the owners a chance to socialize.  It’s the most socializing I’ve done in years. 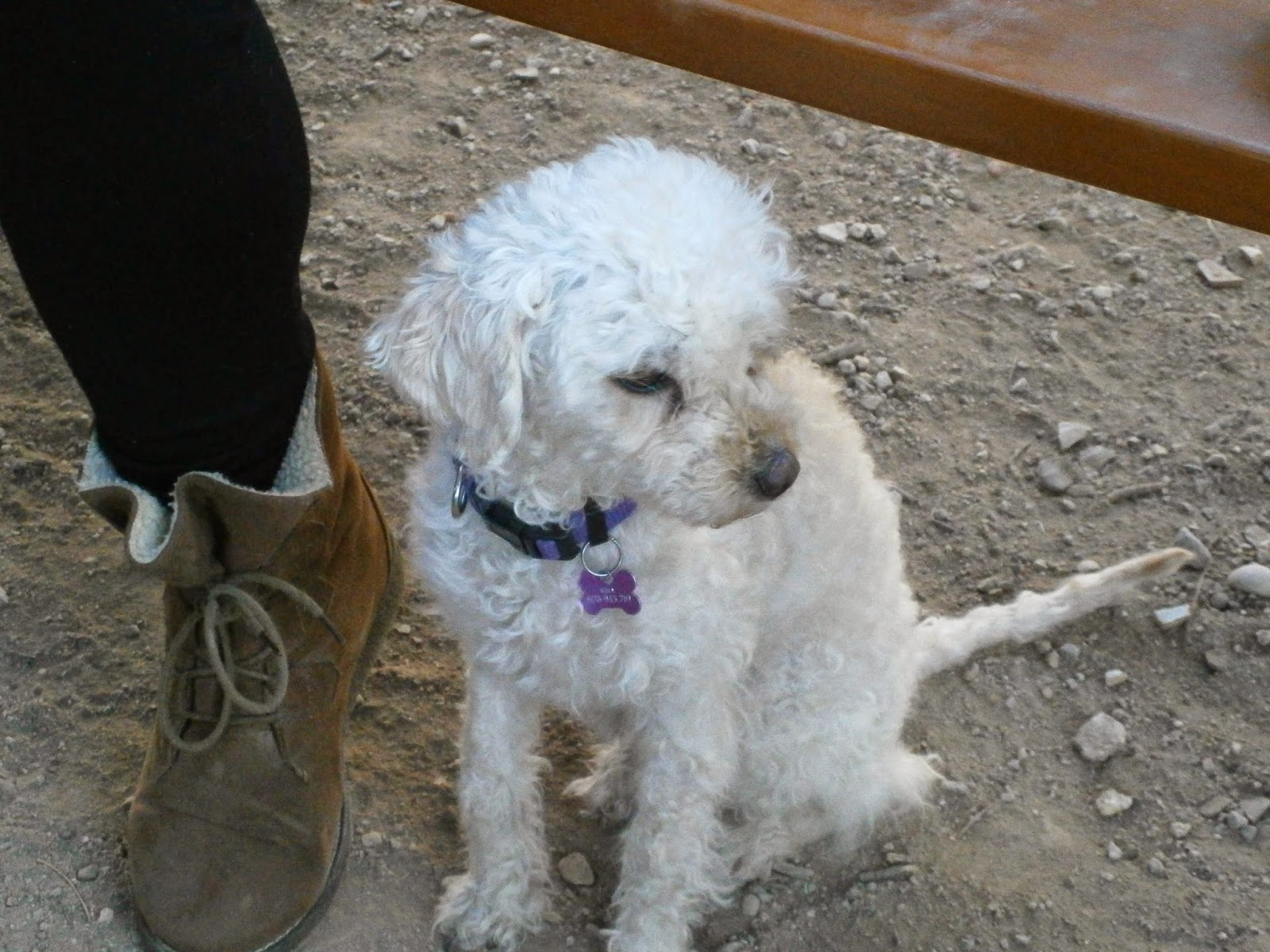 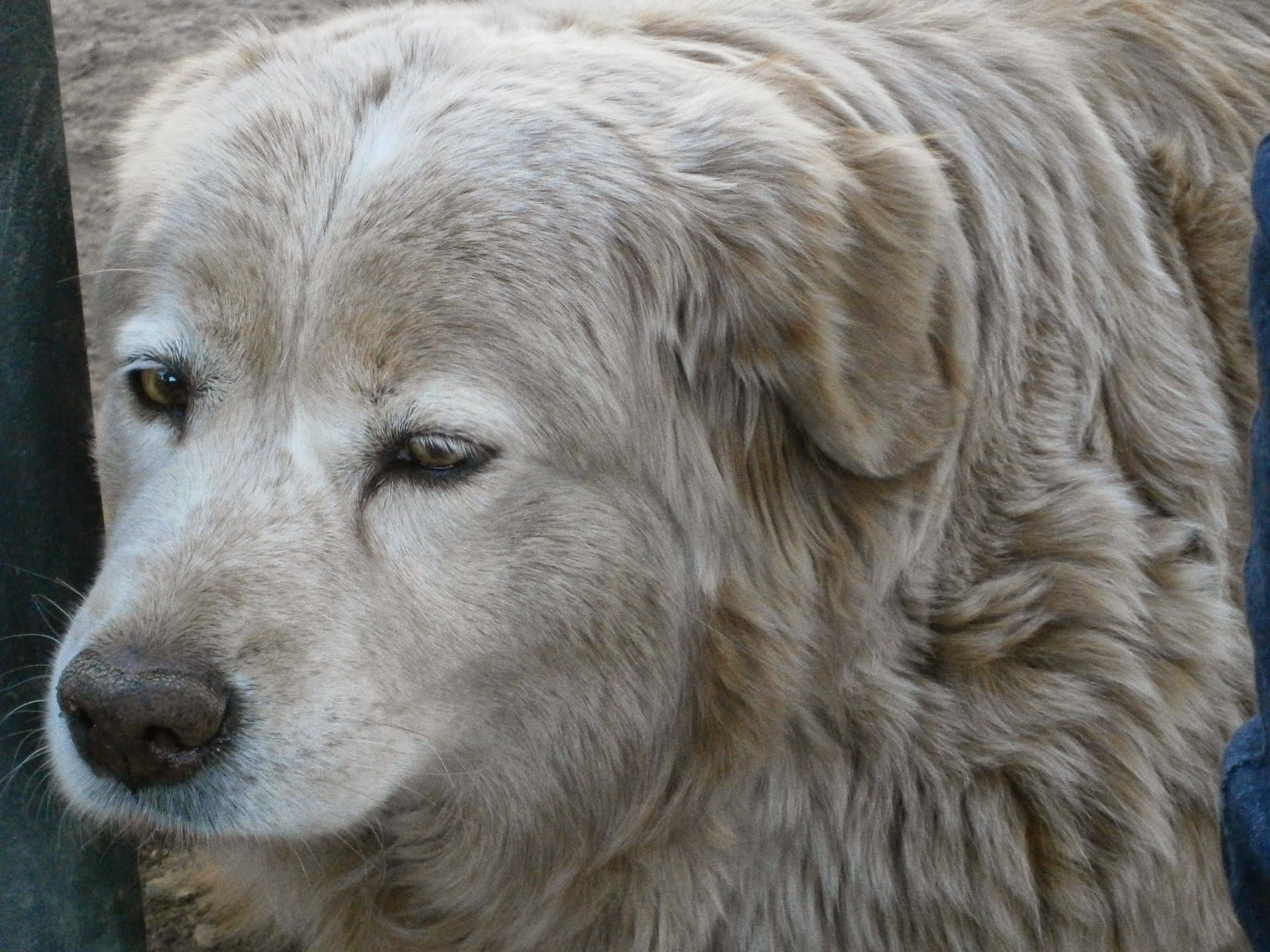 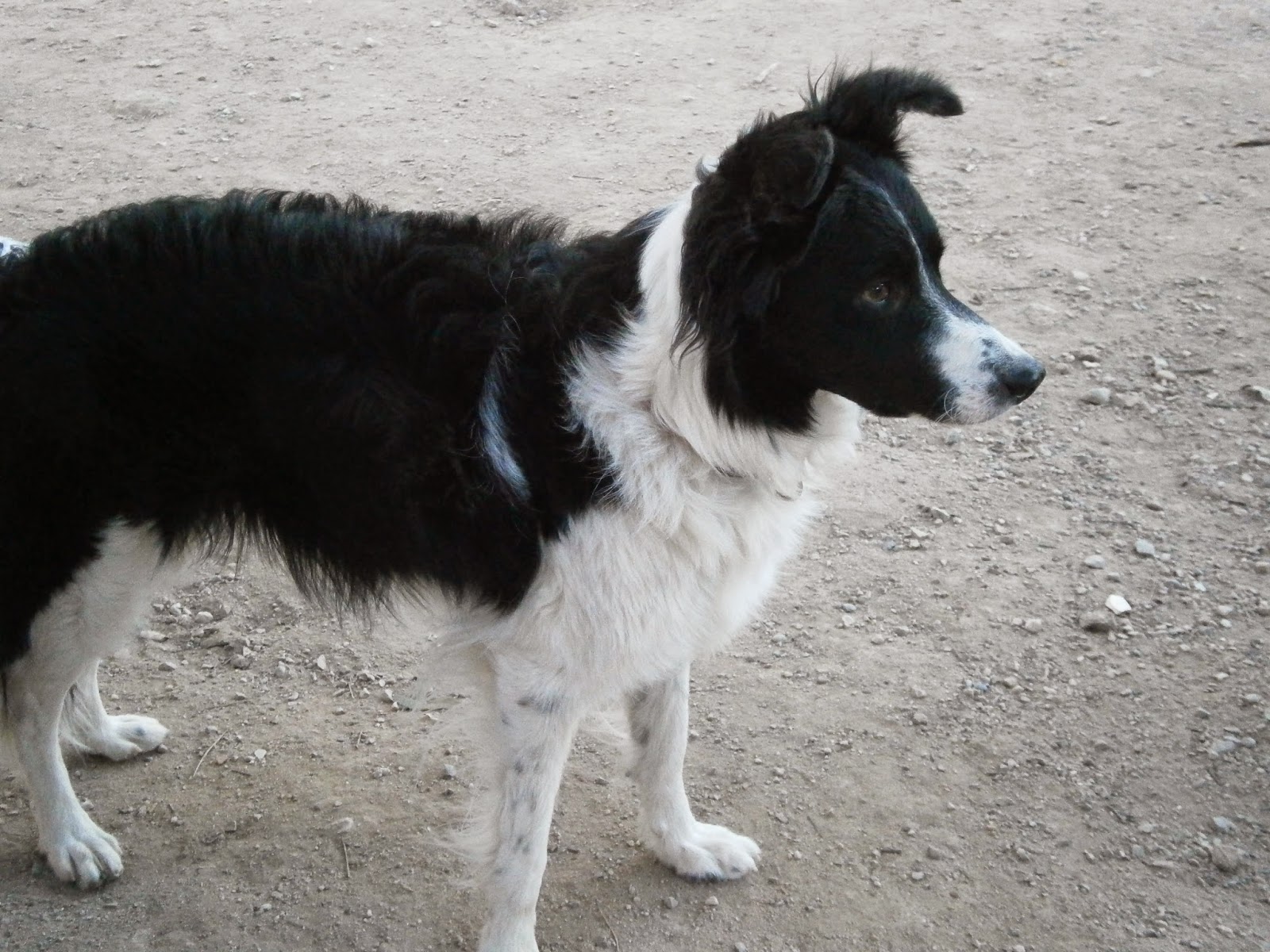 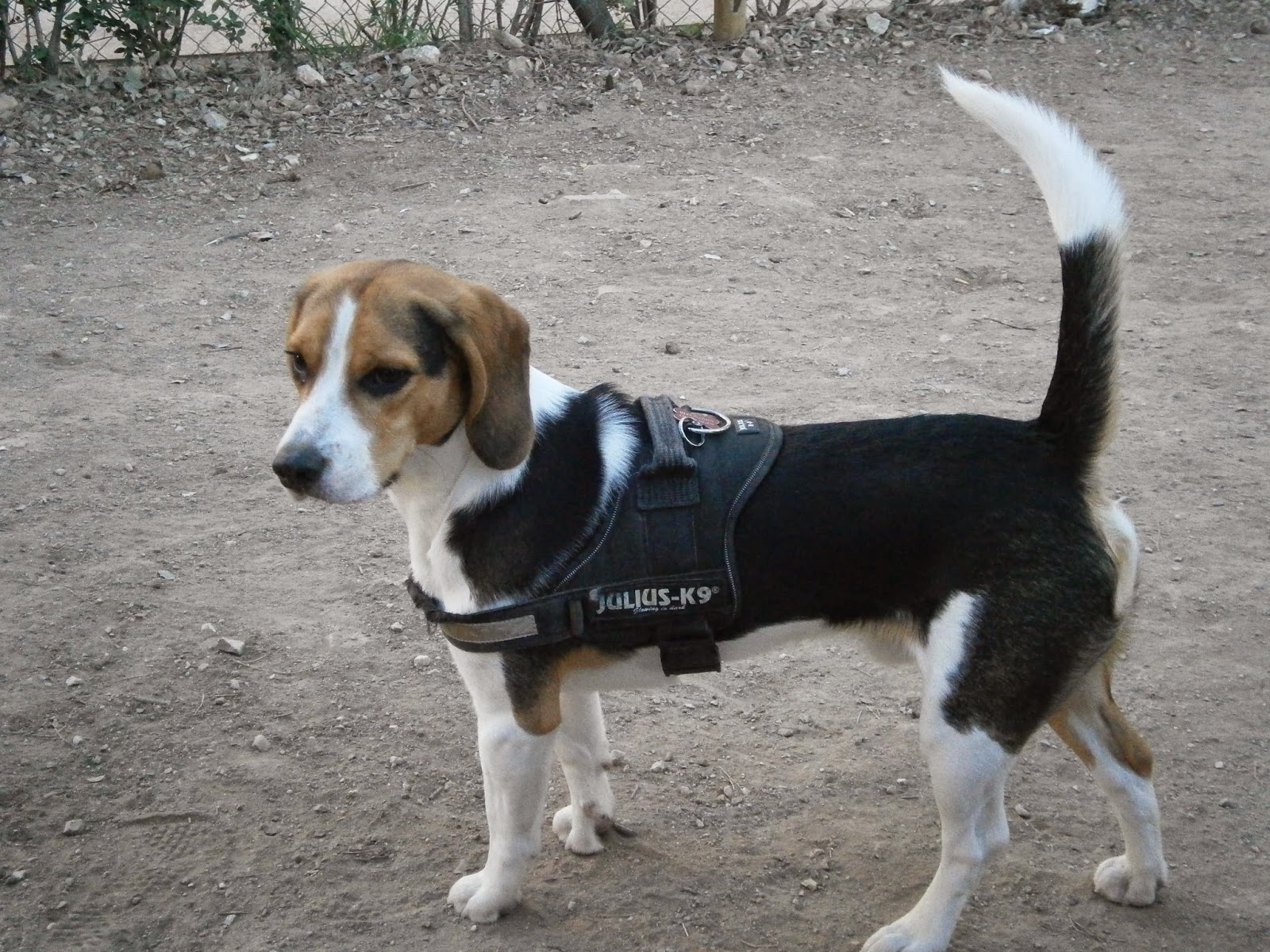 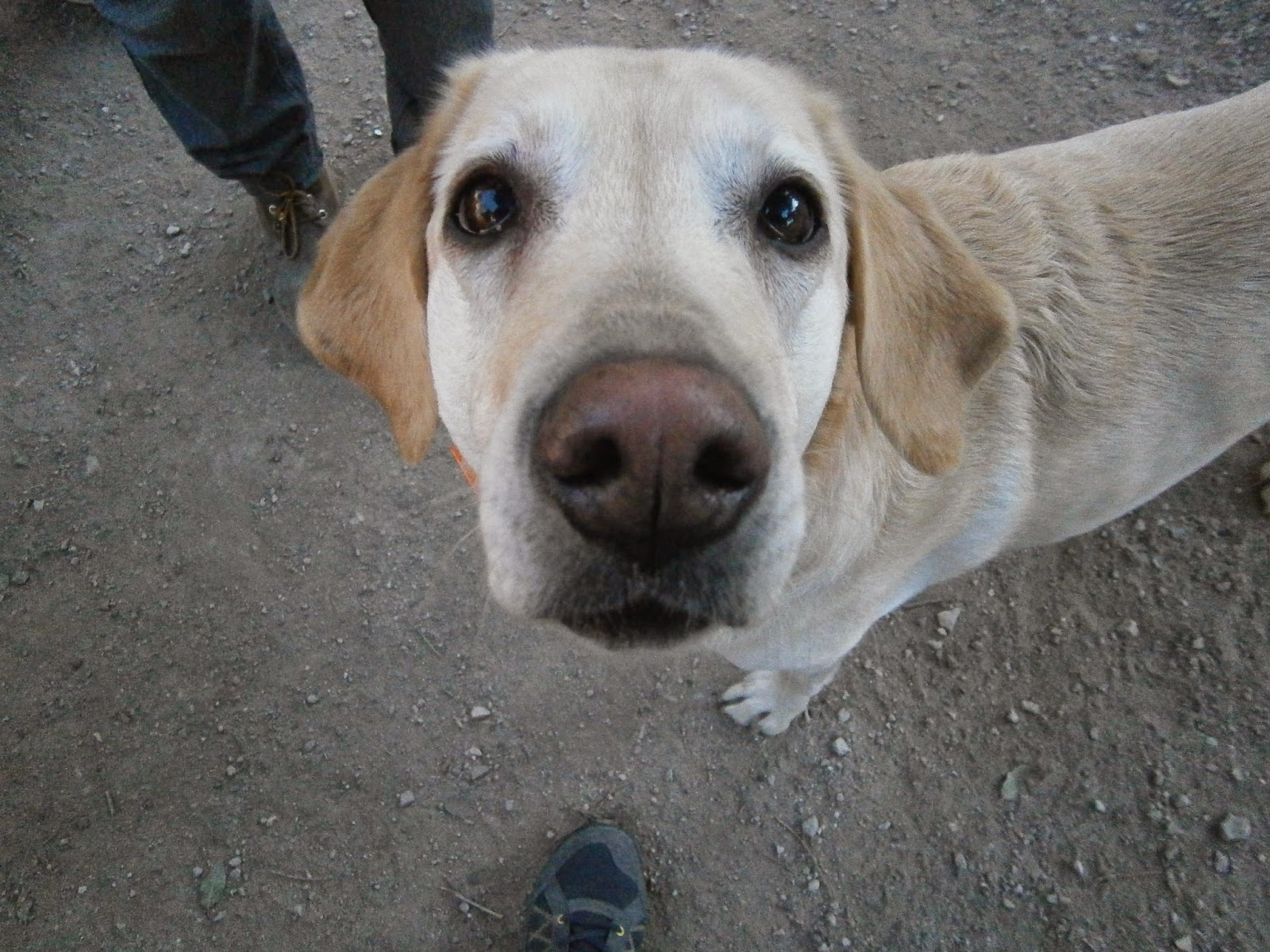 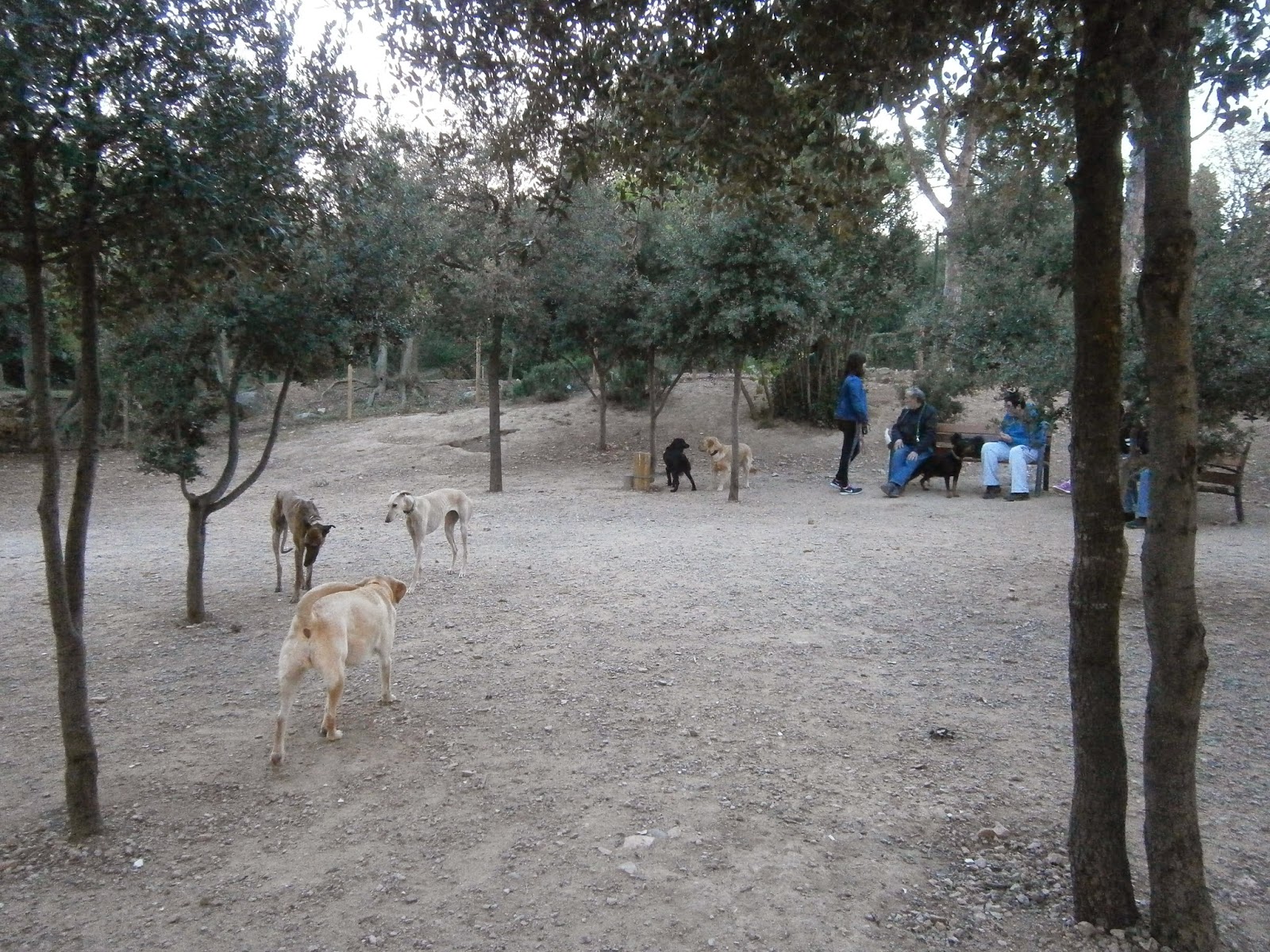 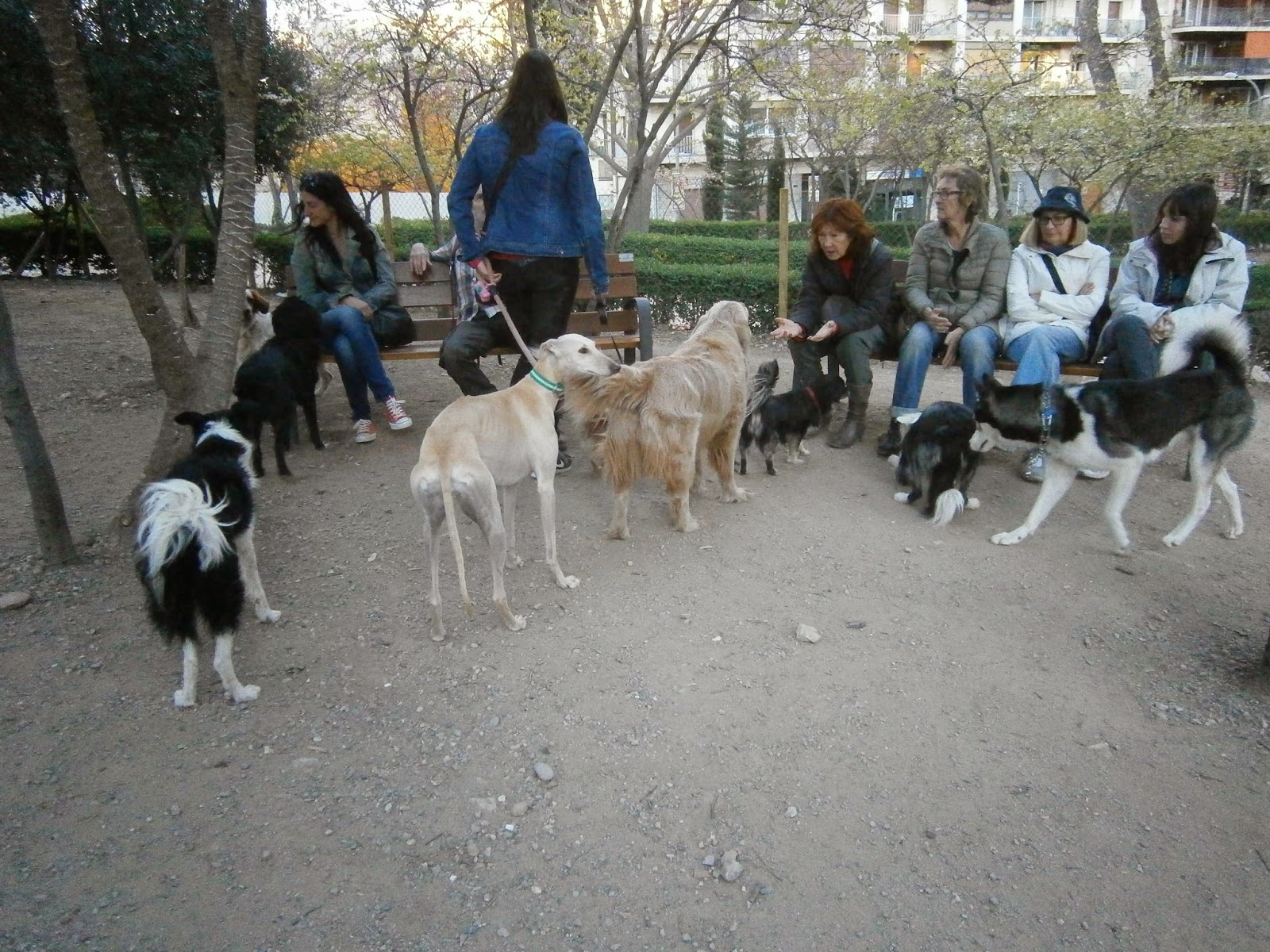 And what do you know.  The cat likes the dog far more than the dog likes the cat.