Jews of Poland in Castelló d’Empúries 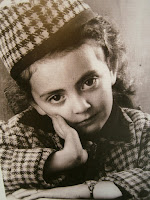 It was last October that I went to see an exhibit that one wouldn’t expect to find here.  In fact I wouldn’t have known about it at all if my Polish friends who vacation nearby hadn’t told me.  They are Polish Catholics and knew about the exhibit because it was housed in the church that they attend when they’re here.

Titled “And I Continue to See Their Faces: Photographs of Polish Jews” the exhibit was the work of a Polish organization called The Shalom Foundation that in 1994 started a campaign asking for people to send them photographs.  So far they have received 9,000 images from people in Poland as well as many other countries such as Israel, Venezuela, Brazil, the U.S.A., Italy, Argentina, or Canada.  Some of the contributors were relatives, some friends or neighbors; all of them had kept the photos for over 50 years.  The oldest contributor was 90 and the youngest was 12 years old. 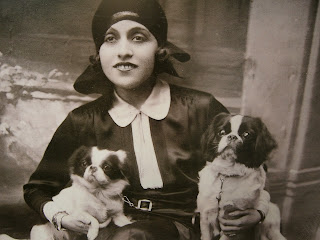 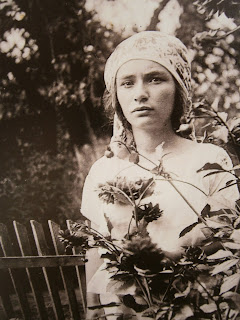 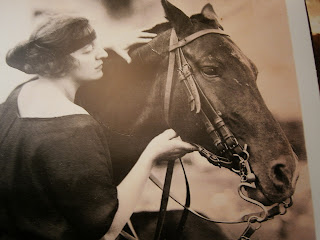 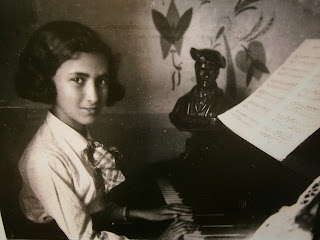 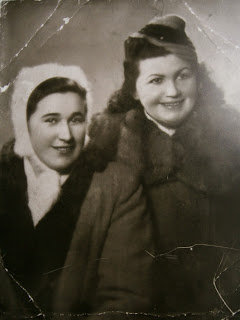 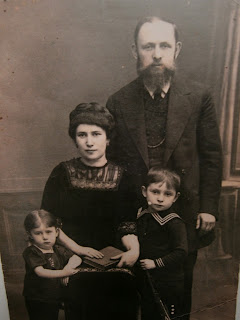 The organizers say that those who helped to save someone from the Holocaust are called “The Just.”  But they believe that The Just also includes those who have done something to preserve someone’s memory. 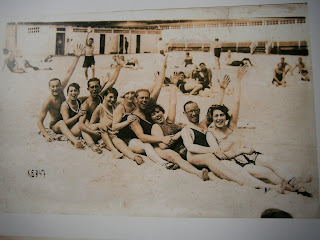 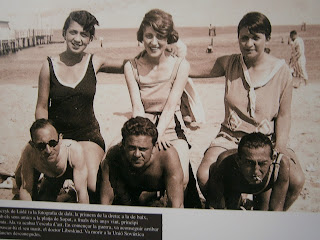 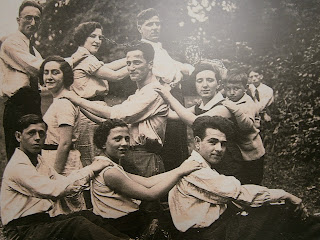 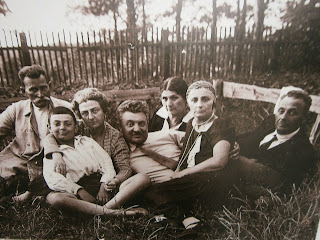 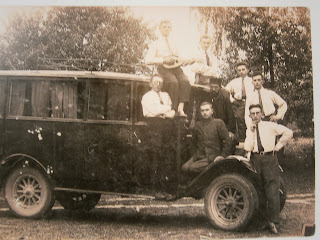 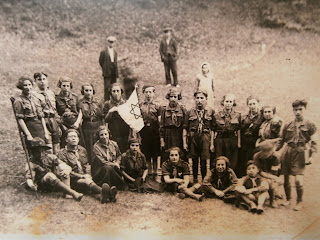 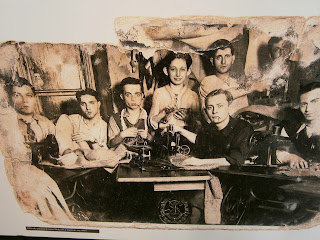 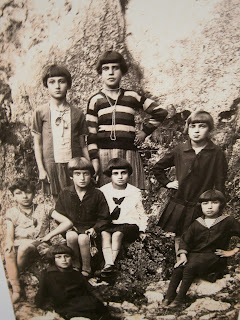 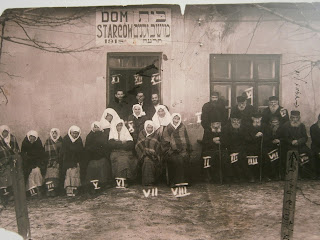 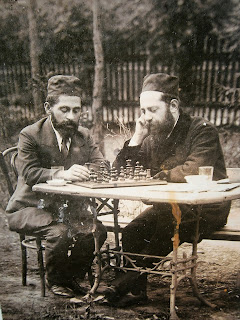 This beautiful collection of photographs was first exhibited in 1996 in Warsaw and has since traveled to over 40 cities around the world, including Frankfurt, Munich, Hamburg, Saint Petersburg, Brussels, The Hague, Prague, Los Angeles, Detroit, New York, Toronto, Montreal, Mexico City, Buenos Aires, Jerusalem, and Castelló d’Empúries!  Castelló is nearby.  The exhibit was hung in the Basílica de Santa Maria – the village church which, oddly enough, includes a Star of David in its architecture.  Some of the photos reminded me of ones from my parents’ albums. 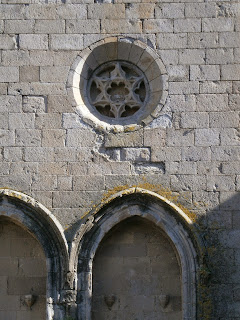 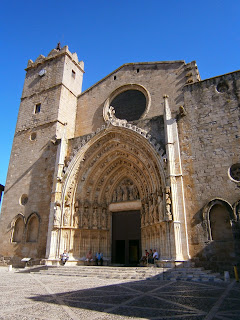